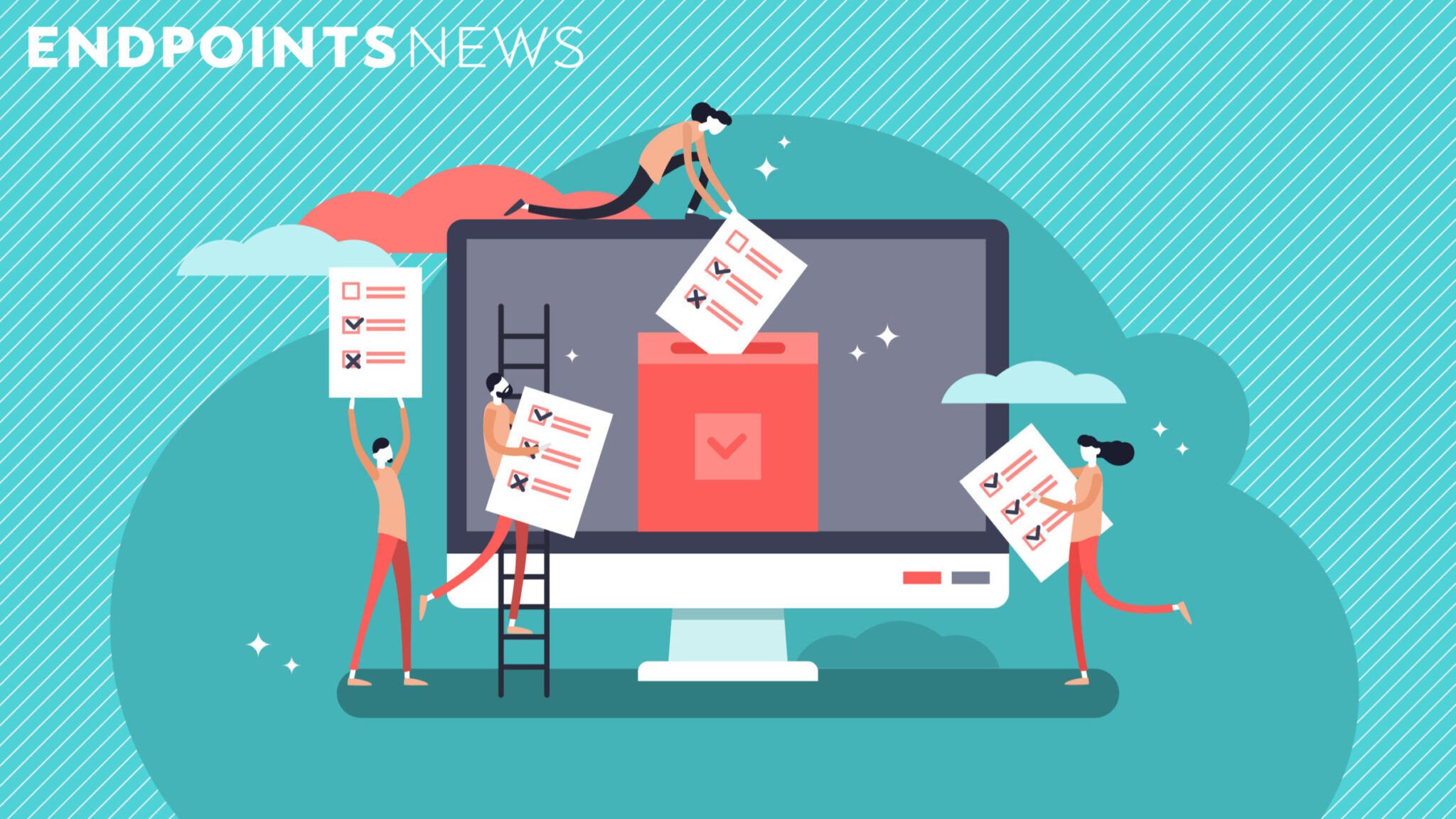 Drug development can sometimes feel like a middle-aged game, but often the inspiration for the industry’s greatest innovations came when its creators were much younger.

Take CAR-T, cell therapy researchers said this month could conclusively cure some patients. Although Carl June was 60 when the therapy showed its first dramatic results a decade ago, he began working in the field as a young Navy doctor in the 1980s.

Other pioneers, such as Margo Roberts, Michel Sadelain and Isabelle Rivière also launched the idea as graduate students or new professors, laying the foundation, for now, of five approved therapies and an industry of several billion dollars.

The question we ask each year is simple: Which academic or senior executive is preparing the next big idea? Ideas don’t have to work – early CAR-Ts certainly didn’t – but they have to be bold, impactful and innovative enough that, if they ever work, it would change the lives of at least a few. patients. , either directly or indirectly. And there has to be a dynamic. (No early-stage graduate student projects, unfortunately.)

In the past, our 20 under 40 – and last year 20 (+1) under 40 – brought you: a 23-year-old investor trying to generalize longevity research; a 39-year-old investor trying to make public health profitable; one of the first graduate students to turn CRISPR into a business; several young scientists building a new generation of controllable CAR-Ts; and various pioneers and pioneering hopefuls in base editing, synthetic biology, machine learning, psychedelic medicine, diabetes cell therapy, and antibody design, to name a few.

Who should we nominate this year? If you have an idea, just give us their name and tell us why they are important or about to be. A paragraph or two will do. You can fill out the form here. Or you can just email me directly: Jason@endpointsnews.com