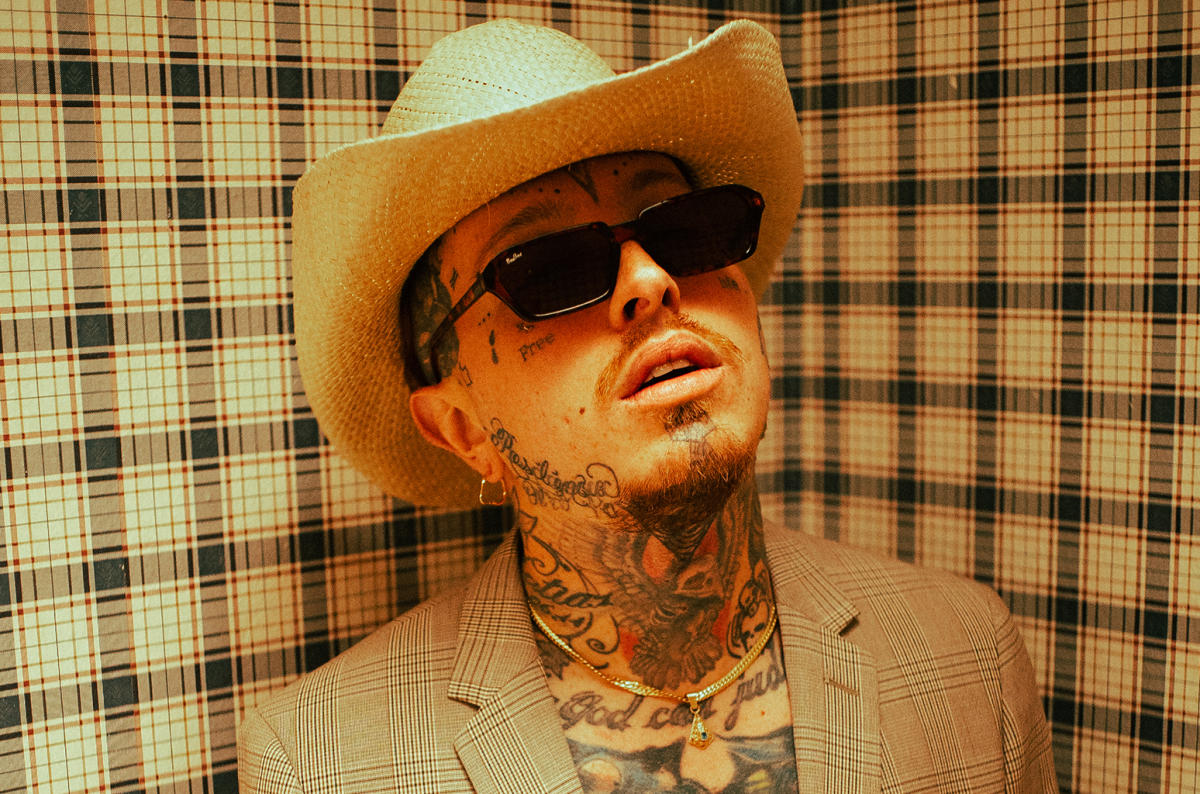 This week, our First Stream Latin roundup — which is a compilation of the best new Latin songs, albums, and videos recommended by Billboard Latin editors — is powered by a handful of new songs from Snow Tha Product, Las Villa, María Becerra, India and also Nanpa Básico’s new album.

Home of 14 titles, Nanpa’s Hecho M13RD4 features numerous collaborations with Adriel Favela, Ryan Castro, Santa Fe Klan, Gera MX and more. The set is a collection of experimental and innovative music with personal feelings woven into each song. The album acknowledges that state of feeling broken inside after heartbreak. It takes you on the highest and darkest paths of love, powered by strings, keyboards and horns.

There’s also Becerra’s new single, a preview of his upcoming sophomore album. Argentina’s Nena, is expected to decline before the end of the year. In “Automático”, the Argentinian singer-songwriter pays homage to old school reggaetón with her new single. Written by Becerra and produced by Nico Cotton, the artist told Billboard she was inspired by the pioneers of reggaetón to bring this melody to life. When asked what special guest she was thinking of doing for the dream remix, Becerra simply answered Daddy Yankee. “I hope that happens before he retires,” she said during Live With Billboard Latin this week.

What’s your favorite new Latin music release of the week? Vote below!