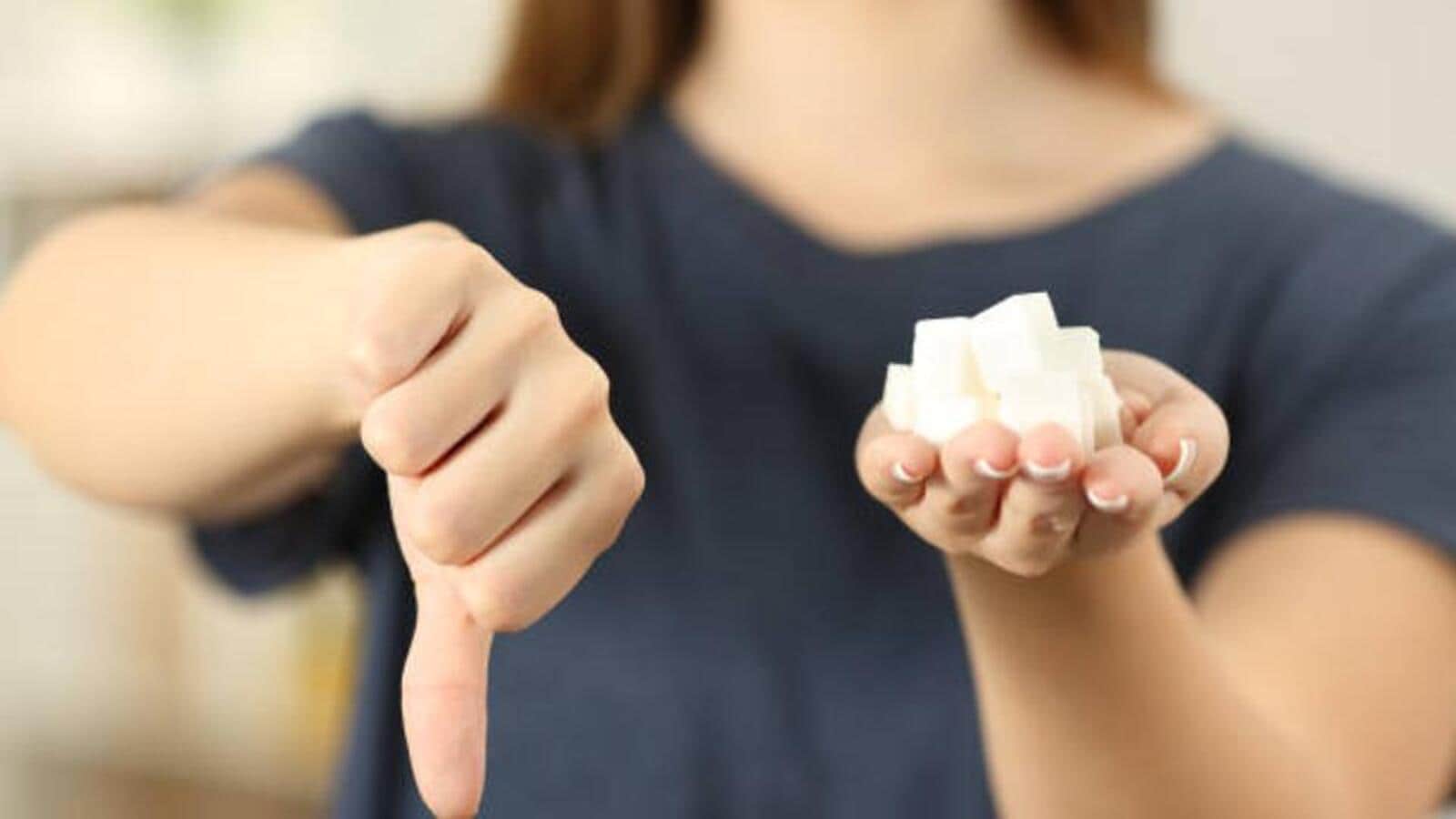 On a flight home from Brisbane three years ago, my co-passenger, an Australian fitness trainer, caught me adding white sugar to my coffee and rushed to warn me.

“Stay away from the sugar, buddy. Order your next coffee without sugar sachets. You can also like it without sugar,” he said. A minute later, I found myself deep in conversation with him. “Like many people, I think sugar is a poison. I would suggest consuming it in its natural form from fruits, or at least reducing its intake, as it affects multiple organs.

His words were like a wake-up call to me and I remembered that many of my loved ones were suffering from an array of health complications due to diabetes.

Later, when I ordered another cup of coffee, watching the beautiful sunset from my seat by the window, I simply added creamer to it. I took the first sip, then another, and gave him a thumbs up. “I don’t feel the need for sugar and I can taste the coffee better,” I told him.

Since then, I started taking coffee without sugar, and after taking small steps in the direction, I quickly gave up all my addictions.

At first it was difficult because of my sweet tooth. My self-control was first tested on the flight itself as we were served tiramisu, one of my favorites, as part of the dinner platters. Again, my Aussie mate advised me to control my mind. He immediately returned his dessert, while I gave mine to a child.

Since that trip, I’ve created my own formulas, which help me stay on the sugar-free path. If I am invited to a social event, where desserts are undoubtedly served, I promise myself in advance to stay away from all desserts, however tempting they may seem. It helps me stick to my resolve.

If ever I can’t resist, let’s say chocolates from Switzerland and Belgium or traditional sweets from a famous shop, I don’t take more than one bite. I rationalize that the first bite will help me taste the delicacy, and the second and third bites will be no different.

Whenever someone asks me to try a dessert, noticing its unique taste, I’m like, “I’ve tried the dessert before and I know how it tastes. So eating it again makes no sense. That works!

At home, whenever boxes of sweets arrive with wedding cards, I distribute them as soon as possible to servants and sometimes give them to children playing in the street. It also ensures that my father, who loves sweets, despite his doctor’s advice, will not be able to access them.

There was a time when I had no control over my sugar intake, and I had too much of it, not caring about its effect on my health. When I once had an injured foot for several months, my doctor blamed it on excessive sugar consumption. Those days come back to me often.

Let’s not forget that India has been called the “diabetes capital of the world”. Haven’t we all heard, ‘prevention is better than cure?’ Of course, there is a reason behind this.

We should be inspired by the words of the Roman legend Horatius: “Whatever we choose to be governed by will present us with consequences accordingly. The choice is ours!”

(The writer is a freelance travel writer based in Amritsar)