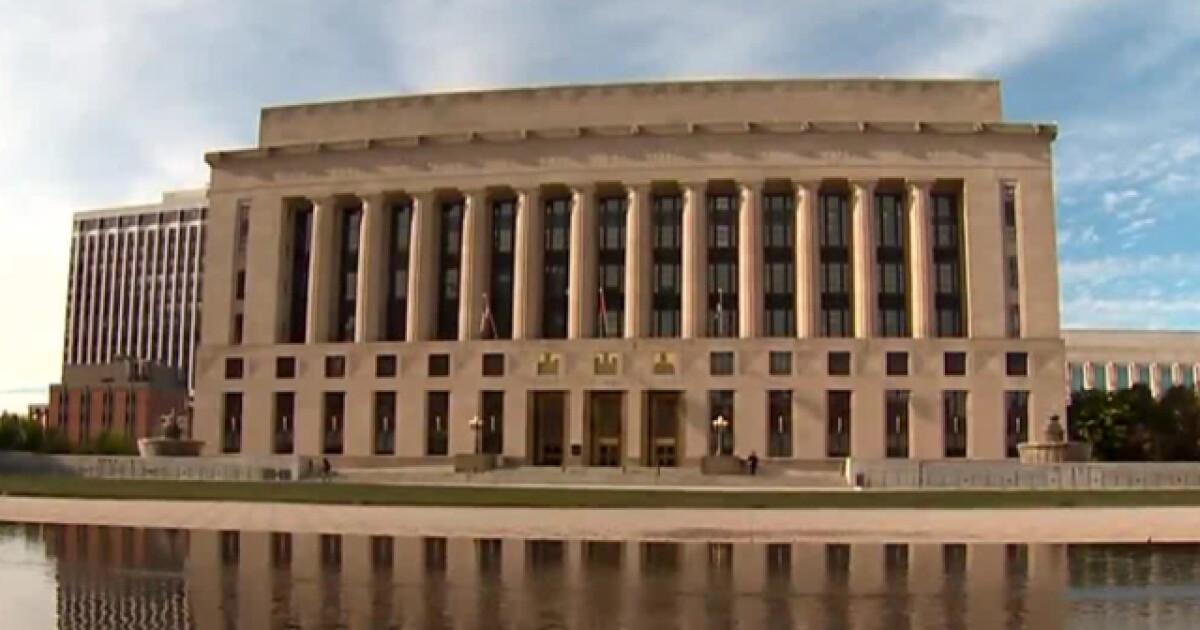 NASHVILLE, Tenn. (WTVF) – A woman accused of shooting and attempting to kill a homeless man will now face her day in court.

Authorities charged Katie Quackenbush in 2017 with attempted murder and aggravated assault with a deadly weapon. She pleaded not guilty to those charges.

Police said the incident involved Quackenbush and Gerald Melton, who was a homeless man sleeping on the sidewalk at 3 a.m. at the corner of 19th Avenue South and Chet Atkins Place. He was reportedly disturbed by exhaust fumes and loud music coming from a Porsche SUV, police said.

Melton said he asked the driver, Quackenbush, to move the vehicle. Police say the two men began yelling at each other, and Quackenbush eventually got out of the car and shot Melton twice before running down the street with another woman. In a statement after the incident, Quackenbush’s father said she was acting in self-defense.