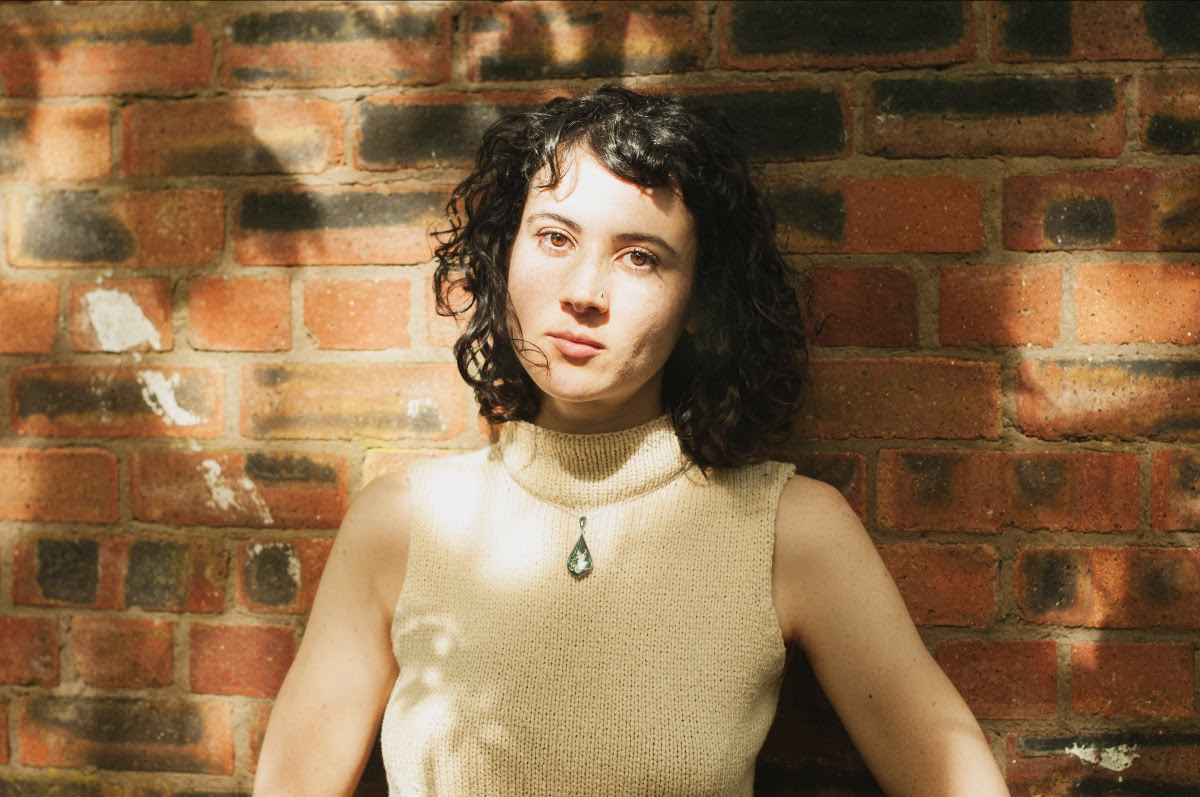 For the final tracks of the week of the year, we have a selection of cool gems for your ears. Don’t forget to follow our playlist below for more new music every week.

Why we love it: A wonderful first song by Raveloe, aka Scottish multi-instrumentalist Kim Grant, ‘Catkins’ is rich in Grant’s haunting voice, his melancholy tone reminiscent of that of Kiristin Hersh. Literal and melancholy, this enveloping song is invested with swirling layers of undulating instrumentals, fuzzy guitars, resounding strums and drums, it could be called gaze or folk-pop but whatever, it rustles with the fragility of the ‘being, this introspection and poignant the track is magnificent and grows beautifully. A fantastic start.

Speaking on the song, Grant said: â€œWhen I spotted the kittens, I thought about their temporality and how their presence marked a change and the birth of spring, which made me think about the nature of time in general.

This song is about the nature of time / change and is also largely related to going through and beyond trauma and pain by showing yourself compassion, learning to be honest with yourself and with others. and processing it layer by layer. (Bill Cummings)

Why we love it: Rachael Whittle (guitar / vocals) and Scott Jeffery (drums) are Paving the jungle. And Wait For nothing is the Newcastle duo’s new EP. Released last Friday via Cow House, the last track of the EP is ‘moirai’. Based on the three destinies (or Moirai) of Greek mythology, representing the cycle of life – essentially birth, life and death – ‘moirai’ is an affirmation of life and how to live it.

Speaking of the track, Rachael Whittle says â€œIt comes back to me to the idea that you should always live your life to the fullest. Like you never know when it will end. Musically, I wanted the song to reflect what life has been like lately: unpredictable and manic, but with a certain serenity through it all. I also wanted to mix things up at the structural level so I decided to open with a chorus. ABBA or something! It makes the song quite relentless, especially rhythmically.

And, you know what, she’s absolutely right. Loaded in the front in the chamber, the moment the trigger is squeezed ‘moirai’ sets off again at top speed, propelled along its way by Jeffery’s insistent tribal percussion and the rush of Whittle’s shrill guitar and powerful vocals, exuding maximum energy and excitement. (Simon Godley)

Why we love it: Everything has been going on since Naima Bock. The south London artist is currently on tour in support of Boiled radio (the final date of this UK tour is 2sd December in the District of Liverpool). She recently signed for Sub-pop. And the much revered record company just released their first single.

The single is ’30 degrees’ and Naima Bock says â€œThis song was born out of the adolescent duality of fear and freedom and is mostly about farewell. The little ones, who feel so big, “one last word” (goodbye to a long-term friendship) and the grown-ups, “the last breath” who can seem so small amid the jumble of day-to-day survival.

The first single from the former founding member of Goat girl, who left the group in 2019 between their first and second albums, is a powerfully impressive introduction. The melody of folk infused ’30 degrees’ – produced by longtime friend and collaborator of Naima Bock Joel burton (Of the band Viewfinder) – crackles, smolders and burns slowly over which gently floats Bock’s distinctive voice. (Simon Godley)

Why we love it: Chilled and ambient, ‘Redeemed’ is a skillful piece of electronica, quivering breakbeats and a tapestry of instrumentals is pierced by Alexander’s speckled vocoding voice, which taps into a meditative sense of revival, floating somewhere in between James blake and Good iver, there is an inventive spirit at the heart of cln. Callan Alexander is the man behind the cln project, ‘REDEEMED’ was a song he was going to send to someone else but in the end he found out he just couldn’t let go …

â€œLately I’ve been focusing on creating music for other artists. I do a lot of music that doesn’t quite fit this project and I have a backlog of songs on my hard drives that I would rather release to the world somehow. I sent in a lot of beats and ideas and made music in genres that I wouldn’t usually venture into. It was a lot of fun and it took me out of my comfort zone, which is always good. This song was originally intended for another artist, but I liked the instrumental so much that I couldn’t part with it. I’m a big fan of mixing orchestral layers like brass and organs with synthesizers and vocoders. I recorded the vocal tracks on the original demo overnight and that was about it. (Bill Cummings)

Why we love it:
Swedish collective Makthaverskan returned earlier this month with a fourth feature film, For Allting. The first single from the album, ‘This time’ is an epic cinematic track that’s ripped apart with big guitar hooks, big screen drumming and huge choruses led by singer Maja Milner, who captures the moment on this great-hearted single. (Bill Cummings)

Why we love it: The exciting South Wales artist Aderyn returns with her debut release on Phwoar & Peace. “Scotty” draws on a playful strumming and catchy melody and sung chorus that overlaps a sparkling guitar lick, bringing together a Star Trek reference alongside a heartache tale. â€œScottyâ€ is another addicting guitar-pop single, it vividly shows how Aderyn grew as a songwriter. She has a good sense of humor too, watch the video below.

“I was actually drunk when I wrote this song, which probably explains the mix of brutal honesty and Star Trek references in the lyrics. I came home from the pub and picked up my guitar and all these feelings started to flow.

This song is about the “Eternal Sunshine of the Flawless Spirit” feeling of wanting to erase someone from your memory because sometimes life gets so messy that you can’t find another way to forget someone. The tempo quickens in the choruses, and that’s when the drums and soaring guitars come into play “- Aderyn

Why we love it: Welsh-born and based in London, Hana Lili released her first single “Stay” earlier this year. Entirely
Self-written and produced, ‘Stay’ is turned through confessional lyrics over a sparse bedroom pop production filled with a gradually unfolding keyboard motif. This earworm tune has addictive intimacy as Lili sings into your ear about a connection that is fading (“Every time you push, I walk away / because I don’t want you to stay”) which echoes the more downtempo moments of Billie Elishwork or Holly Humberstone. The track is taken from Hana’s EP, written and recorded at home during the first lockdown, and is accompanied by a lo-fi video that shows Hana playing the song on the shore, as the sky turns purple and the sun is setting behind her.

“I tend to turn to writing songs about personal situations that arise in my life. â€œStayingâ€ comes from a place of vulnerability and the need to be completely honest, something I find difficult to do in real life conversations. As an artist, the confinement allowed me to get back to basics, just writing songs and immersing myself in the purity of the process. Not having to focus on anything else associated with music helped me discover the songs I wanted to create and produce. (Bill Cummings)