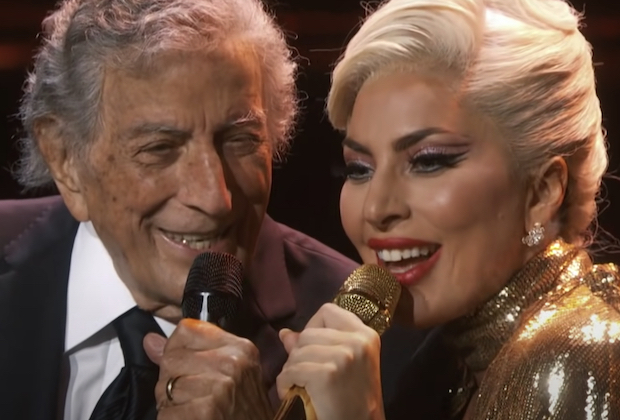 Tony Bennett may have left his heart in San Francisco, but his soul was still there during his last live performance.

â€œHow do you honor the most important and enduring voice of the last century? Gaga asked at the top of the show. â€œSomeone who has been a mentor, a savior and a dear friend?

â€œTony’s career spanned eight decades – and during that time he’s never given less than his best,â€ she said. “So that’s how I want to honor him tonight: by giving him more than I ever thought he would, and by making Tony proud.”

Gaga kicked off with a four song set, starting with “Luck Be a Lady”. This was followed by â€œOrange Colored Skyâ€, â€œLet’s Do Itâ€ and â€œNew York, New Yorkâ€.

Bennett came out next, performing “Watch What Happens”, “Steppin ‘Out With My Baby” and “Fly Me to the Moon”. He was also accompanied by Gaga on three songs – “The Lady Is a Tramp”, “Love for Sale” and “Anything Goes” – before concluding with “I Left My Heart in San Francisco”.

Bennett and Gaga first collaborated on Bennett’s release in 2011 Duets II, before releasing two full albums together: 2014’s Cheek to cheek (which won a Grammy for Best Traditional Pop Vocal Album in 2015) and 2021 Love for sale (which recently won six Grammy names).

Bennett, now 95, was diagnosed with Alzheimer’s disease in 2017. His family first released his diagnosis in February, and a telling revelation 60 minutes segment followed in October (which you can view here).

Click on the attached list to watch (or review) some performances, then vote in our poll and let us know which songs touched you the most. Then drop a comment with your full review on One last time.