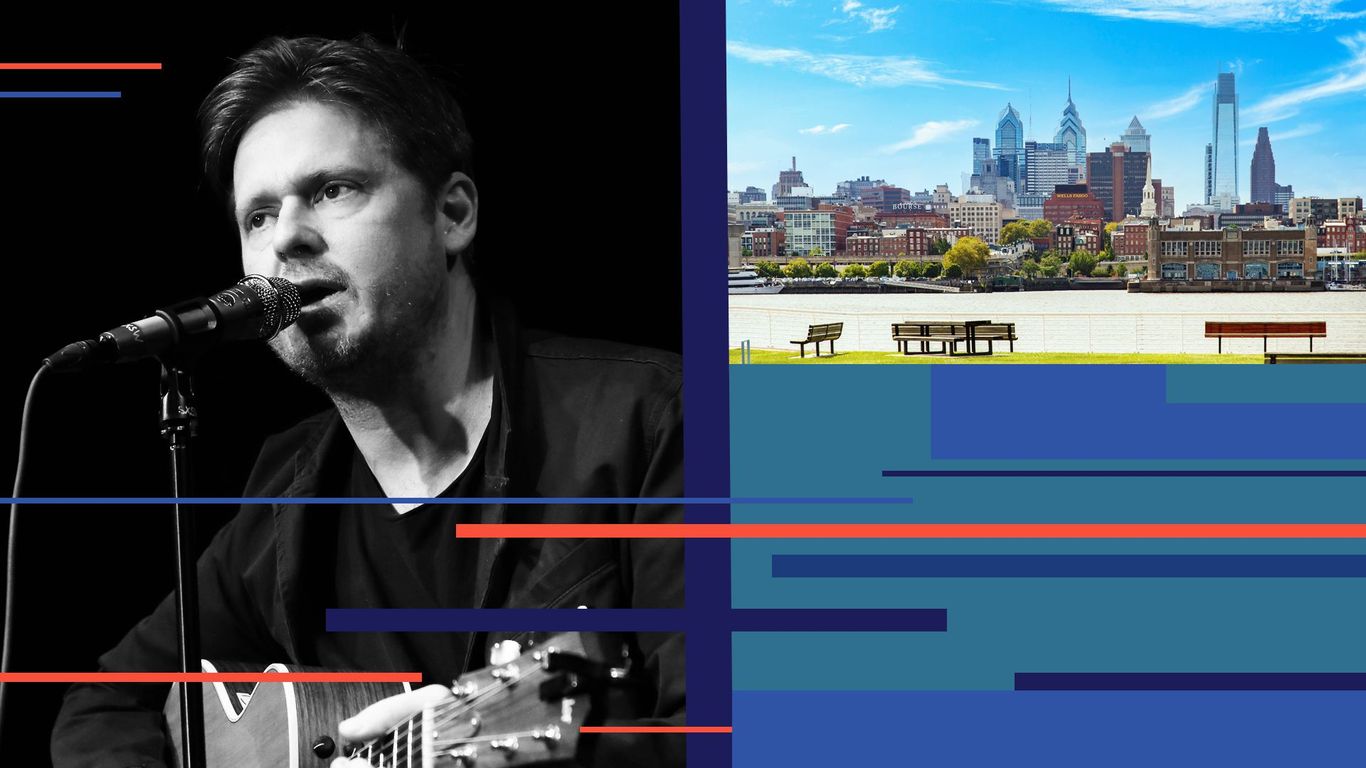 Tim Heidecker is going back to Philadelphia in two weeks – for one night only, anyway.

Why is this important: You probably know him (alongside Eric Wareheim) as part of the absurd comedy duo Tim & Eric, who got their start after meeting at Temple in the 90s.

State of play: Heidecker, now based in Los Angeles, brings his “Two Tims Tour” to the Fillmore on July 29: half stand-up of his crude comedy persona; semi-independent jams, backed by his latest album “High School”, inspired by the nostalgia of growing up in Allentown.

Q: Even if it’s only for one night, what’s it like to come back to Philadelphia? Does he even fit in with such a grueling touring schedule?

A: “There’s a property this audience has of knowing that I’m coming home. Especially with the new record, I sing a lot about that era. I think the audience is proud that I’m successful and successful. I think there’s a bit of bitter anger because I don’t cheer for the Phillies anymore. I mean, I’m not saying I don’t cheer for the Phillies, but I kind of became a Dodgers fan.

Q: You played shows at places like Khyber Pass Pub and North Star Bar as you were going up. Now you’re playing in a 2,500 seat venue at The Fillmore. What does it do?

A: “The last time Eric and I were in town we played at the Met, which was ridiculous. It was like Carnegie Hall. It’s a place to see Mahler’s 9th Symphony – not jokes about diarrhea. It was like a full house opera. It was just absurd. It was golden and totally too good for our material. So yeah, it’s kind of weird. …

Q: What do you miss about your days in Philadelphia?

A: “I talk about that a lot on the record – the idea of ​​downtime, not having a lot of responsibilities, not being addicted to our devices and distracted by screens. Just like going to the river and f-king or go out and play pool at a South Street bar, or go to Dirty Frank’s and have a glass of Jim Beam and a can of beer for three bucks.

Q: You have a song with Philadelphia indie legend Kurt Vile on the new record. How did it happen? Was it a Philly thing?

A: “I’m trying to think of how we met, but sort of via Instagram. Maybe a few DMs here and there, like mutual appreciation. I like to call that little thing that’s happening ‘frands ‘, as we’re friends who are fans of each other.

Q: Your hometown of Allentown is another big presence on the record. How important is the concept of home in your music?

A: “I think the older I get, especially during the pandemic, I just had a kind of self-therapy – a thought experiment – to reflect on what I was at the time, what I wanted to be and what I was in. Am I different from what I was?

Q: Are there any other albums or songs that evoke the concept of home that mean a lot to you?

A: “There’s certain music that I think will forever take me back to a place. Sometimes it’s weird stuff, like Weezer’s blue album. I don’t think I could ever hear that without thinking about freshman year of college because it’s basically one of four records I’ve listened to. It sounds like a weird record out of nowhere, but it’s nostalgic in a very, very, very specific way.

This interview has been edited and condensed for clarity.