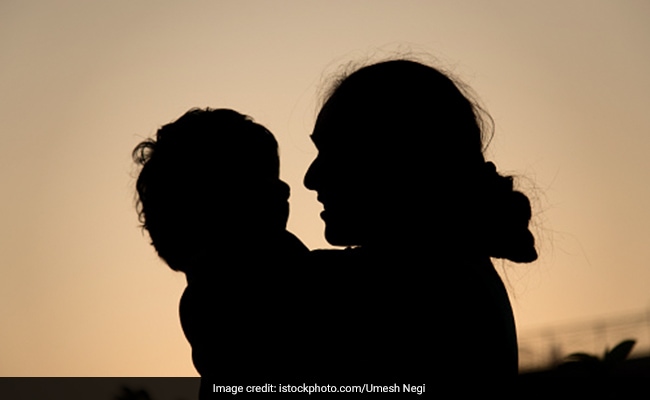 In Ashutosh Gowarikar’s 2004 film Swades, Bollywood star Shah Rukh Khan who plays the protagonist, Mohan Bhargava, is sent on a journey of self-discovery by ‘Kaveri Amma’ when she sends him to a faraway village and he returns a change man… Rohit Kulkarni’s story is a bit similar. This software engineer working with a multinational dreamed like all the other young people from Telangana that he would go to Silicon Valley.

His mother asked him to give her a year and serve in the village. It has now been three and a half years since he started working as a village secretary in Haridaspur and Rohith no longer sees himself going to what was his dream land.

Lottoland Aaj ka Sitara Rohit Kulkarni is a software engineer who left a job in a multinational to work in the village. The 30-something brings low-key social change by turning every baby girl‘s birth into a village fete and public celebration.

When NDTV visited the village, it was party time at the tribal hamlet, home of Banoth Saritha and Anand who were recently blessed with a baby girl.

Not just tribal lambadas, it was as if everyone in the village of Haridaspur in Telangana had gathered at their homes to welcome the arrival of the little one. The mother and father joined in the dance as well as the elders, uncles and aunts. The little girl was then taken in a joyous procession to the village panchayat so that she could be officially honoured.

This ritual of song, dance and celebration is now a tradition in the village each time a baby girl is born. Over the past two and a half years (30 months), they have celebrated the birth of 85 baby girls.

Rohit takes us to Bhavayashree, a 30 month old toddler. She was born as the third unwanted daughter of Nagesh Goud and Satyavati. When Rohit visited their home, he was shocked that instead of smiles of joy, there were anger and tears, a massive confrontation in the family, that it was again a small daughter.

Rohit decided that had to change and said the whole village would celebrate the baby girl’s birth.

Satyavati, mother of Bhavyashree, says there were big problems when her third daughter was born. “All my three children are girls. When the third was born, there were problems. But now I am happy because the secretary and the sarpanch supported us. They advised the family members and said that ‘a girl is like the goddess Lakshmi who comes to the house.’

Nagesh Goud, father of the three girls, admits that he had indeed hoped for a son. “We were a bit heartbroken. Mr. Secretary gave me confidence and celebrated his birth like a festival. I saw everyone happy and we were all eating and dancing. I realized that it was wrong of me to mourn the birth of a baby girl.”

Baby girls born in the village are invited with the mother and are honoured. There’s candy, tape and baja. In each girl’s name, a Sukanya Samridhdhi account, a central government program specifically to support the girl, is opened and as an incentive, Rs 1000 is deposited into it.

Rohit says there is a quiet change in the village, in attitudes towards little girls. “There is a change of mindset. The main objective of this program was the change of behavior that having a girl is not less than a boy. Both are equal because the type of opportunities that the government offers, the environment and technologies help provide an equal platform for boy and girl.They began to understand.

Rohit says what he advocates is teaching every boy to respect and see every girl as precious. “Bete ko padao ki beti ko bachao…” (Educate the boy to save the little girl)

Telangana has a child sex ratio of 933 girls per 1000 boys in the 0-6 age bracket, while the adult sex ratio is 988 women per 1000 men. What Rohit’s initiative has done is not only make the little girl highly visible, but proactively improve her status, so she has a chance for a brighter future.