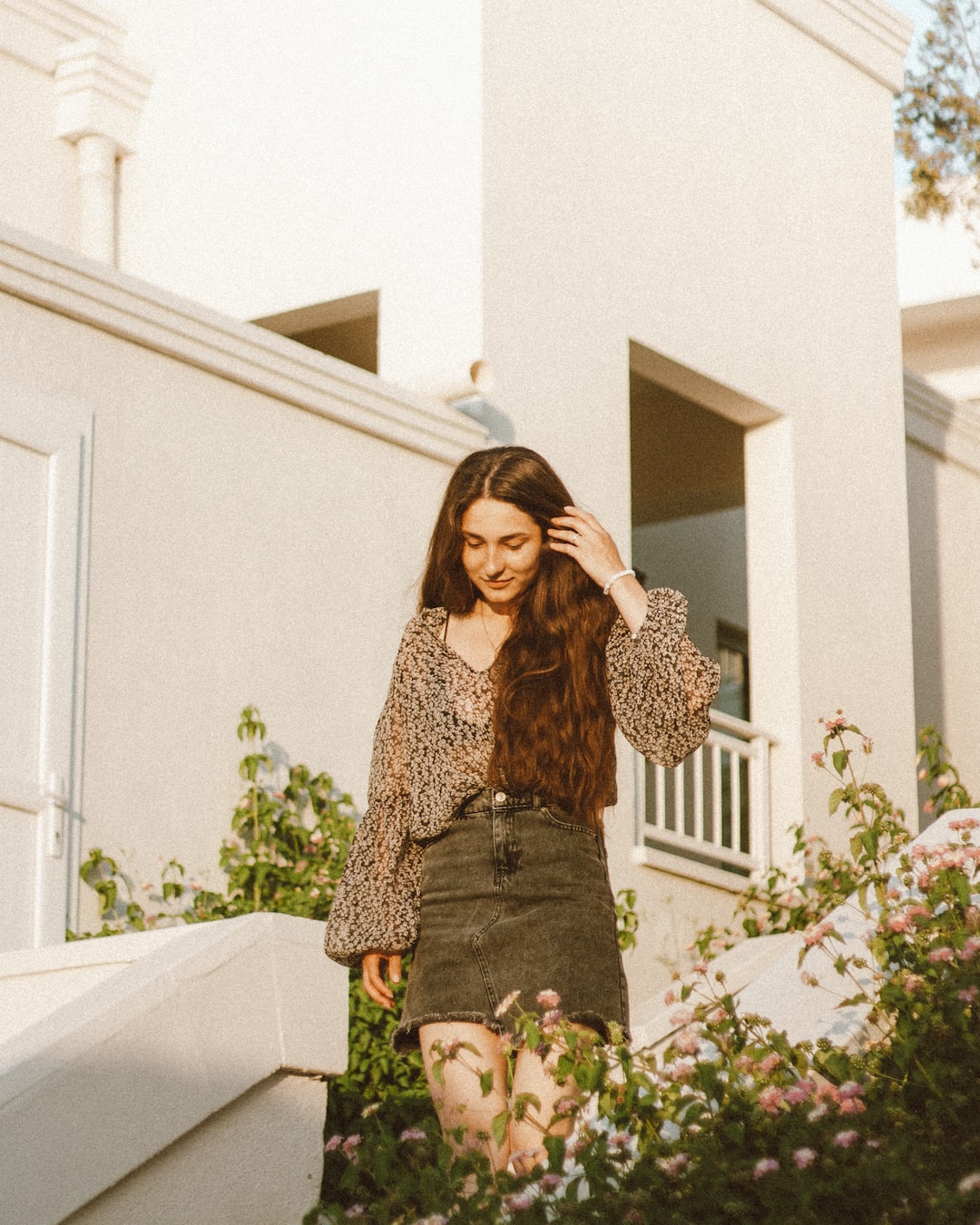 Meet Interkon: This is where New Jersey and Russia meet Philly Punk.

Interkon has been everything you wish you had since the late 90s and early 2000s. Made up of three engineers and producers, Shep, JOZIE and Kult, the band is genderless as it gives a unique twist to the new Alternative wave. Punk and Pop-Grunge Rock.

Having grown up in bands like Nirvana, System of the Down, Rage Against the Machine, and Mötley Crüe, guys want to have the same effect and artist-fan relationship on people that bands did on them. They want their fans to feel therapy, inspiration and nostalgia.

Now the world can hear Interkon. On June 4, the group released their first single, “Wait For Me,” a track about self-love and priority.

Coming from Philadelphia, the three members of the group say they are on a mission to change the industry in a positive way. They are a group for the people – for the marginalized, for lovers, for the sinless and for sinners. Originally from New Jersey and Moscow, Russia, they dedicated themselves to music to do whatever it takes to be able to share their craft with the world.

When filming for the visual “Wait For Me” it was all creativity and chaos. It’s your classic ‘backyard punk’, ‘girl next door’ style, but with an Interkon twist. Shot by Daytodaychase and DiJawn, the video was recorded at a friend’s house in Morrison, New Jersey, where hometown friends came to be a part of it. The video shows the liveliness and passion of Interkon.

PW recently caught up with JOZIE to talk about new music and Interkon’s plans for the future.

Let’s go back to the beginning. How was Interkon born? When and why did you decide to get together to make music?

Interkon was born by manifestation. Shep and I had worked together a few years ago when a friend contacted me and told me that a friend of his (Kult) was looking for a singer for a new project. Kult is originally from Russia, but was living in Florida at the time. Shep and Kult organized a weekend to get together and work on the music, and that’s where the three of us clicked. In that first weekend of working together, we finished about seven pieces in two or three days, and we just knew we were all supposed to work together. Our workflow matched, our motivation was there, and more importantly, we all shared the same energy and purpose. What was / is still, having fun making the music we want to make to help fans make an impact in exactly the same way that we were touched by our music idols growing up.

You just released your first single, “Wait For Me”. Talk a bit about how the song came about, in terms of the writing and production process. How can people hear it?

“Wait For Me” was one of those tracks that came together with ease. Kult locked himself in a room in Obsidian (our studio) for about six to eight hours, then showed the track to Shep and I later that night. We ended up writing it down and recording it in about two hours. While Shep and I were recording, Kult would go online and work on mixing the instrumental while we were recording.

A day later we finished the track and knew it was the start of our new sound. Kult had dreamed of the song before making it, so we’re pretty sure his soul is now in a contract, but in terms of writing the lyrics, Shep and I just tapped into each other’s feelings and had a music session. We go back and forth every time we write / record. So we tend to get things done faster and easier when we’re writing / recording together. “Wait For Me” is now available on all major platforms – Apple Music, Spotify, Amazon music, SoundCloud, Bandcamp, Audius – and the clip is available on YouTube

Now that the single is out, what’s next for Interkon?

Now that the single is out, we’re ready to release some more music. We have two more singles planned and maybe an album for this summer. Live shows are coming back, so we plan to play as many shows as possible to build that real relationship with our fans. We want to be that group for the people. We want our music to be able to heal, inspire and help people of all ages.

Are there any local artists you would like to collaborate with in the future?

What are the best ways for your fans to keep up to date with what you’re up to?Instagram and YouTube are our most up-to-date / active platforms to follow us on. But we are also on Facebook, Twitter, Bandcamp, etc. For links to music, social media and more, visit linktr.ee/interkon.

If you’ve read this story and liked it, consider joining altPhilly, our membership program that offers exclusive content, instant editor access, and incredible benefits for like-minded Philadelphians. At PW, our coverage goes against the grain of the local mainstream media.