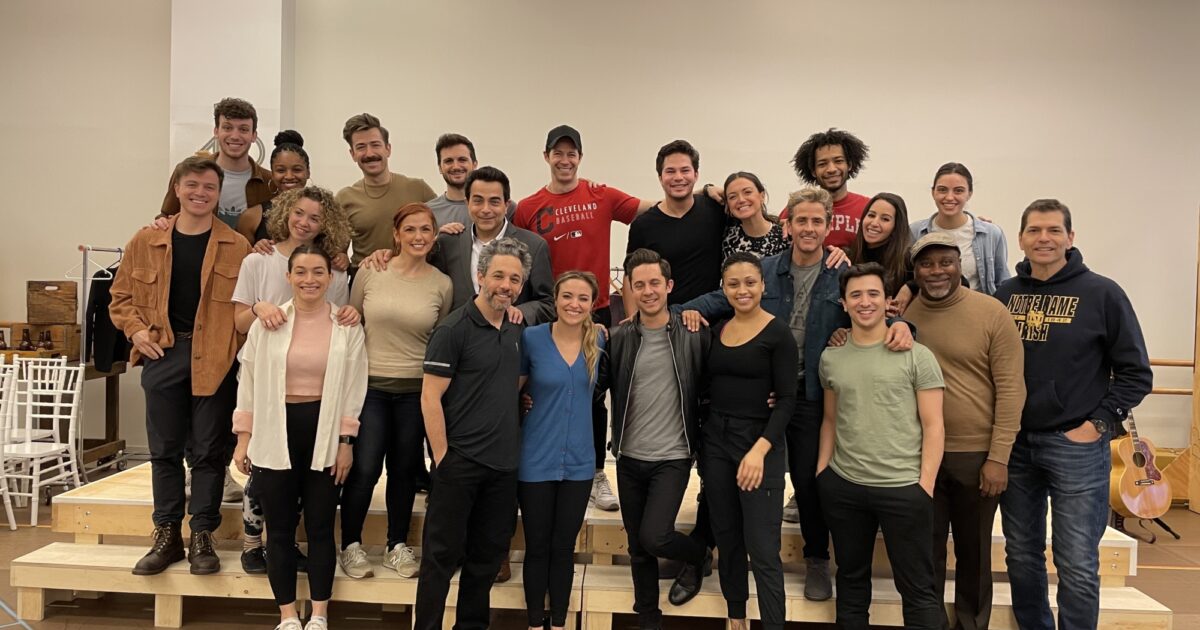 Directed by Emmy nominee Kenneth Ferrone and featuring choreography by Sarah O’Gleby and musical direction, orchestrations and arrangements by Sonny Paladino, the production will officially open in New Jersey on April 3. Performances will continue until April 24.

The cast is led by Mike Wartella (Charlie and the chocolate factory) like Dion, Christy Altomare (Anastasia) as Susan, Joey McIntyre (Waitress) as Johnny, Kingsley Leggs (The purple color) as Willie Green, Jasmine Rogers (Become Nancy) like Melody Green, Jeffrey Schecter (Paper Mill’s On the city) as Bob Schwartz, Johnny Tammaro (Tony and Tina’s wedding) like Pat DiMucci, and Joli Tribuzio (A room of mine) as Frances DiMucci.

Both as the lead singer of Dion and the Belmonts and then as a solo artist, Dion was one of the most popular American rock n’ roll artists of his time. He had 30 Top 40 hits in the late 50s and 60s, including “Runaround Sue”, “Teenager in Love”, “I Wonder Why”, “Ruby Baby”, “Abraham, Martin and John” and ” The Wanderer”. .” He was inducted into the Rock & Roll Hall of Fame in 1989.

The Vagabond is produced by Paper Mill Playhouse in association with Jill Menza and Messina.