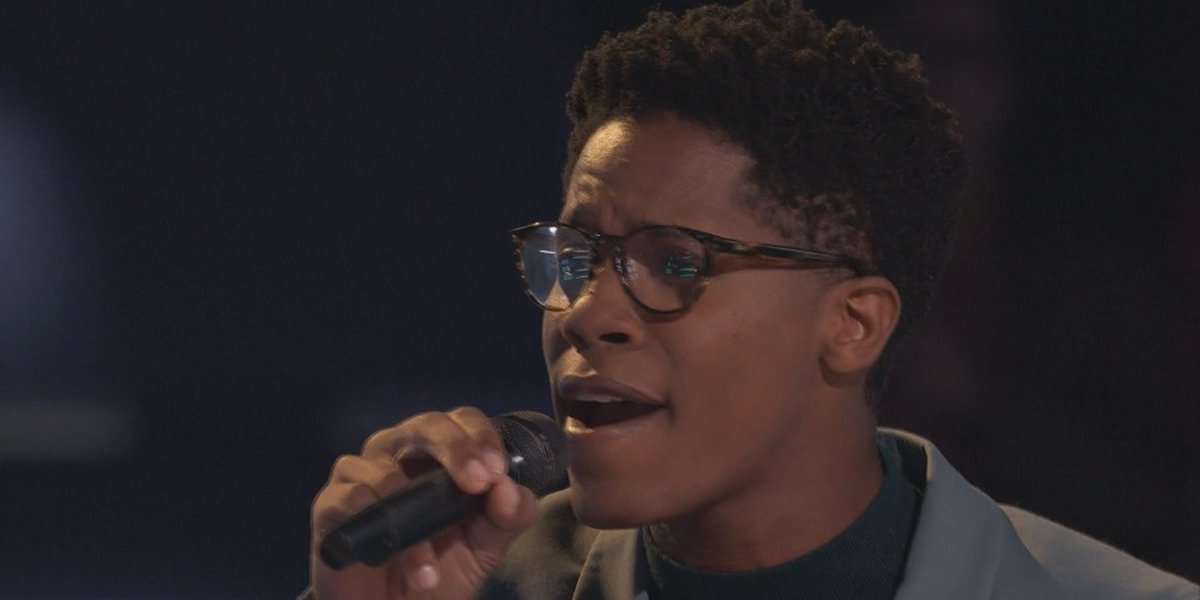 HONOLULU (HawaiiNewsNow) — What a year it has been for Hawaiian singer-songwriter Thunderstorm Artis.

It’s been a few years since he did Hawaii proud as a top-three finalist on NBC’s “The Voice.” But since then, it’s been nothing but good things for the singer-songwriter — from releasing new music to touring with big names like Train and Jack Johnson.

Plus, he’s a new dad after welcoming his first child in June.

“I was talking to a friend. I was like, man, it’s like that lid kind of ripped off and God just kind of overwhelmed me with so many blessings this year that, like, I didn’t even expect it,” he said. said Artis.

Just last week his song ‘Stronger’ was featured in the first episode of the new season of hit TV show ‘Grey’s Anatomy’ – something he says is ‘a moment I will always remember. “.

Artis was with his brother – Ron Artis, who is also a singer-songwriter – and his family when he heard the song playing during the episode.

“It’s just that I expected them to only use a few seconds or something, but they used a full song and then some at such an iconic moment in the show,” Artis said. .

Being on tour with Johnson was like a looping moment for Artis. When he and his brother Ron started as a duo, they had the opportunity to work on a song with North Shore native Jack Johnson. Years later, they were able to tour with Johnson, performing to tens of thousands of people.

“So that was cool, like and I got to perform on so many iconic stages. Like, I didn’t know, I didn’t think those things were on my list for this year, but man, God keep showing up above and beyond,” Artis said.

And a bonus: Artis had the chance to meet Prince Harry and Meghan Markle, who were at one of the shows.

It’s been a busy year, but Artis says he’s looking forward to what lies ahead.

“I shot probably 6-7 months this year, so taking time to be with my wife and my newborn and I think that’s the most special thing,” Artis said.

Hear Artis on what he’s been up to since “The Voice” by listening to the latest episode of Island Beat, on Apple Podcasts, Spotify or wherever you get your podcasts.