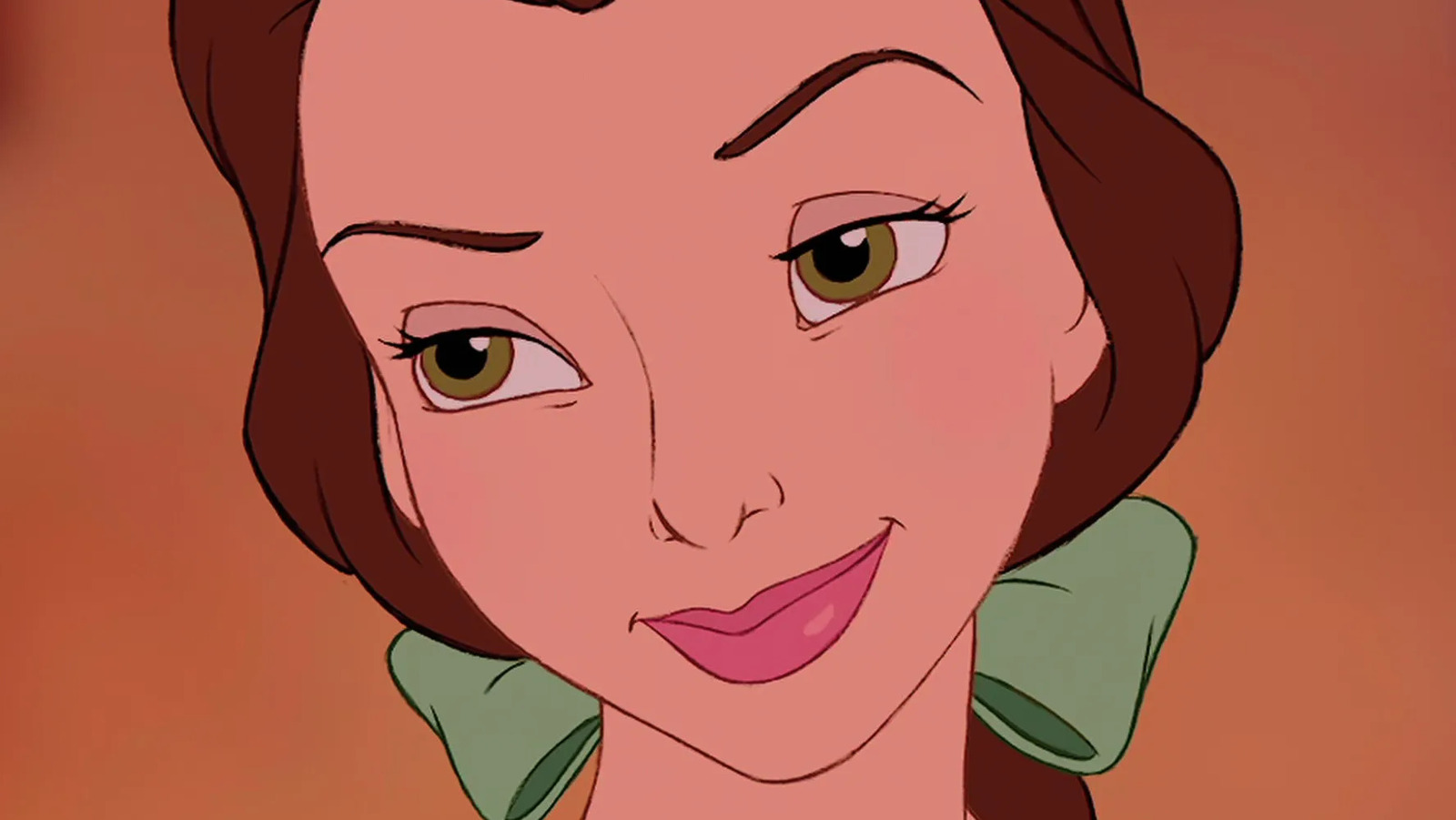 Lumière’s “Be Our Guest” show is one of the most memorable songs in “Beauty and the Beast”. The bouncy air shows the enchanted objects welcoming Belle into her new home, trying to ease the grief of being separated from her father by showing her that they are delighted to serve her. But the “guest” they welcomed was not always Belle.

When the song was first written, the enchanted objects sang “Be Our Guest” to Belle’s father, Maurice. In the film, Maurice stumbles upon the castle after getting lost in the woods. Later, Belle comes to find him and takes his place as the Beast’s prisoner. Initially, “Be Our Guest” would have come moments after Maurice arrived at the castle, but before Belle got there.

Although it may seem absurd, there was a logic behind the choice. In the audio commentary for the 2002 film, director Gary Trousdale shares, “The idea was that these poor little things had been stranded and alone with nothing to do for so long, that the first person they saw, they were so happy to serve. It was Maurice.”

Later, a host suggested that maybe they were singing to the wrong person. Since Maurice is only there momentarily and Belle will be upset later in the story anyway, shouldn’t they welcome Belle instead? It made a lot more sense. “Be Our Guest” was moved later in the film and reanimated with Belle instead of Maurice.