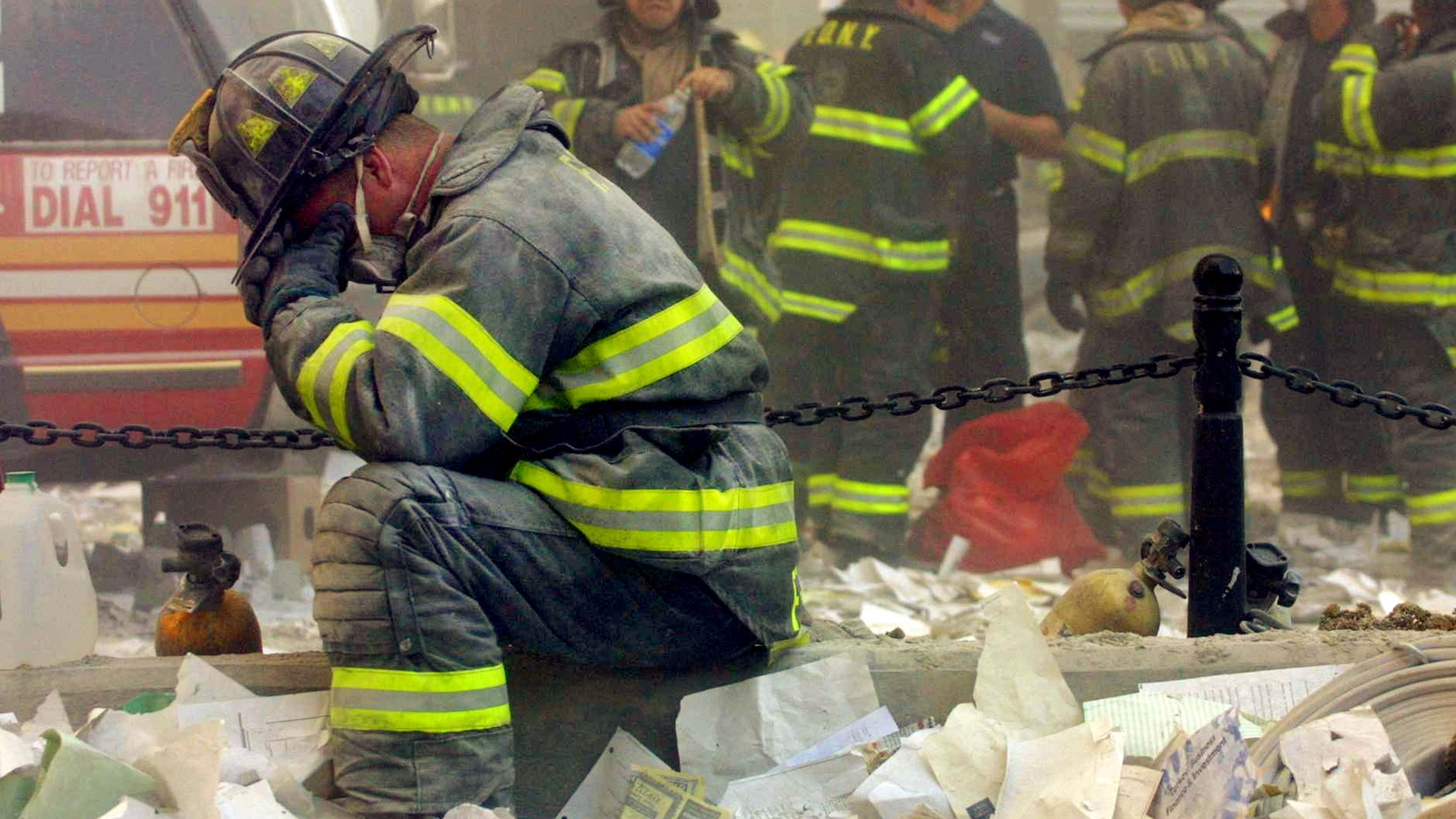 Originally conceived just after September 11, Art McGann and Carl Corcoran’s moving musical The Phoenix was reimagined by vocal group ArdÃº ahead of the 20th anniversary of the events of September 11, 2001 – watch it here. above.

Below, Carl revisits the inspiration for The Phoenix …

I had only been back from America two years ago when the world changed on that sunny autumn morning (afternoon Irish time). We all too well remember the vivid images of planes flying through the iconic Twin Towers, the subsequent collapse of buildings, and the devastation and horror suffered in New York City and other places on the East Coast. I watched in disbelief a city and a people plunged into chaos and numbness like Armageddon.

I had called New York my home for the past twenty years frequently and proudly, escorting my visiting family and friends to the various iconic places in my â€œadopted cityâ€. Two regular and essential highlights of the sightseeing route were the Statue of Liberty, “The Lady of the Harbor” and the South Tower Observation Deck – where we saw the magnificent panorama of the Tri-State region. of New York, New Jersey, and Connecticut.

I made a living playing music in concerts, clubs, bars and private venues in front of an audience, mostly with Irish American origins and loyalties. Many of them were members of the New York City Police and Fire Department. And as I watched the video footage of that tragic day and its aftermath, I couldn’t help but wonder how many I knew. It turned out that I knew quite a few of them and still mourn their loss.

During the two-year transition period to adjust to life back in Ireland after the twenty-year stay in New York, I made regular trips to the United States to maintain some sort of profile, to the case the “move” would not work. Only 18 months before September 2001, I performed at a private corporate event (as I had every St. Patrick’s Day – a celebration that invariably lasted for weeks) hosted by “Wall Street Friends of Ireland” in a chic location in the World Trade Center complex. This same building was one that was destroyed in the attack, and with it perhaps many who witnessed this event (and the many others I had played before).

I am a songwriter – a music maker – and my response to any emotional experience is to convey and express those emotions in a song or musical composition. It was no exception – in fact, it was stronger than ever. I had worked with lyricist Art McGann (my first cousin) on several occasions, starting with pop songs for my alter-ego, Jamie Stone in the 1970s. We had continued to collaborate throughout my life in New York – one of our songs was about immigration and the Vietnamese conflict. The legendary balladeer Danny Doyle performed The Rose of Saigon beautifully on his Under a Connemara moon album. And so we set out to channel our feelings of grief and loss into a job that turned out to be The Phoenix. The art is a master of the beautifully captured words and emotions of the time, responding to an evocative melody that I had been inspired to create.

His words encapsulate the images of a tragic day, including the â€œimagesâ€ of Fr. Mychal Judge ofm, Chaplin at FDNY and immigrant sons of Leitrim, while celebrating the resilient nature of humanity, and in particular of America right now. A memorial garden in his honor is located just outside the village of Keshcarrigan, on land that once served as the ancestral home of the judges. The lyrics echo Emma Lazarus’ words on the Statue of Liberty plaque: “Give me your tired, poor, crowded masses.” The music reflects the spirit of strength and challenge of the aftermath rather than the shock of the day – hence the title The Phoenix.

I am a songwriter – a music maker – and my response to any emotional experience is to convey and express those emotions in a song or musical composition. It was no exception – in fact, it was stronger than ever.

CiarÃ¡n Kelly’s magnificent arrangement captures the essence of our effort. ArdÃº’s breathtaking performance, first performed in a virtual concert as part of the MusicTown 21 festival, is captured in a video collage of live concert footage, punctuated with vivid memories of the tragic day but also of images representing hope, human kindness, compassion, unity and resilience.

Today, on this same site, the 9/11 Memorial Site and Museum clearly spells out its intention, standing “as a beacon of healing and renewal – a physical embodiment of the compassion we have shown for one another, the determination we have shown to the world, and how, in the face of unfathomable loss, we have risen as one.

The Lady of the Harbor, with her tall lantern, has been a beacon of hope, resilience and welcome for nearly 150 years, watching important events unfold before her – of the 12 million immigrants who entered through Ellis , to the tragic footage of 9/11, now at the new World Trade Center that stands proudly at the tip of Manhattan Island. It once again provides a guiding light.

To quote the last line of The Phoenix….

‘We will rise with honor

Let’s put our faith in her

May the lantern shine above.