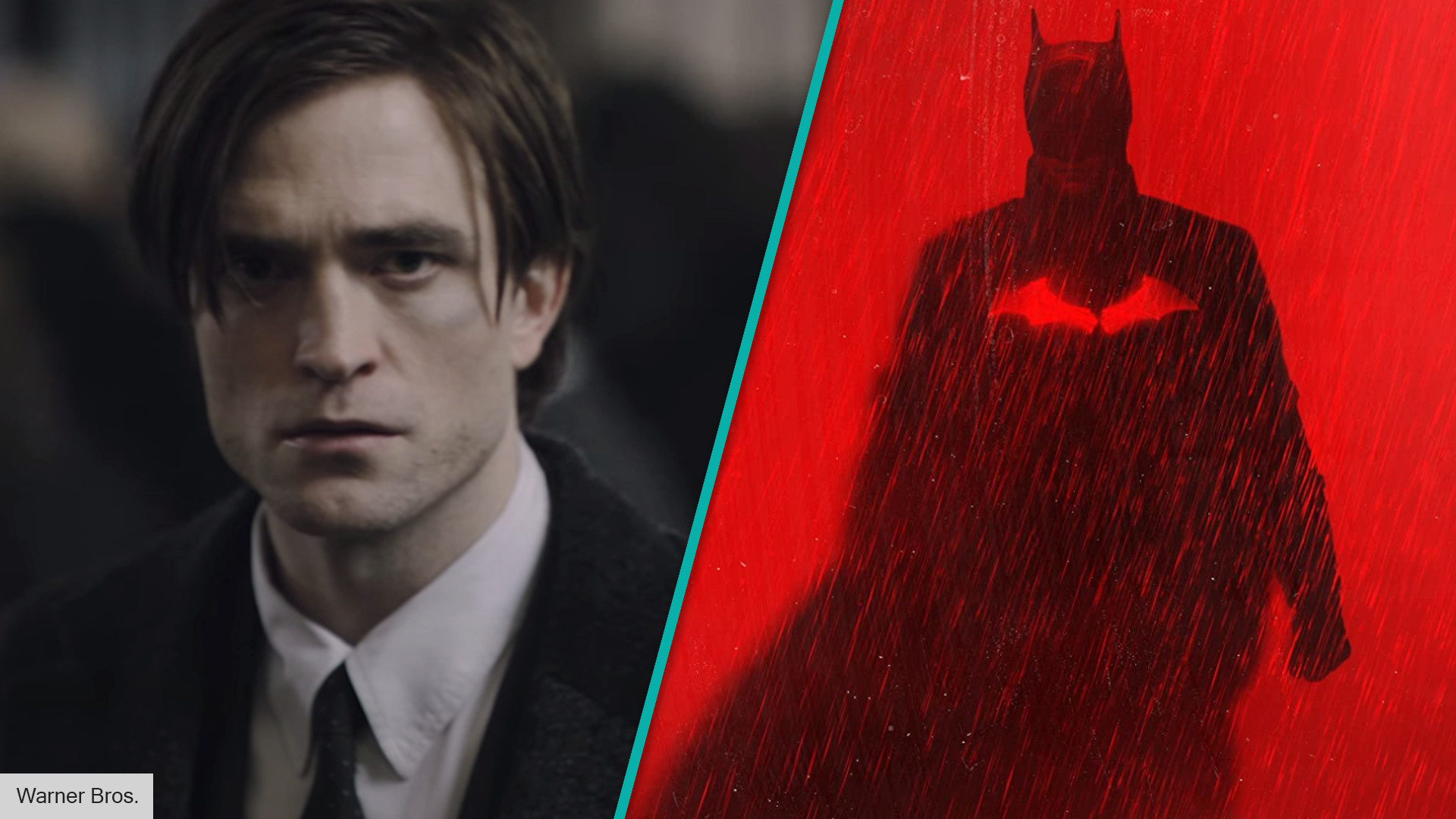 Why did Matt Reeves choose to use a Nirvana song in The Batman? When the first trailer for The Batman dropped at the DC Fandome in 2020, fans were blown away. Everything about the teaser was exquisite, but the most remarkable thing about the trailer was the music.

Nirvana’s “Something in the Way” was used to introduce Robert Pattinson’s Batman world to the world. On paper, it seems like an unusual choice to score a Batman movie with a pop music track that never charted, but there’s something about that upbeat, mopey tune that’s befitting Pattinson, DCEU-adjacent Dark Knight. .

Maybe it’s because he was in Twilight and is therefore intrinsically tied to emo-ness if that’s a word (Publisher: This is not) in my head. But clearly, there is something more than that. Matt Reeves said his take on the Caped Crusader was directly inspired by Nirvana frontman Kurt Cobain, after all. So what’s in this song that makes it the perfect Batman song? Well, we’re glad you asked…

Something in the way explained

The apocryphal reading of Something in the Way is that it is about a time when Cobain was homeless. The lyrics “Beneath the bridge the tarp leaked, and the animals I trapped all became my pets” were meant to be a direct reference to the time he spent living under Young’s bridge Street, a nearby bridge to where he grew up.

However, Cobain’s sister Kim disagreed with this reading, as did several other people who knew him, saying that while he was indeed homeless, he had never slept under a bridge. The Nirvana bassist told Cobain’s biographer that the muddy banks of the river would have made sleeping uncomfortable, if not impossible.

So if it’s not homelessness, then what is it? According to the man himself (via rolling stone), he is an imaginary version of Kobain who lives under a bridge and dies of AIDS. Not exactly the type of song you’d expect to score a superhero movie, but hey, it works!

Why did Matt Reeves use this Nirvana Song?

Reeves claimed that the song’s inclusion in the film was a happy accident. Apparently he was writing a draft of the script and Something in the Way came along, he thought it sounded good, and it resonated with his take on Batman.

“When I write, I listen to music, and while I was writing the first act, I put” on “Something In The Way” by Nirvana, said Reeves EMPIRE. “That’s when I thought that instead of making Bruce Wayne the playboy version we’d seen before, there was another version that had gone through great tragedy and become a recluse. “

Something on the way? Best Musicals

Drawing inspiration from Cobain’s life, he created a fictionalized version of Cobain, who became Wayne (Editor: More rhymes please) living in a decaying mansion (or tower as it ends up being in the movie).

If we could please our inner student of English Literature, beyond the moody, despondent melody – which works very well – with the Batman, the lyrics have some relevance to The Dark Knight’s Crusade.

The leaky bridge and tarp could be seen as a reference to Gotham’s urban decay, the “animals he trapped became his pets” refers to the criminals he imprisoned and obsessed over detriment to his other relationships – just like some pet owners.

As for fish, which is good to eat because they have no feeling? Well, we’re forcing the metaphor here, but it could be interpreted as how Bruce legitimizes the beatings he lands every night by singling out the criminals he hunts who he says “have no feelings” . Too much? May be?

The Batman is currently in theaters.