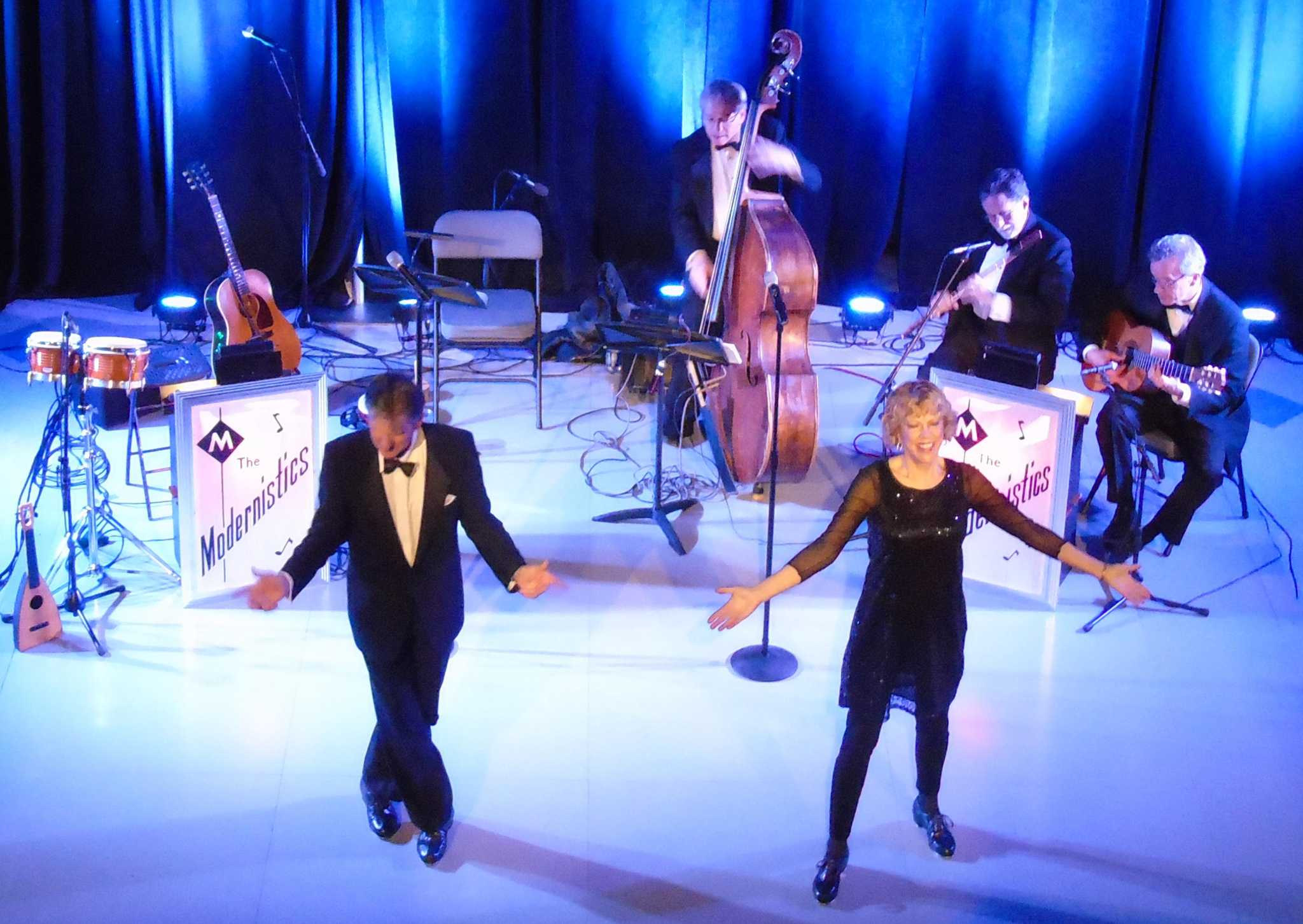 virtuoso jazz musicians Peter H. Bloom, on flute; Mark Leighton, on guitar; and Dave Zox, on double bass; will also be part of the musical production “The Twenties Roar Again!” according to a press release.

“Uplifting songs, tap dancing and instrumentals evoke the vitality and mystique of the 1920s, with a 21st century groove,” the press release said. â€œExperience the youthful genius of George Gershwin, Duke Ellington, Cole Porter, Hoagy Carmichael and other master blacksmiths as they emerged onto the world stage.

Some of the audience’s many favorites include “Blue Skies”, “It Had to Be You”, “Love Me or Leave Me”, “‘Swonderful”, “I Want to be Happy”, “Stardust” and “Let’s Misbehave” .

Bloom, hailed for his “exquisite melody” (JazzImprov) and “trendy jazzy flute work” (Allaboutjazz.com), has given concerts in North America, Europe, Asia, Australia and New Zealand and appears on 48 CDs. He shared the stage with Sheila Jordan, Ricky Ford, Geri Allen, Charles Neville, Jaki Byard and other jazz legends, according to the release.

Ted Powers’ career in jazz, blues and pop includes several years solo in the south of France and tap dancing in the United States with the legendary Jimmy “Sir Slyde” Mitchell. He is acclaimed as a singer, tap dancer and multi-instrumentalist and performs regularly with Billy Novick and other jazz notables.

Pamela Powers, tap dancing and vocals, has performed and taught in the United States, Germany and England. Praised for her beautiful voice, virtuoso tapping and charisma on stage, she studied with Harold Nicholas of the iconic Nicholas Brothers and with acclaimed Broadway choreographer Charles Hughes, according to the release.

Leighton is acclaimed as a jazz and classical guitarist, performs widely, and serves in faculties at Colby College and St. George’s School. He studied with renowned guitarists Sharon Isbin, David Leisner and Robert Sullivan.