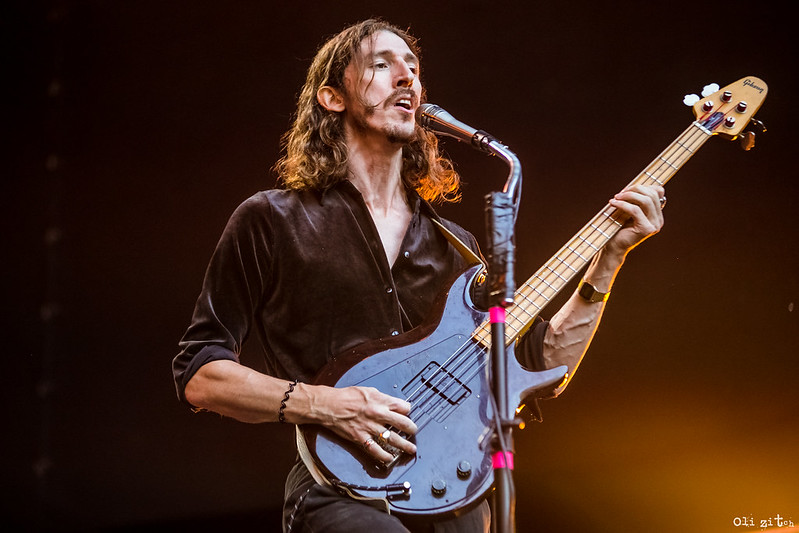 In the absence of the support group Dead Poets Society, Demob Happy took to the famous Nottingham Bodega stage to stress that they were going to make up for it. Which they certainly did. Nieve O’Donnell shares all her thoughts …

Initially lacking the energy that is usually fostered by a solid opening act, Demob’s opening let go of any form of hesitation in the crowd. Over the years, including four touring America in 2019, Demob Happy has developed a live show and stage presence that meets all the criteria of fans wanting to sample riff-rich and, more recently, synth-influenced tracks. . The Nottingham Bodega crowd was more than ready to be in on the melodic, fuzzy, grunge pop-rock throws of Demob Happy.

While showcasing their list of well-made tracks from 2019’s ‘Holy Doom’ and 2015’s ‘Dream Soda’, such as Less is more, Succubus and Man you are wrong, the band maintains a humble modesty that testifies to the band’s ability to let the music speak for itself. The band’s relaxed presence on stage shows their musicality and their ability to just enjoy being back on tour and performing in front of a crowd. The band need little to prove that they could and probably will perform their grunge-pop / rock anthem melodies on much bigger stages in the future.

Still, having them at Nottingham’s Bodega Pier seemed appropriate. An intimate crowd greeted Demob Happy with open arms. To kick off the party, moshpits ensued almost instantly and souls were launched into the crowd via stage dives. Demob Happy knew how to entertain such a crowd and it seemed like the band were just as excited to come back on stage. The band visited their classics and dipped their toes into some of their new music. It seemed like a shared experience was happening between the crowd members and the band, some of whom are said to have visited their first concert since before March 2020.

Acknowledging the COVID-19 pandemic, like the rest of the music industry, Demob Happy has been hit by lockdown restrictions and the lack of live music. The band not only debuted new music, but also a few unreleased tracks, teasing that the new album would have already been released if the circumstances had been different. Sympathy boy and Hades, baby are part of the group’s new releases and alongside the crowd energy so far Demob has managed to get fans excited for even more new music and – fingers crossed – another tour very soon.

Frontman Matt – near the end of the headline series – delivered a message which was followed by a roar of unanimous agreement: “Never let live music be taken from us for so long again” before ending with a heartbreaking voice. fan favorite Self-portrait.

Image courtesy of Oli Zitch via Flickr. Image license found here. No changes have been made to this image.

Images in the article courtesy of @demob_happy via instagram.com. No changes have been made to these images.