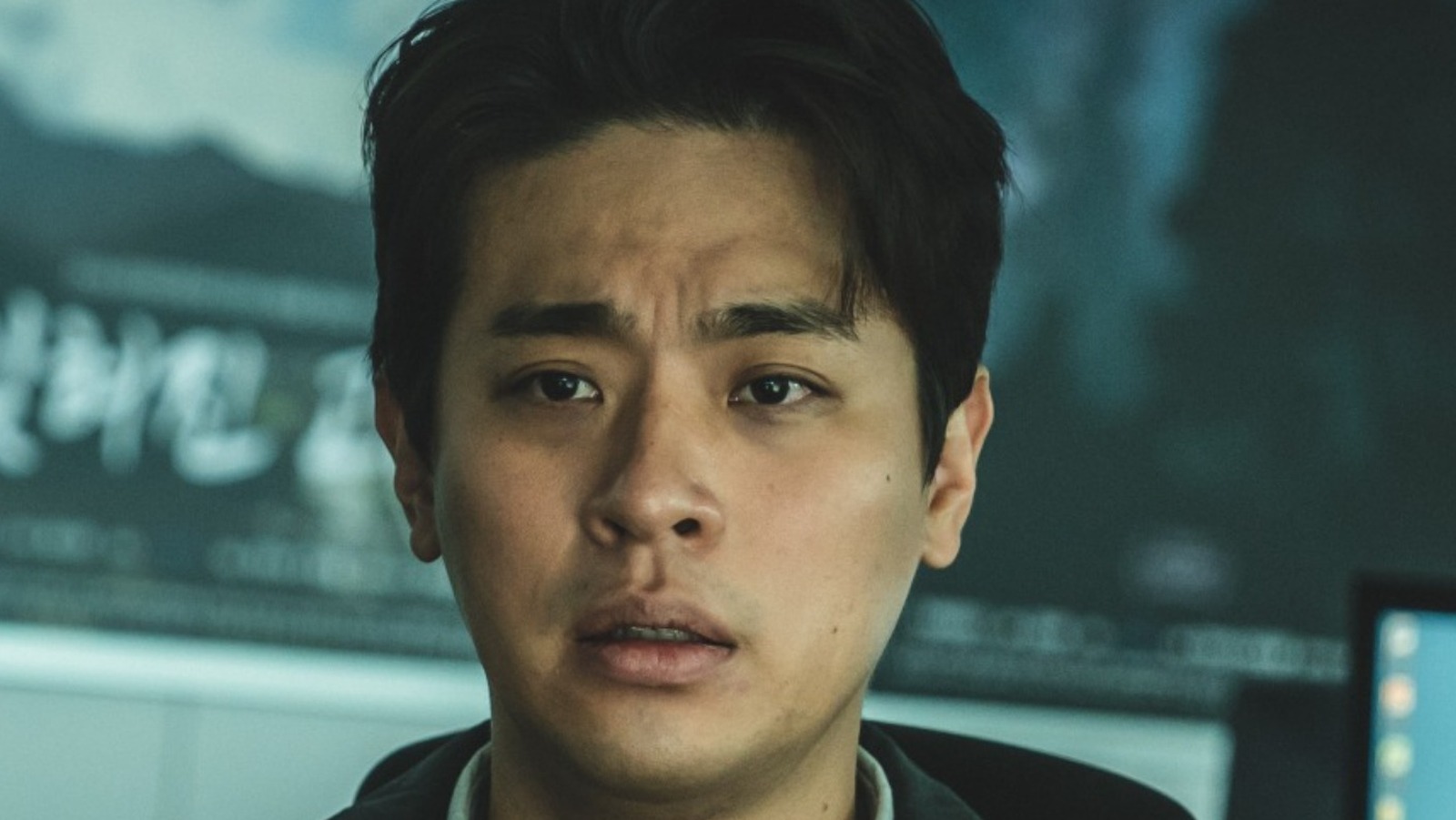 With audiences reeling from Episode 3’s shocking twists and turns, the next episode begins after a significant time jump, as we move from Officer Jin and President Jung to Bae Yeongjae (Park Jeong-min), a producer. television that works. on documentaries on the New Truth. Under various circumstances, Bae meets sociology professor Gong Hyeongjun, who introduces Bae to Sodo, an organization determined to stop the New Truth. They find and hide people who have received a decree, before the New Truth can get hold of them and broadcast their disappearance live to advance their religious agenda. Sodo is determined to do a noble job because they know the truth about President Jung and want to give people, and especially their families, peace of mind out of the public eye.

The Arrowhead thugs speculate that Gong or Min is the leader of Sodo, but Gong is murdered by Arrowhead, and Min claims she is just a lawyer, so the truth is in the air. If it’s Min, it could give him an exciting role in a second season, but a new character could definitely be introduced to lead Sodo in the battle against New Earth. Learning who is behind the noble Sodo venture would certainly provide some exciting future opportunities for â€œHellbound,â€ as a Sodo figurehead could provide an exciting rival for the President, and it would be exciting to see them go head to head.