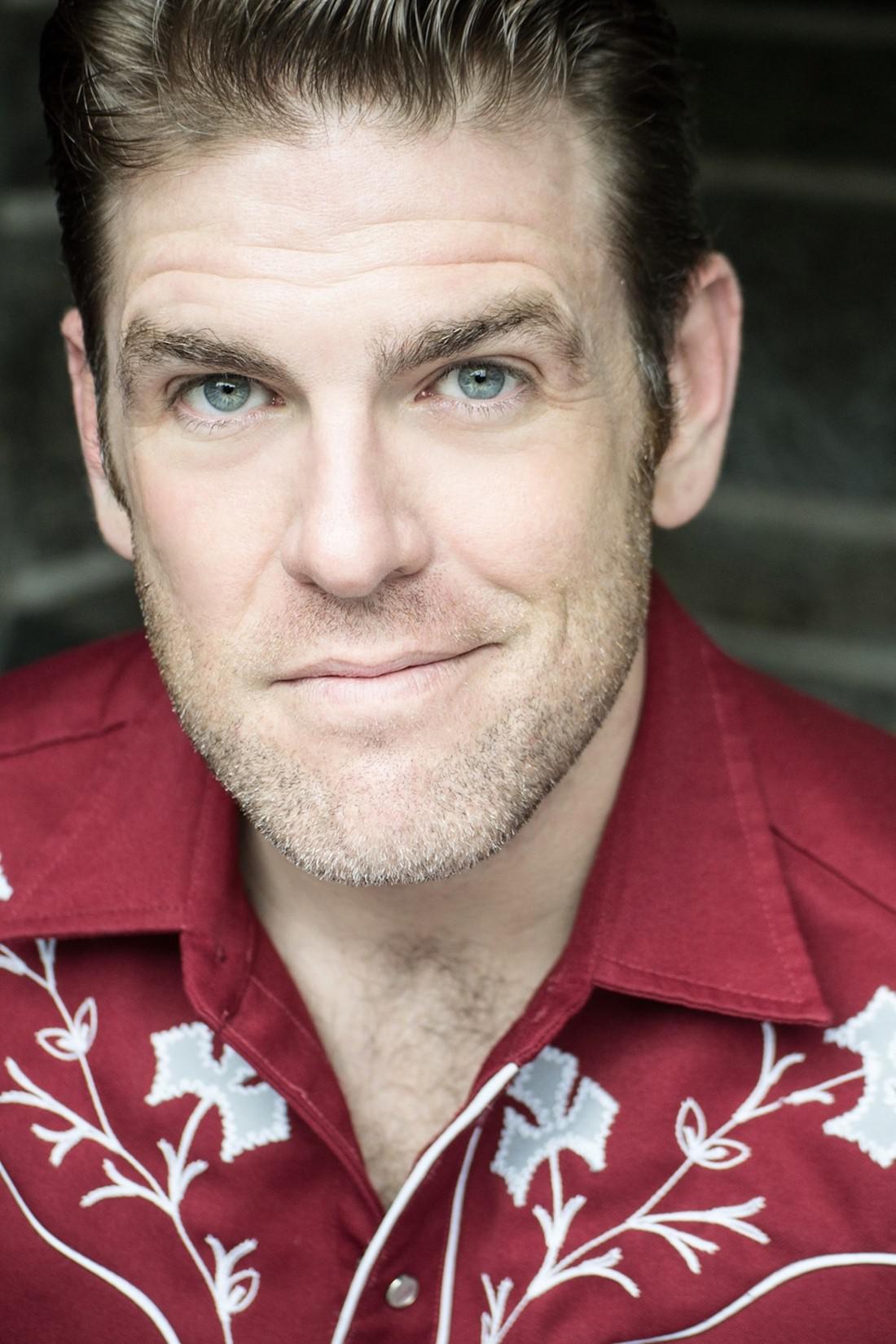 Where the hell would you find a world famous opera star singing country music in an outdoor tent?

Why Conroe, Texas. It’s there that.

All applicants are serious classical musicians between the ages of 18 and 30 who are pursuing higher education in preparation for careers in opera or instrumental performance. Age requirements vary a bit in the vocal division.

The three days of homage to “classical and lesser music” (my words) were dazzling; culminated with performances by eight classical music finalists on the Crighton stage and thousands of dollars in prizes and medals to the winners.

Saturday’s eve final started with a chic Bach, Beethoven and Barbecue dinner in a well-appointed tent opposite the entrance to Crighton, followed by the finalists’ concert inside the theatre. The barbecue was accompanied by an excellent country-western orchestra led by Bill Mock.

One of the highlights of the dinner was the auction of four major prizes in which Lyn Hawthorne Howard practiced his main skills in the auction. This little lady has a way of getting into bidders’ checkbooks that is hard to resist, so the dollar amounts have skyrocketed on occasion.

Garlaine and Emmett Kelly gave a Week Getaway for 10 on their 210-acre farm-ranch in the heart of Kentucky which went for thousands. Hosts consumed, Lyn and Carl Howardoffered a Italian dinner for 12 at their fascinating estate near downtown Conroe that brought in substantial dollars to YTA’s coffers. Ten lucky guests will sunbathe in Galveston while languishing at Tammie Lyon’ beach house; others will enjoy a $500 gift card to Hill House & Farm in Williscourtesy of Anne and Mike Bradbury.

Then come the Crighton Finals. The guest of honor was an internationally renowned opera star Michael Mayes who sang a selection of “Rigoletto” while the five judges determined the ultimate winners in five categories, joining a favorite voted by the public.

The baritone Mayes, originally from cut and shoot east of Conroe, won first prize in vocals at YTA in 2002. Because gold medals were not presented at that time, the President and CEO Susie Pokorski placed a gold medal around Mayes’ neck which he proudly wore the rest of the evening.

Once the gold and silver medalists were announced and big cash prizes were awarded from the Crighton stage, ticket holders were invited back to the tent for celebratory desserts with the competitors. More pure country music casting from Bill Mock’s Highway 105 Band who had played during the barbecue dinner. Although the dinner was sold out early, some refused to attend the after-party due to the hour approaching midnight and the time change.

Unfortunately, they missed one of the best moments of the evening.

Mayes, who dressed rather casually to the delight of the crowd, accepted an invitation to the after party, and celebrants soon discovered him with a microphone in front of the band singing “Milk Cow Blues”. First sung decades ago (perhaps by Ernest Tubb), this country song comes from the Grand Ole Opry in Nashville Ryman Auditorium. Mayes’ appearance in the tent was an unexpected, yet endearing highlight of the evening that, unfortunately, not everyone witnessed. But the opera star was undeterred. He sang more like this.

Later, I asked Mayes how come he knew the words and melody of that old song that I had recognized from a previous life.

“My grandmother was an organist at a Cut and Shoot church,” he said. “I was in the choir and the only music we could sing was Bluegrass!”

Remarkable. Perhaps this is how legends begin.

After all that, the revelers ended the evening with a vigorous chant of “Good Night, Irene.” And it was indeed the case.

The festivities for YTA’s major financial backers began Thursday night with a Champagne reception in the Crighton foyer followed by the legendary dinner on stage.

Always in fashion, it was also a full house this year, with more than 50 faithful seated for a tasty dinner, plus a waiting list. Tables for eight were set with black tablecloths and freshly cut centerpieces. Place cards indicated where each guest should sit, and a learned YTA judge was at each table, which made for interesting conversations. The kind judge at table 5 where I was seated was Brian Luceflute teacher Arizona State University.

But the best was saved for last when 2019 YTA Silver Medalist and People’s choice clarinetist Zhi Yuan Luo, also known as Bruce Luo, came forward to play. His picks included a classic selection, as well as “Through rose-colored glasses” and a few other goodies, with some humorous notes thrown into the mix. His final “Somewhere over the rainbowleft listeners spellbound.

Conroe Symphony Orchestra devotees will remember Luo from his performance with these musicians, one of his 2019 YTA awards.

Myra Liston leaves his volunteer position supervising the smallest details for dinner on stage. Myra’s 10 years of excellence deserve much praise. His assistant is Annette Rose who this year helped with flowers and cutting out place cards. A few others that Pokorski credited with the caterer’s dinner arrangements Southern Charm are Henry Blot and Terry Maris Giles, as well as Sue Moorhead who funded the dinner.

Some YTA supporters attended both the stage dinner and the final night’s activities. Major supporters seen at either or both include Shana and Tim Arthur, Carol Aycock, John and Gaby Tryon (who also worked behind the scenes), Bill Thompson, Caryn and Jack Patton, Lana and Bill Hazlett, Ron and Myra Liston, Mimi and “Barb” Sadler, Marty and Warren Taylor, Ladoris Cates, Charlotte Belin, Dan and Lynda Kain (helped alongside Tryons), Margaret Madeley, Annette Spikes, and so on.

Two major events involving the Conroe Symphony Orchestra should be on the calendars now. One is his performance April 23 at 7:30 p.m. in West Conroe Baptist Church on the loop 336; the other is a spring fantasy fundraising, on 1st May from 3 p.m. to 5 p.m. at Lake Conroe Amore Restaurant14860 Texas 105 West.

The Fling will include wine, appetizers, a silent auction and a general good time for all, with gentlemen expected too, not just ladies as is sometimes the case. Additionally, civic-minded supporters should know that there are opportunities for underwriters. Fling tables range from $100 to $2,000 and include tickets and seating for up to eight people. Individual tickets are available at $75 each.

“We want to keep the music alive,” said Friends of Symphony President Gaby Tryon. “To do this, we need to get financial support from the community.”

Peggie Miller can be contacted at pegmiller01@gmail.com.