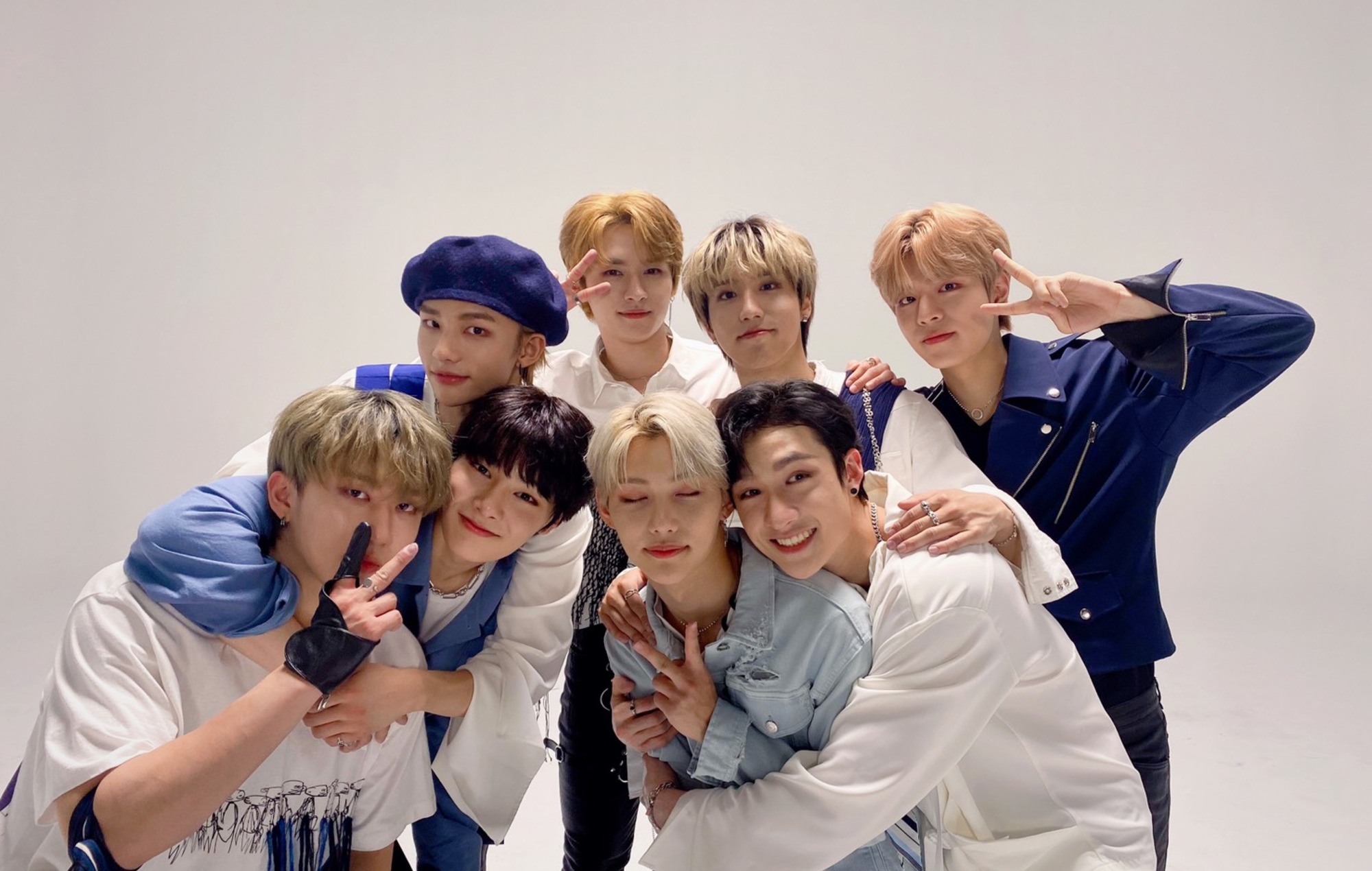 Yesterday (June 29, South Korean media SPOTV News initially announced that the boy band would make its comeback at the end of August. According to the report, the return will coincide with the release of their upcoming Kingdom Week TV Special, which is the group’s prize for winning the Mnet reality TV contest Kingdom: Legendary War.

In response, the band’s label later confirmed in a statement to News that Stray Kids is indeed “preparing a new album”, as translated by Soompi. However, the company also noted that “the exact timing of the release has not been decided and will be announced once confirmed.”

In addition, member Hyunjin, who has been on hiatus since February, will also participate in the next release, according to The herald of Korea. Earlier this week, JYP announced that Hyunjin will officially return from his hiatus in July, after a period of soul-searching.

Over the weekend, the boy band surprised fans with a digital single titled “Mixtape: OH” and its accompanying music video, both of which notably feature Hyunjin. The song was Stray Kids’ first new musical release since being crowned winner of Kingdom: Legendary War.

Meanwhile, member Bang Chan recently teamed up with TWICE’s Tzuyu on a cover of ‘ME!’, Which originally featured Taylor Swift and Panic! At Disco’s Brendon Urie. Cover is the latest addition to the girl group’s “Melody Project” series, where individual TWICE members post covers of songs on the group’s YouTube channel.