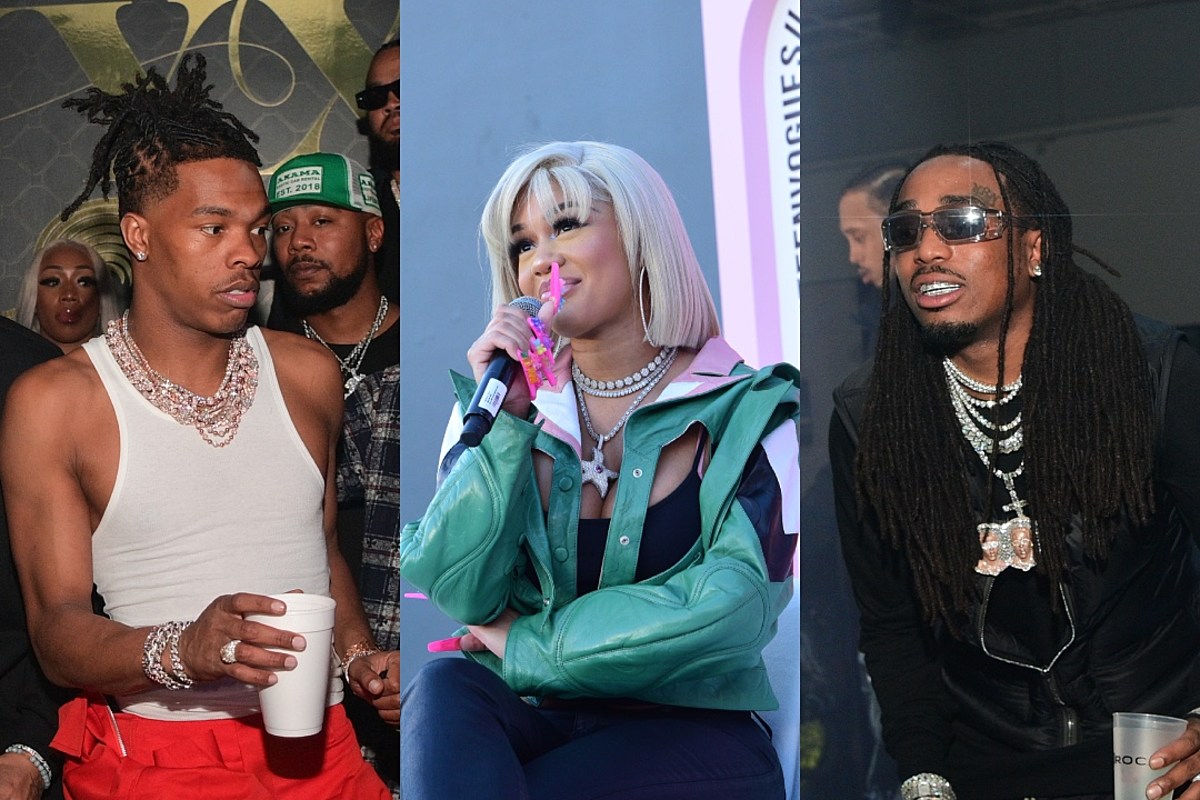 Saweetie appears to be responding to Lil Baby and Quavo rumors about her new track “Don’t Say Nothin”, leaving fans divided due to the timing of her rebuttal.

On Friday (November 18), Saweetie released her surprise project Single life. The offering features the song “Don’t Say Nothin'”, in which Cali’s rhyme seemingly addresses the lingering rumor that she was with Lil Baby shortly after her split from Quavo.

The $100,000 line appears to be a direct response to rumors that Lil Baby took Saweetie on a $100,000 shopping spree following his breakup with Quavo. Since Quavo seemed to settle the situation on the Designed for Infinity Links only song “Messy,” and Lil Baby also spoke about the incident subliminally on his new track “Not Finished,” it’s only fair that Saweetie gives his side. However, the timing of the song, which dropped a week after Quavo’s nephew and Lil Baby’s labelmate Takeoff was buried, didn’t sit well with many on social media.

“Saweetie is weird trying to clear up allegations when Quavo just lost someone and besides the song sounds terrible but don’t post it at all lol…” one person tweeted.

Many people were also on his side.

“This man recreated their elevator fight for a music video, said shit about her in his songs and you didn’t consider what saweetie may have been going through in her personal life at the time, but now because she addresses everything that’s been said about her, she’s weird?” another Twitter user commented.