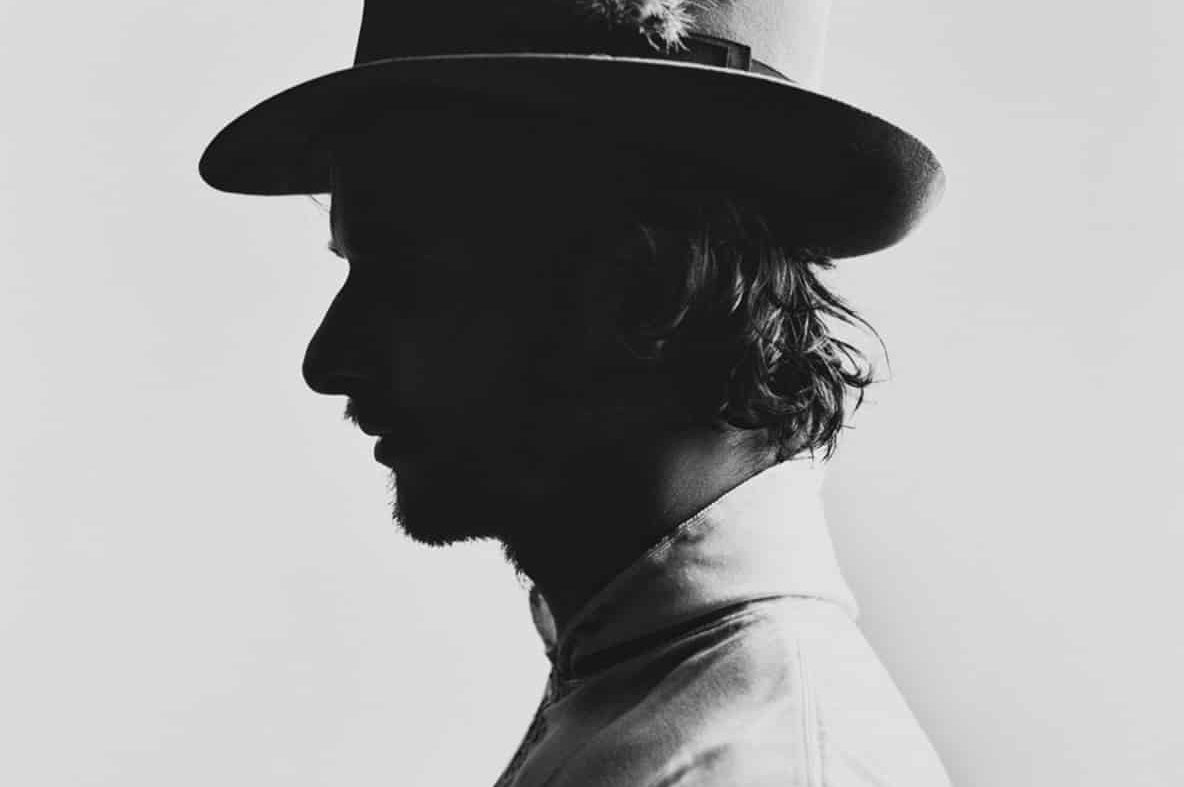 Dutch musician and performer Satori returns to Crosstown Rebels on April 8 with his latest track, ‘The Gin Song’ a remake, inspired by ‘Out on Gin’ a track by Dutch band ‘My Baby’.

The single is the third and final release ahead of the artist’s upcoming album “Dreamin Colours” which will be released on the label on April 22. A huge fan since the original track was released in 2013, Satori is thrilled to have the opportunity to work on the remake which results in a seamless blend of Satori and My Baby.

“The Gin Song” offers an ethereal soundscape, perfectly combining Satori’s distinctive Eastern European sounds with the ambiance of an alluring Ibiza sunset. The track, produced on the white island of Sonic Vista Studios, features swinging riffs and a smooth drum beat with the mesmerizing vocals of My Baby’s Cato van Dijck woven throughout. With summer fast approaching, The Gin Song concludes Satori’s trio of pre-album singles in sublime fashion.

Expertly fusing elements of electronic and live music in every show and production, Satori holds fourteen years of experience in the music scene. 2022 features a packed touring schedule with key moments including the Exit festival in Serbia, its debut at Fabric London, scheduled performances on both weekends at Coachella and residencies in Mykonos and Chinese Ibiza by Scorpio. Much to the delight of his global fanbase, Satori shows no signs of slowing down any time soon.