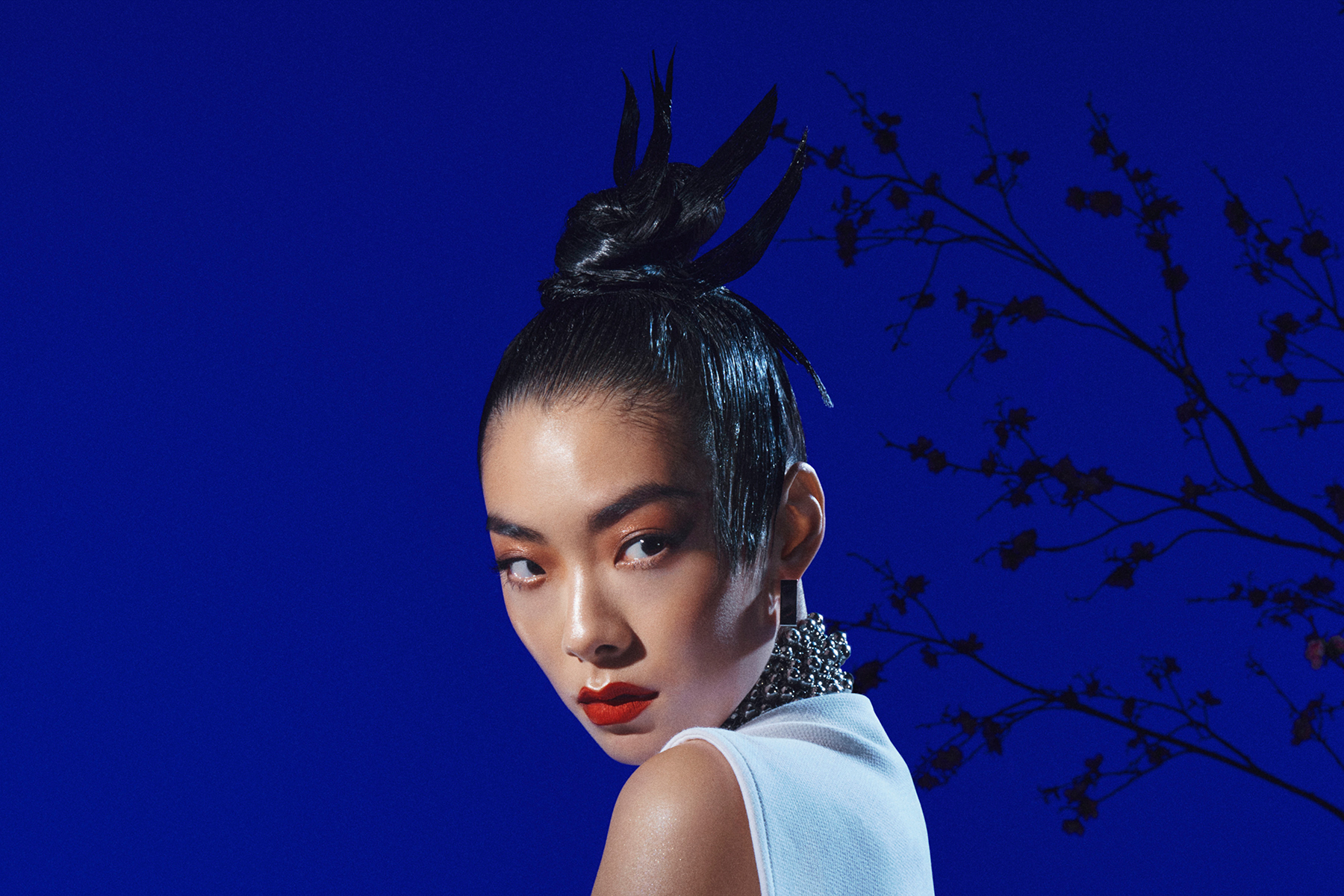 Directed by Ali Kurr, the clip looks like a pop period piece, with Sawayama getting caught in a time loop that keeps her in a 19th century farmhouse until she can finally break free. The new visual ties into the breakthroughs Sawayama experienced in therapy that helped inspire “Hold the Girl.”

“I had gone to therapy and had an epiphany, so I decided to write this song…it was the beginning,” Sawayama said in a statement. “I was crying before going into the studio.”

The powerful track follows the singer as she comes to terms with her self-esteem and realizes that even though she wanted to change who she is, she remembers “who I really am made of.”

“Sometimes I feel guilty for the promises I broke to my younger self,” she sings with her stellar tone. “Let’s move on, maybe I never will because I let you spin on the carousel.” The track ends with a cinematic release.

“Hold the Girl” follows the release of her singles “Catch Me in the Air” and “This Hell,” both of which appear on her September 16 LP. Sawayama also joined Pabllo Vitaar on “Follow Me” earlier this year and “Beg For You” with Charli XCX.

Sawayama opened up to Rolling Stone United Kingdom about her upcoming album and how she’s come to see herself as more than one person. “Once I got to that part of re-parenting myself and treating myself like a ‘we’ and being like ‘Do you need to do this? ‘” Sawayama said. “And if it’s no, then it’s no.”

After releasing his LP, which follows the critically acclaimed hits Sawayamathe British-Japanese pop star is set to tour the United States in November, performing at the Great Hall in New York at Avant Gardner and the Hollywood Palladium in Los Angeles.