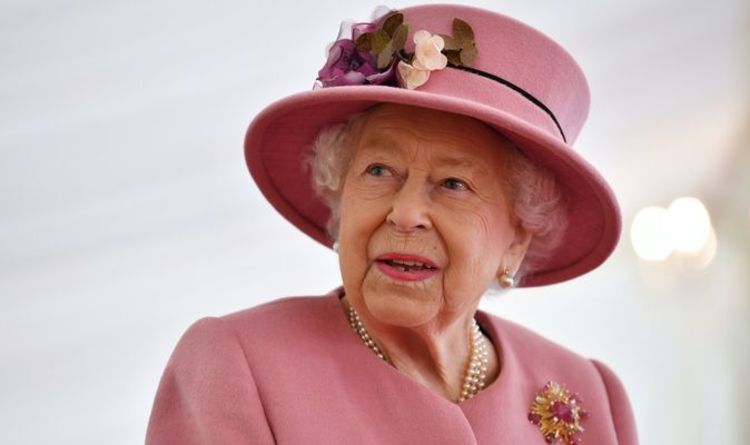 The monarch’s message will be read on Sunday’s episode of the religious program, which is recorded at Westminster Abbey. There have been nearly 3,000 episodes of Songs of Praise since it first aired in 1961.

In her post, the Queen said: “For 60 years Songs Of Praise has brought together congregations and BBC viewers across the UK in collective worship.

“During this time, the program showed Christianity as a living faith not only through hymns and songs of worship, but also by showcasing the many people who have made their faith the center of their lives.

“I congratulate Songs Of Praise and everyone involved with the program on its 60th anniversary.”

The Queen is the head of the Church of England and has a strong Christian faith.

In Sunday’s episode, host Aled Jones will be joined by past and present hosts including Katherine Jenkins, Sally Magnusson and David Grant.

The show will also feature “star guests and favorite hymns, as well as special musical collaborations,” according to a statement.

It comes as the Queen officially opened the new Scottish Parliament session on Saturday.

The monarch, who was on annual vacation at Balmoral Castle in Aberdeenshire, was joined by Prince Charles and Camilla.

Speaking in Holyrood, the Queen urged Scottish MPs to “help create a better and healthier future” by tackling the challenges of climate change ahead of the Cop26 conference.

She also reflected on the “deep and lasting affection” and happy memories she and the late Duke of Edinburgh shared of Scotland.

The Queen told MSPs that as the country emerges from the “unfavorable and uncertain period” of the pandemic, there is an opportunity for “hope and optimism”.