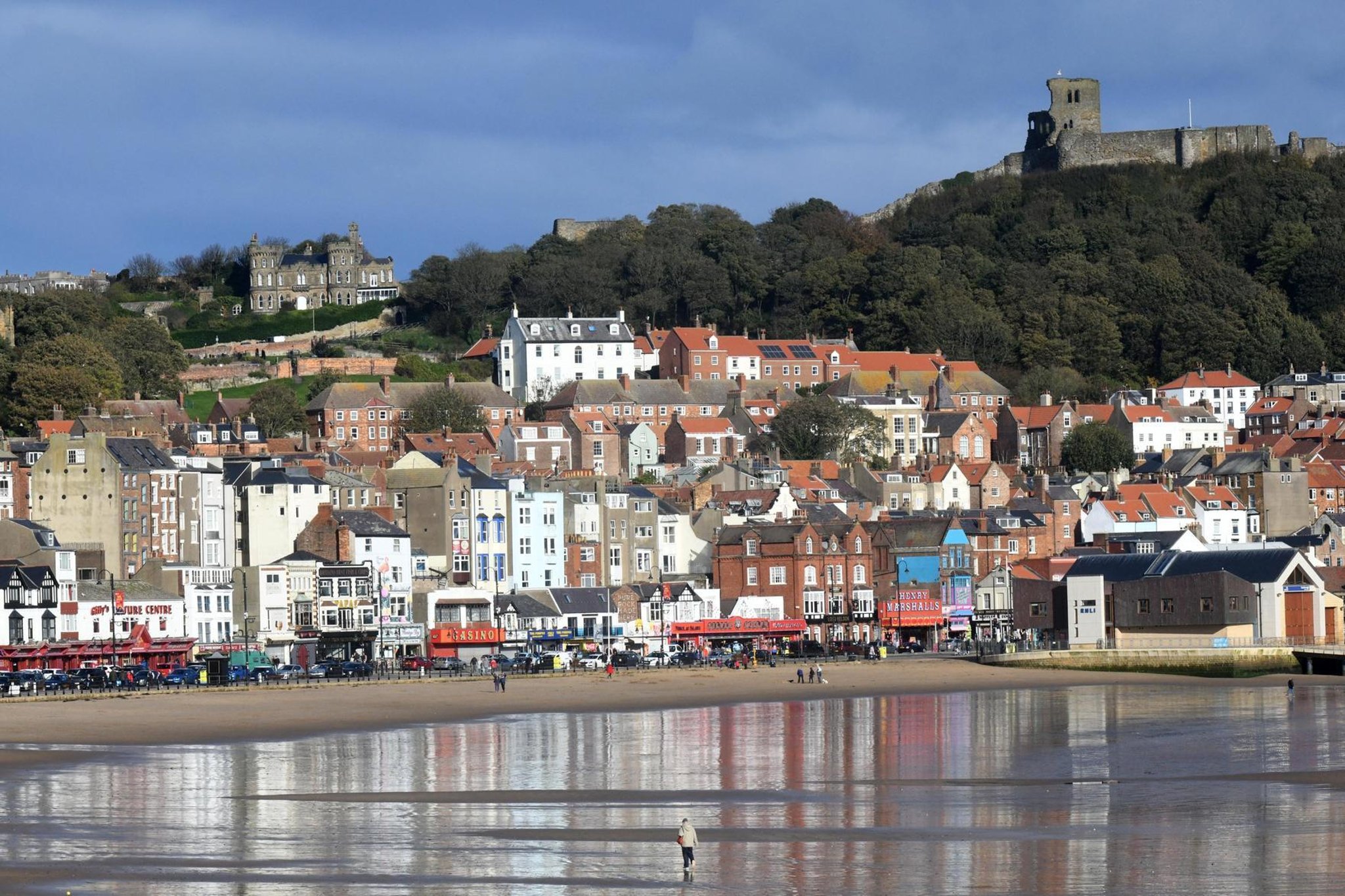 What makes Yorkshire unique? The people? Their outlook on life? The landscapes ? Everyone who lives in the county has their own opinion, as do those who travel there for work and vacation, or enjoy the TV shows that take place here.

Register to our daily newsletter

Andrew Martin has his opinions too, and they inform his new book, Yorkshire There and Back, which seeks to get to the heart of what makes his home county special.

It’s a wry, witty and personal perspective on what it’s like to be from Yorkshire, part memoir of growing up in York in the 1970s, and part exploration of the past, present and county oddities, from browsing his hometown Micklegate pubs to his breed of professional Yorkshiremen who dominated his childhood television.

New era for the historic room

Nestled in leafy gardens off Fossgate, York’s historic Grade I listed Merchant Adventurers’ Hall is of national significance as one of the oldest and largest surviving merchant guild halls in Britain.

The timber-framed structure looks very much like it did in its medieval heyday but, behind the scenes, change is most certainly afoot; a woman is at the helm for the first time in 665 years of history.

Last month, Dr Delma Tomlin MBE was inaugurated as the first female Governor of the Company of Merchant Adventurers of the City of York, which began in 1357 as one of the city’s 47 guilds.

Marina Gibson had a fishing rod in her hand when she was five years old. His childhood was spent fishing with his parents, with each school holiday an opportunity to fish in the river or the sea and indulge in the hobby that would become his career years later.

These days she runs the Northern Fishing School, based in Swinton Estate, North Yorkshire, and is a trustee of the fledgling Cancer and Pisces Trust, a fishing charity for people affected by cancer.

“The goal is to use the well-researched peach therapy to help those who are going through the trauma of cancer,” she says.

Events will take place this weekend to celebrate puffins on the Yorkshire coast.

It’s a bird that has captured the imagination for generations, a charismatic black and white ‘sea parrot’, a sort of Hercule Poirot of the natural world with a gorgeous chunky beak of blue, red and yellow stripes, legs webbed and bright orange legs.

It stands around 30cm tall, is also sometimes called the clown of the sea due to its spectacular beak, and now is the best time to spot one, after spending its fall and winter at sea.

It’s spring, breeding season and the puffins are back in Flamborough and the Yorkshire coast.

“Sometimes it’s hard to go up to someone and say ‘I love you’,” muses musician Jon Gomm. “And yet there are millions of songs that say exactly that in the most heartfelt way you can imagine.

“They say things that you would probably never sit down with someone and say in words because it would sound really weird. But what a song does is give you the freedom to say the things you’d really want to say if only it didn’t feel awkward or difficult.

The Saltaire-based musician is speaking out in his new role as the first ambassador for Leeds-based charity The Swan Song Project. It gives people at the end of life – and the loved ones around them – the opportunity and support to write and record their own original song.