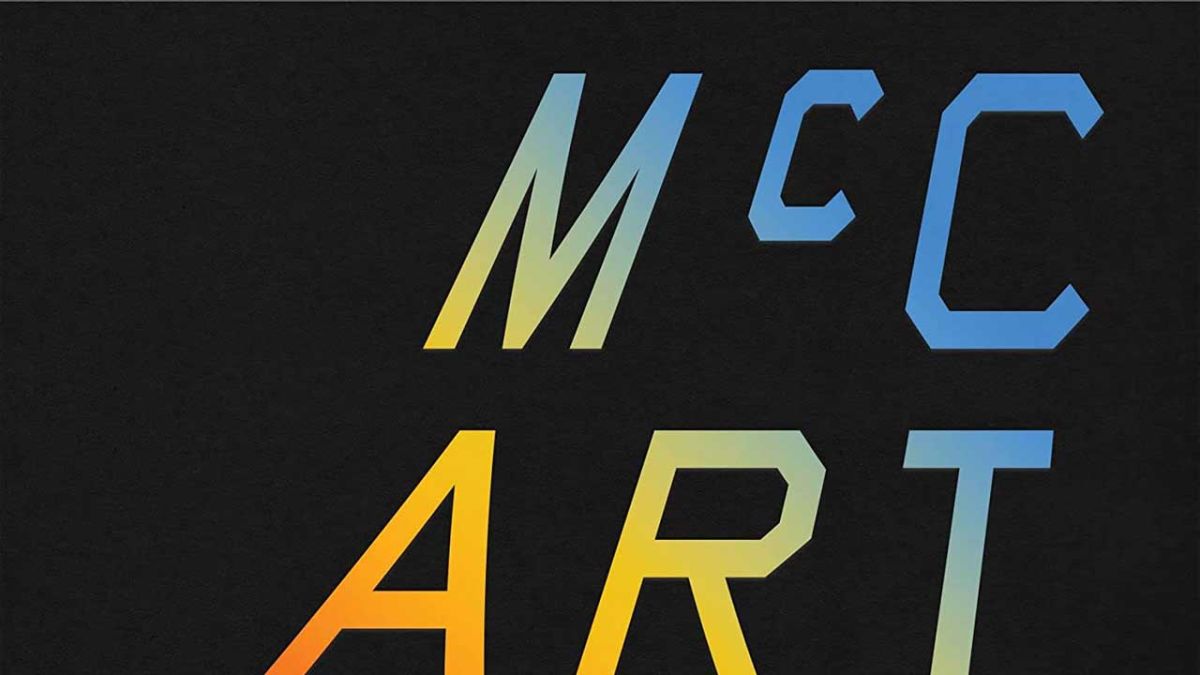 Although spread over fifty years, there are striking commonalities between the McCartneys. Notably, that all three aren’t afraid or embracing of the less commercial aspects of music, even though, McCartney being McCartney, he can’t help but slip in a devilishly catchy melody occasionally. All three were written, performed and produced in their entirety by McCartney alone.

McCartney I was released in 1970, marking the end of The Beatles. Quite charming and alluring with its handcrafted and deceptively unfinished appearance, it was clearly a huge relief for McCartney to follow him wherever his adventurous artistic spirit took him. Reviled at the time for having contributed to the break-up of the Beatles, he has aged brilliantly.

McCartney II came at the end of Wings’ career in 1980. It feels experimental and of its time – songs like (the dubious title) frozen japan and Coming embraced the new wave, especially synthesizers and electronics. Again criticized at the time, it also attained cult status, thanks in particular to “goofy electropop” (NME) of the single Marmite 12 inches temporary secretary.

McCartney III came out in 2020 – two years later Egypt StationMcCartney’s first No. 1 album in the United States in four decades – and again feels like a change of pace, with songs like Long-tailed winter bird and Seize the day sounding more like the lo-fi pastoral imaginings of his debut solo album than any of his music from the past few decades. This time it was very well received, and rightly so.