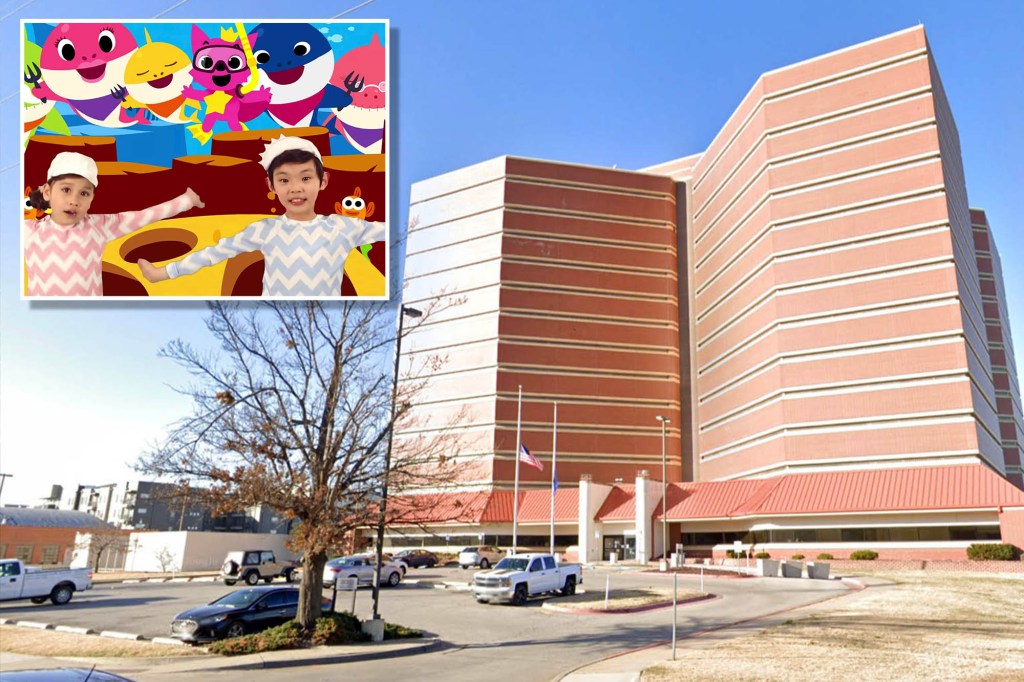 I bet they wish they didn’t.

Three Oklahoma City jailers “tortured” several inmates by forcing them to stand for hours – while listening to the children’s song “Baby Shark” on repeat, according to a new trial.

The plaintiffs – former detainees who have all since been released from prison – claim in their lawsuit that the recording of South Korean company Pinkfong was used as a “device to torment them”, while they also resisted verbal and physical assault, according to the Washington Post.

Ex-prisoner Daniel Hedrick says he was handcuffed behind his back and tied to a wall in an empty room while the song played for two hours. Another complainant, Joseph Mitchell, alleges that he suffered the same experience for almost twice as long.

Mitchell, Hedrick and co-plaintiff John Basco were all in custody awaiting trial at the Oklahoma County Detention Center in late 2019 when they claimed they were “tortured” by the song.

According to the costume, “the volume of the song was so loud that it reverberated through the halls.”

The two prison guards, both 21, who were accused of torture have since resigned from their posts. They and their then supervisor, who later retired, face misdemeanor cruelty charges in addition to the trial.

Last month, Oklahoma County District Attorney David Prater said he had hoped to indict the men with crimes but could not find a suitable statute.

The video is the most watched in YouTube history, with 9.6 billion plays.