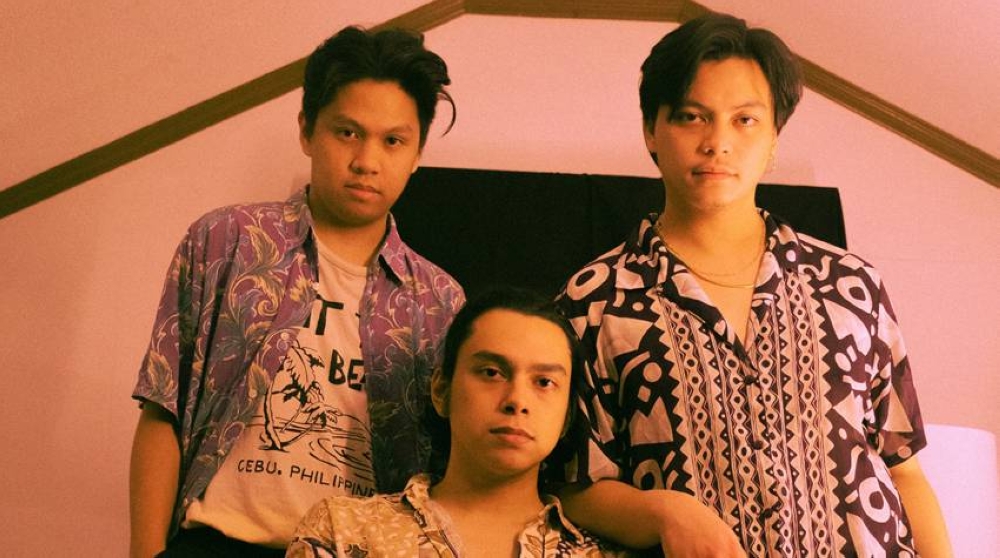 The alternative rock/soul band from Mercury recently released their latest single, “Enough.” The song is about acknowledging how relationships grow stronger over time while creating compromise and weathering storms.

The eclectic trio share, “‘Enough’ was about the doubt you had in your relationship. It’s a whole cloud of questions in your head wondering if you’re worth it for someone who knows the stuff. you go through as a human being. You mess up, you make mistakes, and all the insecurities you have come out and affect your relationship.

“But in this bombardment of doubts and struggles, you realize that this person would love you no matter what mistakes you’ve made, no matter what things you’ve done. With that kind of love in your life, it’s something you can never get enough of.”

Co-produced by frequent collaborator and former band member knōwmaad, Enough marks the band’s return to its rock roots, incorporating a brooding, bass-heavy sound with sharper sensibilities. It’s not as groovy as their previous set of songs, but the track stands out production-wise with darker atmospheres and a multi-genre approach.

The song, which will be part of the upcoming EP Changin Vol. 3, serves as the second track after “Out of You”, a song about the concept of wasting time doing other things that takes us to the next step.

Get the latest news

delivered to your inbox

“Time is something that we run out of so easily. There are so many things we wanted to do as a band, but it seems like we keep looking for more time to do them. The whole situation made us think about the fading time.” of Mercury said in an email interview with Music Geek.

The band consists of Nathan Huang on guitar and vocals, Angelo Sison on bass and Daniel Monong on drums, who started making music in college.

“We all basically learned music production together and we had this anniversary gig where we all decided to get together and play. From that point on, the rest was history,” Mercury said.

The trio go through a journey of self-discovery and change everything with the openness to share this narrative to the world. Of Mercury is formerly known as Nathan & Mercury.

How would you describe your music?

I guess you can say it’s edgy, risque and passionate. It’s something we creatives love to do and kind of discover new sounds and ideas along the way.

What are your musical influences?

We have a lot. Silk Sonic, Anderson Paak., Brasstracks, Chance The Rapper, some in the Y2K era, some in the 80s. There are too many to name them all.

I think volume 2 was more experimental. We had unusual production and writing processes compared to the normal things we normally do.

What made you decide to do two volumes?

We wanted each of our songs to have a certain moment in the spotlight. We wanted listeners to properly absorb the tracks instead of letting them play while they’re in an album, although that album is coming soon.

Will there be a volume 3?

Yes, there will be.

What is your process of creating and writing songs?

It comes in different forms if we are honest. Sometimes it can start with a simple melody, other times it’s a whole instrumental. We’ve also had cases before where it comes from a sample and it just builds from that. In other situations, the lyrics actually come first before the melody or music is even placed.

What is music for you?

Music is a platform to express ourselves and be able to show what we imagine, think and feel in an art form. Music is a great opportunity for us to share what’s going on in our heads and to be able to express it that way because some of us don’t know how to express it in other areas.

How do you feel about events and concerts returning?

He feels good. After being stuck at home with all these tracks, we’re so excited to be able to play them for everyone.

What’s next for you and what are you expecting for the rest of the year?

We have another volume coming up and more content and releases in the coming months! We are really looking forward to more live shows so we can be able to perform and show how great we present our music.