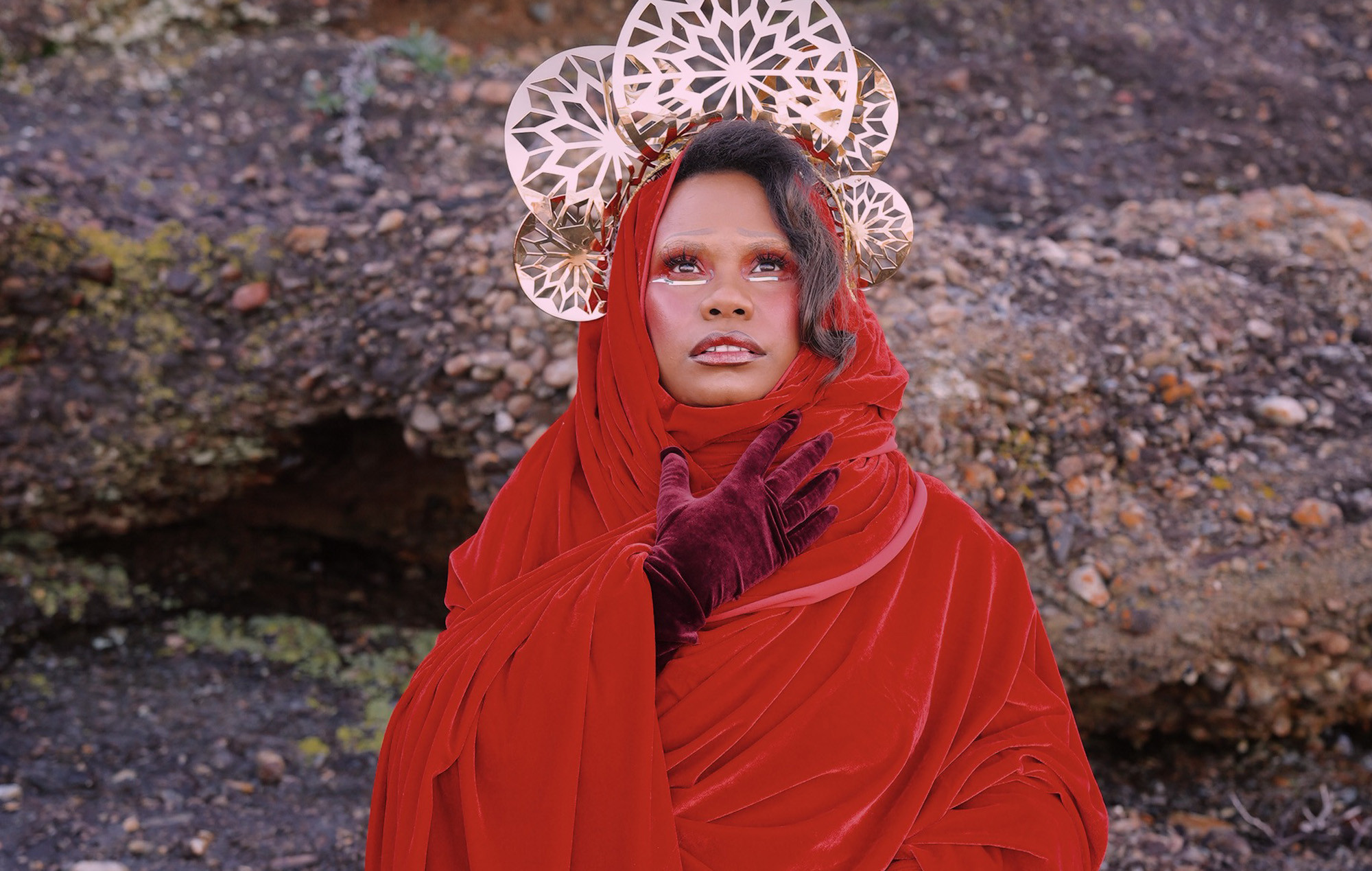 Singer-songwriter Ngaiire has released a new song, “Him,” in anticipation of the arrival of his third studio album next month.

“Him” is taken from Ngaiire’s upcoming LP, “3”, which is due out on August 27th. As with many tracks on the album, Ngaiire co-wrote and co-produced the song with musician Jack Grace. An article from Ngaiire’s Instagram story reveals that they started working on the song in 2018.

In a press release, the singer described the single as exemplary of “the reality of the darkness traversed to get this album here.”

“This is a letter that would have been left if I hadn’t been able to finish it,” she said.

“This is a deeply personal conversation that no one dreams of having with the people they love. This is the legacy of love.

Listen to the single below:

Ngaiire announced “3” in May, along with a mission statement explaining how the album began by “extracting unique visual aspects from [her] culture to be presented in a contemporary context ”.

“At first, I started the experience feeling pretty excited for what I considered my first major art project,” the singer said.

“The project aimed to deconstruct people’s misconceptions about what a Papua New Guinea is, because of how I constantly had to respond to unnecessary requests from white people who wanted to know if we were all still eating people, or why I was so pretty for a Papua New Guinea.

“What I didn’t really realize was how insensitive I had become in trying to maintain a career as postcolonial Papua New Guinea Warabung, Morobe, Tolai, Niu Ailan in a predominantly space Blanche which operates on stolen indigenous lands.

“Quite immediately, this whole experience turned out to be a very expensive therapy session about the damage that changing the code can do for women of color when they try to survive in spaces that don’t understand where you are from. come.”