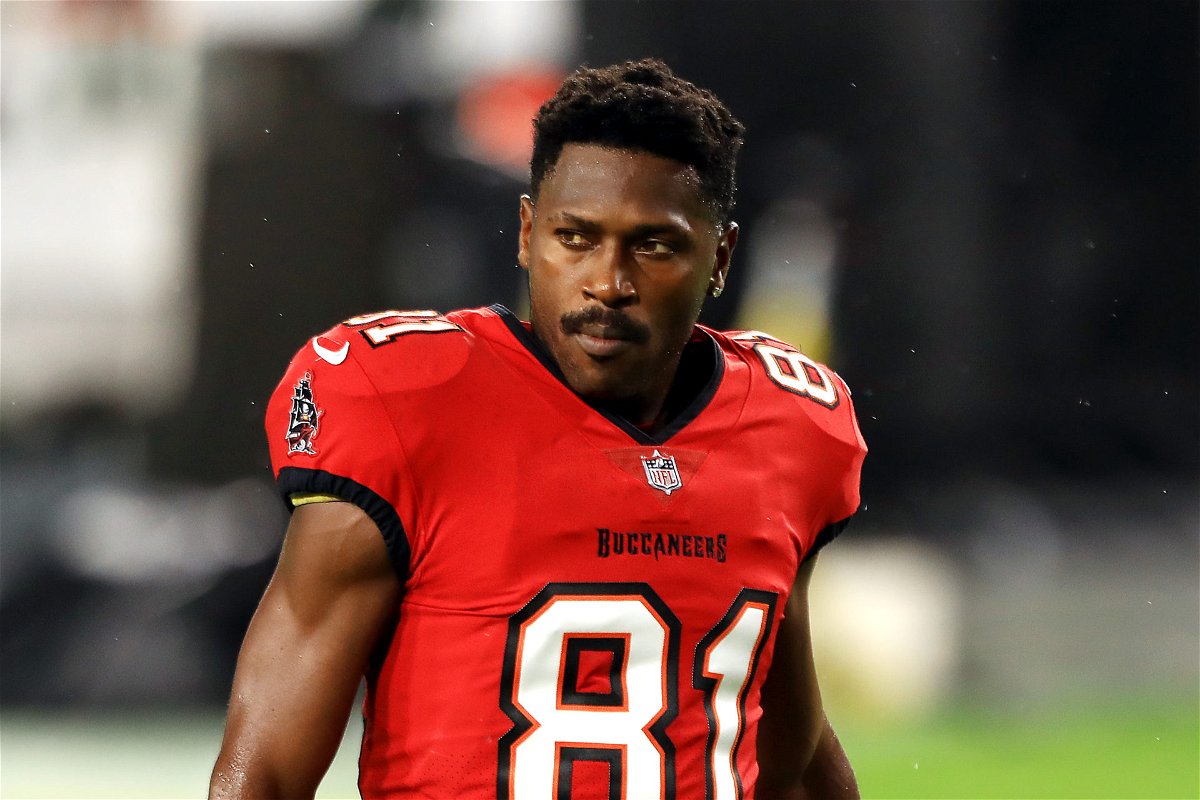 Since leaving the field during the game against the New York Jets, Antonio Brown has received a lot of criticism. Everyone has pointed out his mental issues and thinks he should seek help. In contrast, Brown flourished in his new ventures. He took his musical career seriously and succeeded in it.

Brandon Marshall, NFL legend and host of I Am An Athlete, spoke on the Rich Eisen Show about Antonio Brown and why he should get mental therapy. He thinks almost every NFL player should be in touch with a therapist because of the pressure they’re under.

Marshall said, “Iif nothing is going on with you i still think you should talk sit down and talk to someone because there is so much pressure during the 16 billion dollar business you have multi-million dollar athletes you know you have people shooting at you every day you know you can get cut anytime you can be drunk in front of the world anytime”

He then talked about Antonio Brown, as he had the former WR on his podcast. Through their conversation, the NFL veteran learned that the AB shouldn’t shy away from mental therapy.

Marshall added, “You know, as a brother, you know, I’d say I’d take Antonio Brown’s hand and you know, let’s just sit down with somebody to see how well we could potentially, you know, navigate the situation that you know a little better…”

Brandon Marshall claimed he asked Brown for therapy, but the former Tampa Bay Buccaneers wide receiver said no. AB thinks he is fine and doing well in his life without football.

However, Marshall revealed that Antonio Brown released his song shortly after his incident against the Jets. The walkout is believed to have helped the song do well. Brown has learned to play with the algorithm, and as a result, he’s on the right path in his music career.