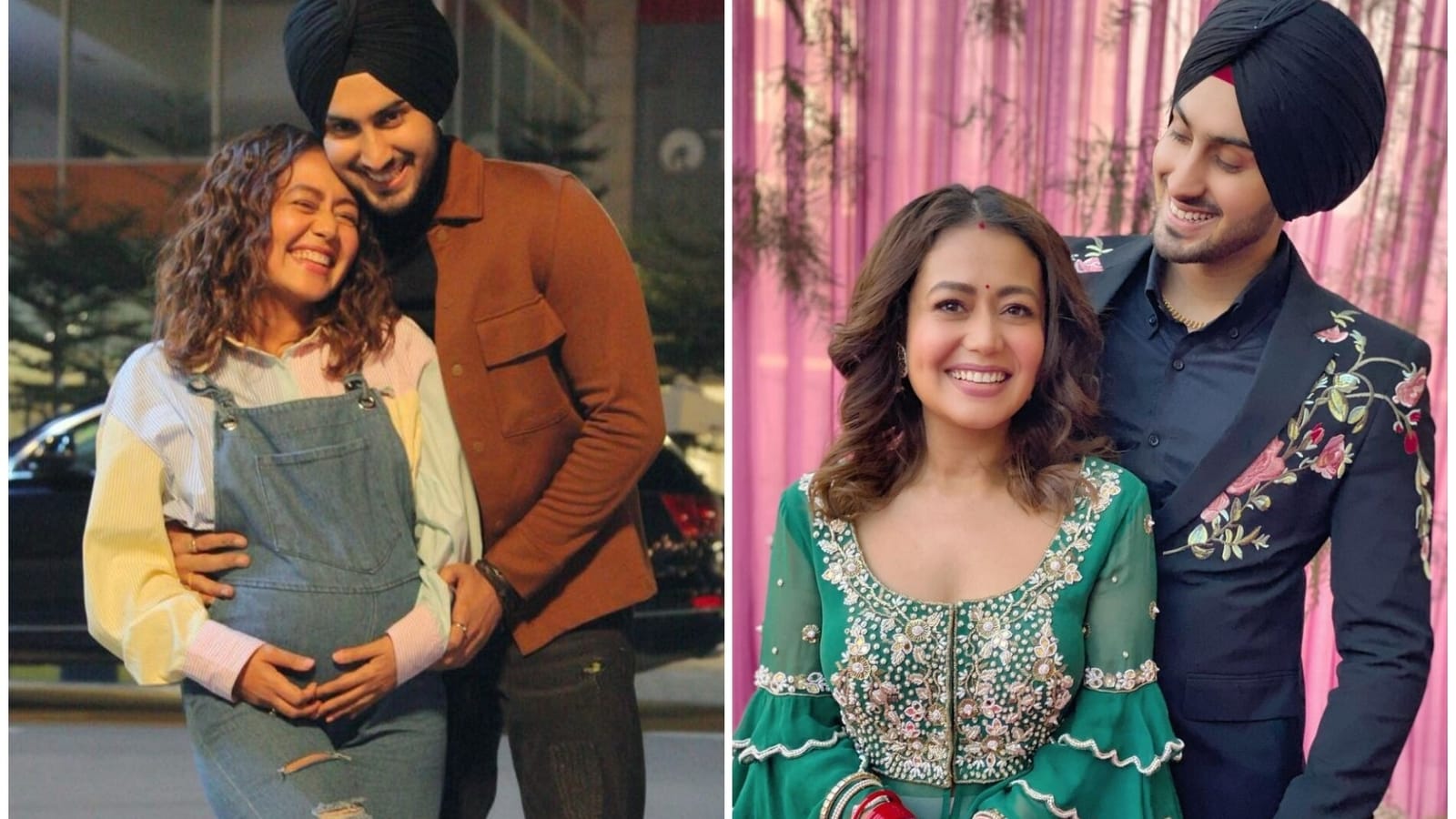 Neha Kakkar, during an appearance on The Kapil Sharma Show, revealed that even the mother of her husband Rohanpreet Singh was duped by her baby bump in Khyaal Rakhya Kar. Host Kapil Sharma said he too was deceived by his Instagram post and sent him a congratulatory message personally, only to be told it was for a song.

She added that people jumped to the conclusion that she and Rohanpreet got married in a hurry because she was already pregnant with their child.

Last December, Neha sparked pregnancy rumors when she shared a photo with Rohanpreet, in which she was seen cradling what appeared to be a baby bump. “#KhyaalRakhyaKar”, she captioned her post, on which he commented: “Ab Toh Kuch Zyada Hi Khyaal Rakhna Parhega Nehuuuu (Now I will have to take more care of you).” However, it was soon revealed that it was a photo from their music video, Khyaal Rakhya Kar.

See also | Kapil Sharma says he was deceived by Neha Kakkar’s fake pregnancy message: “I got so emotional”

Neha and Rohanpreet met in August last year to shoot the music video for her single, Nehu Da Vyah, and were instantly drawn to each other. After a whirlwind romance, they tied the knot in October.

Rohanpreet will release their new single, Peene Lage Ho, on Tuesday. Neha directed the clip, which features him alongside Jasmin Bhasin.