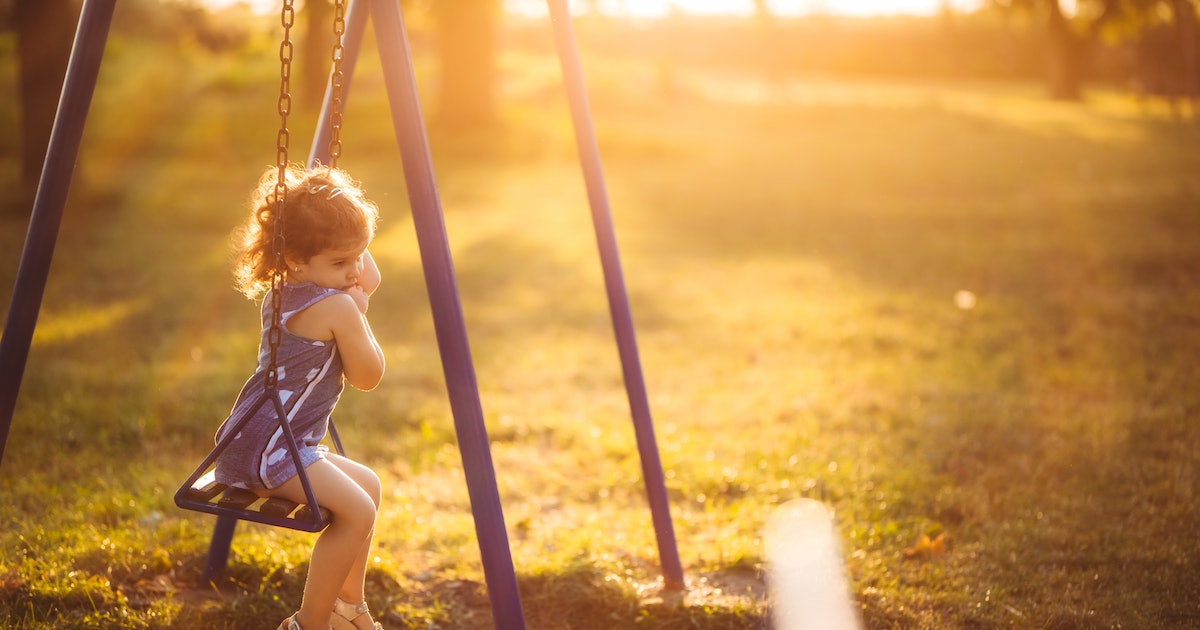 My 2 year old daughter sings a song about kittens and mittens to her good friends the monkey and dinosaur. The afternoon sun pierces the curtains, making it all soft and shimmering, and I am struck with disbelief that this beautiful little girl is mine. Then she tells me to go around in circles with her – a twirling game that inevitably leaves her a little wobbly and me completely weakened. As we shoot, I think of the emails I forgot to answer, the lunch I haven’t prepared yet, and the Twitter social hierarchies I’m way too invested in. I berate myself for arts and crafts that I haven’t researched, and plans I haven’t made because I’m still too scared of plans. The plans I had in the past were all abandoned, and I tried to make peace with their demise. One of those plans was to have another baby.

Stay-at-home orders, the winter blues, isolation, languishing, depression, anxiety, a recent diagnosis of ADHD and having very little time or energy to deliver babies to the home. old have all come together. The result? I am faced with the question of whether I want to no longer have a second child? It’s a hard pill, and it changes everything but nothing either. Because even though things stay the same, it also makes my imaginary family of four a dream.

There are a multitude of reasons why having another baby is not a good idea for us right now. The pandemic, which happened right after my daughter turned 1, has stopped time for me. I had planned to start a full-time job in April 2020, but instead became a stay-at-home mom who does self-employment while Sesame Street is on, or while I should be sleeping. I had the privilege of being there every step of the way as my baby grew into a toddler, but COVID also extended her childhood in a way, with the two of us tied together. Although she became a 2 year old girl under my supervision, I also did not have time for myself. Caring for her 24/7 with a few breaks left me feeling the same exhausted feeling every day is the same as a brand new parent.

My baby is now a small child, but here I am frozen in the nebulous zone of the new mom, still waiting to move on to that phase of parenting where I will feel strong enough and ready for another child. I am in my late thirties, and while I had once ignored the “clock ticket” talk, it is now a strong and inevitable fact that time is of the essence. A lot of people with wombs have beautiful, healthy babies until their 40s, but I really don’t know if I have the energy or the will to do it all over again.

To do it all again with something as exhausting as a pandemic in the background was, for me, unthinkable.

Would I kiss a sweet newborn head and marvel again at amazingly small feet? Sure. Do I dream that my daughter has and plays with a little brother, and that baby fall asleep on her parents chest, and even clean up those first newborn poo, putrid liquid blasts for you remind you that you are in he? I do. But I haven’t had a shower in a week, my partner and I are so tired that we sometimes fall asleep in the middle of conversations, and my toddler currently only eats from squeezable pouches. How am I able to envision the idea of ​​having a whole other baby right now?

Trying to get pregnant is a roller coaster, full of basal body temperature checks and ovulation stones, hope and disappointment if it doesn’t happen right away or something goes wrong. It takes a lot of faith and patience, and sometimes medical intervention. And if that happens, pregnancy, childbirth, and early motherhood are massive life-changing events. The first time, I took them as they came. I didn’t know how difficult it would be or how much I would get lost in it. The transition from a fully trained adult woman to “mom” is dizzying and requires adjustment. At the start of the pandemic, I was still in a teenage-type identity crisis. In short, having a baby is a marathon and starting all over again with something as exhausting as a pandemic in the background was, for me, unthinkable.

My daughter feeds her doll now by hitting her head in a bowl of fake food and I watch her in a trance. This is what happens to me, daily, because I can only play an hour and a half in total per day; after that, I’m there physically, but less mentally. I’m not telling her to be nice to the fake baby, or give her the doll’s little bottle, and if I introduced her to the big sister role, I would do a miserable job.

While I know that doesn’t make me a bad person, it does make me a different person than what I thought I was.

The truth is, I wanted my daughter and her (imaginary) brother to be about two years apart, which may sound arbitrary, but that’s what I envisioned nonetheless. I know that if I really wanted to, I could accept a bigger age gap between my children.

What is less easy to overcome is that after 18 months of confinement in cramped quarters with no childcare and a career putt leading to total stagnation, I feel fundamentally changed. I love my small family of three and I might not want to add more.

While I know that doesn’t make me a bad person, it does make me a different person than what I thought I was. Not the one who will maintain my dream of two children at all costs, but the one who sees a rescue dog as consolation.