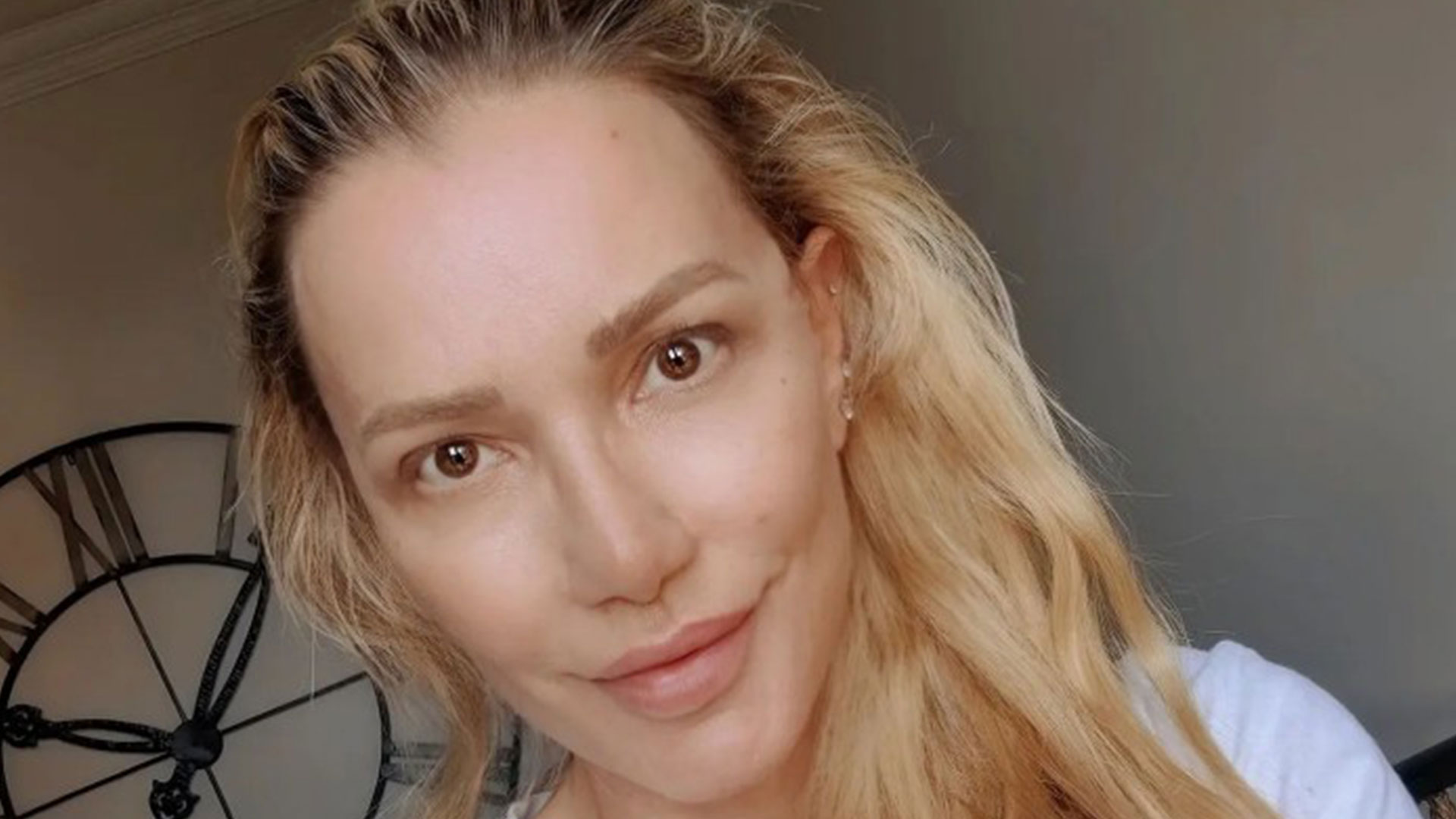 90s pop legend Whigfield has revealed the terrible tragedy she experienced when her baby died three days after giving birth.

The singer, now 52, ​​also said she has never spoken about her loss until now, although it happened in 2000.

But today she opened up about the secret battle she fought when she lost her only child.

Speaking to the Daily Mail, she said: “I had a daughter in 2000 but sadly I gave birth in the seventh month and she didn’t survive – she only survived three days.

“So after that, I didn’t want to have kids anymore. I’m 52, so having kids is a bit difficult.

“No, I wouldn’t adopt or have IVF – I just started having animals after that.

“I started having dogs and now I’m happy that I don’t have kids because I see my niece and she has so much work.”

The singer also revealed she was engaged to longtime partner Finn, who is an Italian music producer, after he proposed last Christmas – but they are in no rush to get married.

Meanwhile, yesterday Whigfield shocked fans by posting a timeless photo of herself looking fresh more than 29 years after she shot to fame with her Saturday Night hit.

As she stood in front of a kitchen clock, Whigfield wrote in her caption, “Hey guys 😊 Have a nice weekend🎈

“I haven’t really felt like posting anything for the past few weeks. Still a bit depressed after the loss of my beloved pooch 😕

“It’s going to be good to get back to work this weekend.

“Anyway, I wish you a good weekend whatever you do ❤.”

Fans were quick to hail the “too precious” singer and a “beauty.”

NOT JUST A ONE HIT WONDER

Although he hasn’t had a major UK hit since Saturday Night, Whigfield is still making music.

She released Think Of You in 2007 and No Doubt in 2009 but nothing reached the heady heights of her dance success.

In 2013, she re-recorded her Saturday Night with Carlprit.

Still, she has since revealed that she thought the song was “a little cheesy” when encouraged to perform it.

She told the Daily Star: “I got fed up in the mid-90s because I performed it so much, you know when you have to sell a song, it’s not the same as [performing it live].

“When I had to do TV and promotion in general, it’s not the same as when you get on stage and play it.

“It’s two different things. So I always like to do it at festivals, but if I have to do it on TV shows and all that, it’s kind of cheesy.”