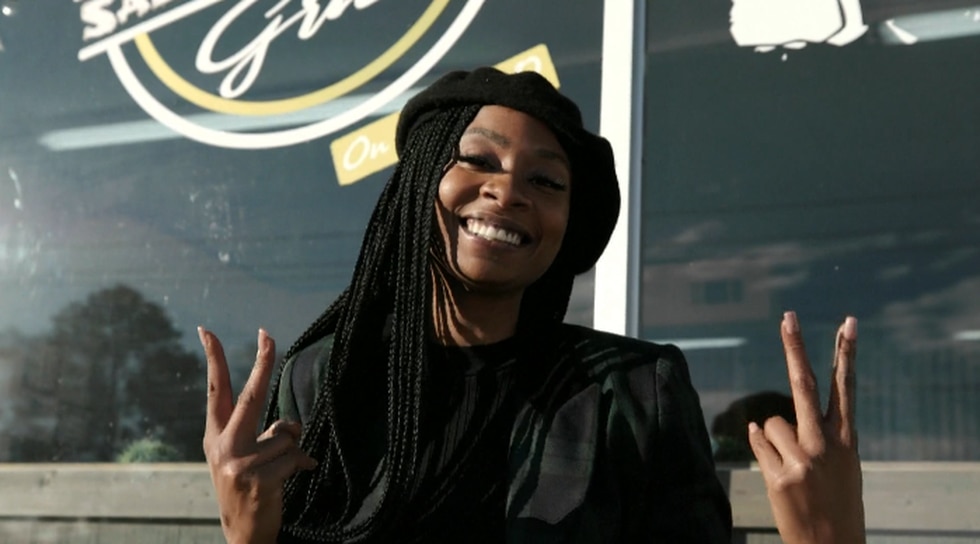 Keyone Starr will face off against other top musical talent across the country in the reality show contest hosted by Kelly Clarkson and Snoop Dogg.

“I tell people if Aretha Franklin and Lenny Kravitz had a baby, it would have been me. That’s the best way I can describe my sound,” Starr explained. She’s a writer, producer, and singer who love music.

This preacher’s child sang all his life. Her parents Glenn and LaSonya Friday say she even wrote the promotional jingle for their company in Clinton.

“We’re just saying she had this gift of writing songs and performing. It was just part of her,” Glenn Friday said.

This gift has opened many doors for Starr around the world over the years, including in Germany and London.

The Grammy-nominated artist is also featured on producer Mark Ronson’s “Uptown Special” album. She is the lead singer of the single “I Can’t Lose”.

Starr’s parents say she was the inspiration for the line that mentions Jackson, Mississippi in the popular song “Uptown Funk,” featuring Bruno Mars.

“She met Bruno and they were about to do the song, and then he asked her where she was from and she said Jackson, Mississippi. She said, ‘It was so easy to say Jackson, that’s me. ‘ came off the tongue.’ And he said, ‘I like that. I’m going to put that in the song.'”

This solo artist and her family are excited to put Mississippi back on the map as a contestant on the show. She performs a new original song titled “Fire” on live television.

“America can expect an electrifying experience from me,” Starr said. “I’m here to bring the funk, bring the blues, bring the soul and make sure you feel good.”

Her proud parents hope that once everyone hears their daughter’s unique sound, they will vote for her so she can take home a victory for the state.

“Vote, vote, vote and vote again. You have until Wednesday, guys,” they said. “You have three opportunities to vote on three different platforms and ten times per person by Wednesday.”