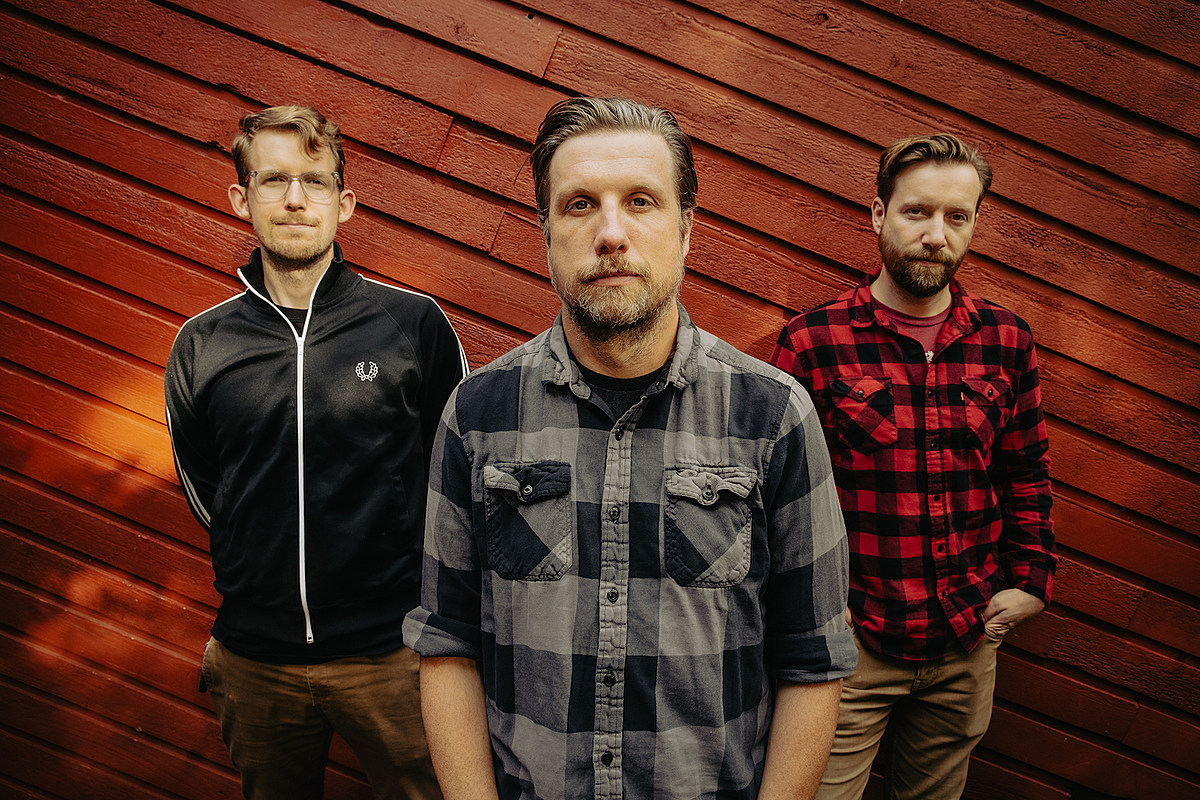 84 Tigers is a new band with familiar faces from Michigan’s punk/post-hardcore scene: Mike and Ben Reed of Small brown bicycle and Jono Diener from Inflators. They formed in 2021 after Mike sent a batch of demos to Ben and Jono, and Jono had this to say about the band’s formation: “The pandemic has changed the way we look at music. For once, it wasn’t about the next tour, or the next show. We had to laser focus on the music, so that’s exactly what we did. I’ve been a big fan of the Reed Brothers projects for years , so it’s amazing to be a part of it. It’s also weird – the instant chemistry we had when it came to writing and performing together. It’s not often you find people who have a built-in split-brain for this stuff.

Their first single is “Kingdom of One”, which was recorded by Marc Jacob Hudson (Against Me!, Taking Back Sunday, etc.). “Throughout the pandemic, writing and demoing songs has been a fun and cathartic way to deal with how surreal the world has become,” Mike said. “This song is about it.”

“Kingdom of One” is a ’90s-style post-hardcore/alt-rock fusion reminiscent of stuff like Quicksand and Jawbox, and if you’re a fan of those bands, or other bands by 84 Tigers members, you should definitely give a listen. It starts below.

The band’s first gig will be at the Flint City Hard Cider Co in Flint, Michigan on April 15 with BoneHawk.