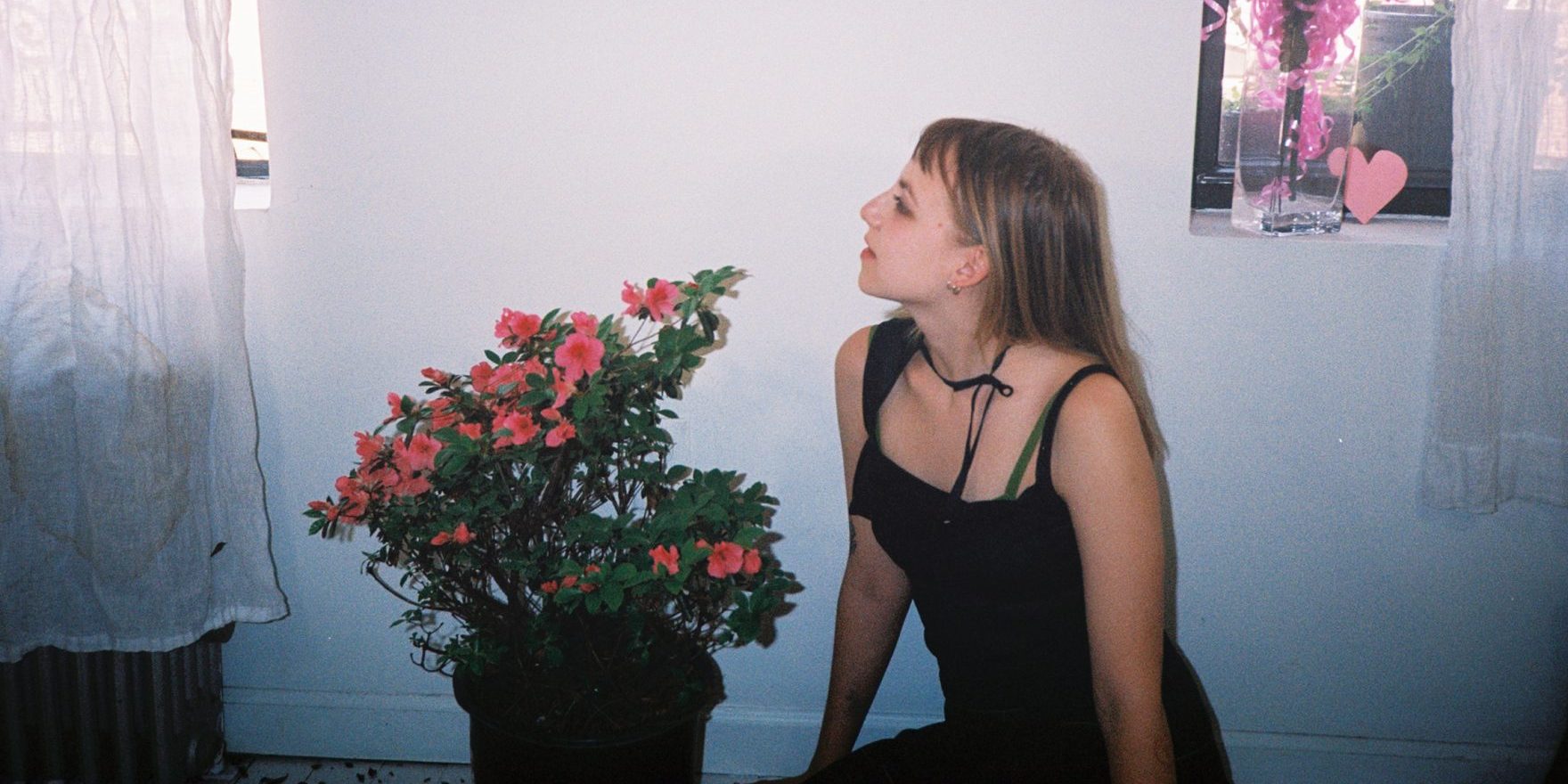 Ben and I were chatting at a party in New York City. I was having a great time – I love parties. I sipped beers from our friend’s apartment fridge door, occasionally threw out a song I needed to hear in the Spotify queue. I laughed at a funny picture my friend showed me on his phone, met new people from the group gathered on the roof, despite the darkness. It was really just like any party I would expect to find myself on tour. Except of course when I was tired which was early (it’s always early), hugged goodbye, see you soon, then slipped out the door and down the seemingly endless flights of stairs. I was able to leave.

Back in my room, the air conditioning was set to medium, the humidifier was set to high (I am a singer, ahem) and my thoroughly cleansed face hit my clean pillow. I thought about this new term – new to me – and how it described so perfectly what I had experienced on tour and what I was soon to experience again. Someone else had named this feeling; there were others like me. Other musicians who, although grateful to be accommodated for the night by a stranger who had enjoyed their set, was exhausted and exhausted from the whole exchange. Usually strangers, sometimes friends, would give you their sofas and seating areas, and you entertained or let yourself be entertained. Doesn’t that sound so bad? No, for one night it is not. For one night, it’s fun. But for thirty consecutive nights? In every city it was like that. Our the hosts wanted to show us the best time we have ever had. Night after night after night after night. Some nights – my most dreaded nights – our hosts wanted to jam. I know I look horrible!

I’ve always loved touring, even on not-so-good tours. But it was hard to miss it all racket in the comfort of my used full Casper mattress, which I stretched on cover like a starfish. I listened to the silence of my apartment. I didn’t hear anything, and it sounded like peace.

Any musician who’s been on tour will tell you – you can’t help but them telling you – the tour is exhausting. It’s hard to be away from all the friends who haven’t signed up to live in a van with you. It’s hard to be in the van, every day for hours, with the friends who signed up. It’s hard on your body, which sits for eight hours a day, in a car seat. It is gas powered park bagged snacks and coffee and candy, that you promise yourself you won’t enter this time … But the third day, you crack. It’s a special occasion because – it’s Monday, and Mondays are notoriously not special, you have to make something special for yourself with fair this bag by Sour Patch Kids. One bag. But a single bag opens the doors, and bitter straws and fruit mentos fly away (because they take longer to suck, kill time) and peanut M & Ms (which are a bit healthy because of the peanuts involved, you reason), and hard maple candy if you’re in Canada. Etc. But the sugar level is almost worth it. All the convenience you can get.

But okay. The tour is also so beautiful. Aside from the obvious things that anyone would treasure – see new places, meet new people, play your music for the people who paid to see it. After months of all kinds of planning, you get toâ€¦ let go. With the exception of holidays, your day is set from the moment you wake up. Roll up your sleeping bag, load the van in what you all got agreed is the optimized stacking order, drive to your destination for loading, soundcheck, play your set, go to sleep somewhere, rinse and repeat. Of course, you have to make choices. You can get your coffee hot, or you can have your coffee iced. You can eat a Subway sandwich, or you can stop at a restaurant that someone told you about. When you get a rare moment away from the rest of the group you can call friend A or you can call friend B. But for the most part, if you are sure tour, you have no control. And it’s beautiful – it’s almost meditative. You left for the ride, and we often have the impression that no one is in charge. It was only in the last hours of the night (OK, the no-

so late hours too), that I would miss this check. I would miss being able to leave. And I would really like lack of sleep.

Later, I thought about the party prison, again from the comfort of my room. Only now, after months of social distancing, my room wasn’t so comfortable anymore. My place of refuge had became my only space – the party prison had been replaced by solitary confinement in a room. I found myself running out of talking to strangers. Stay awake all night with people I might never see again, and being at their mercy.