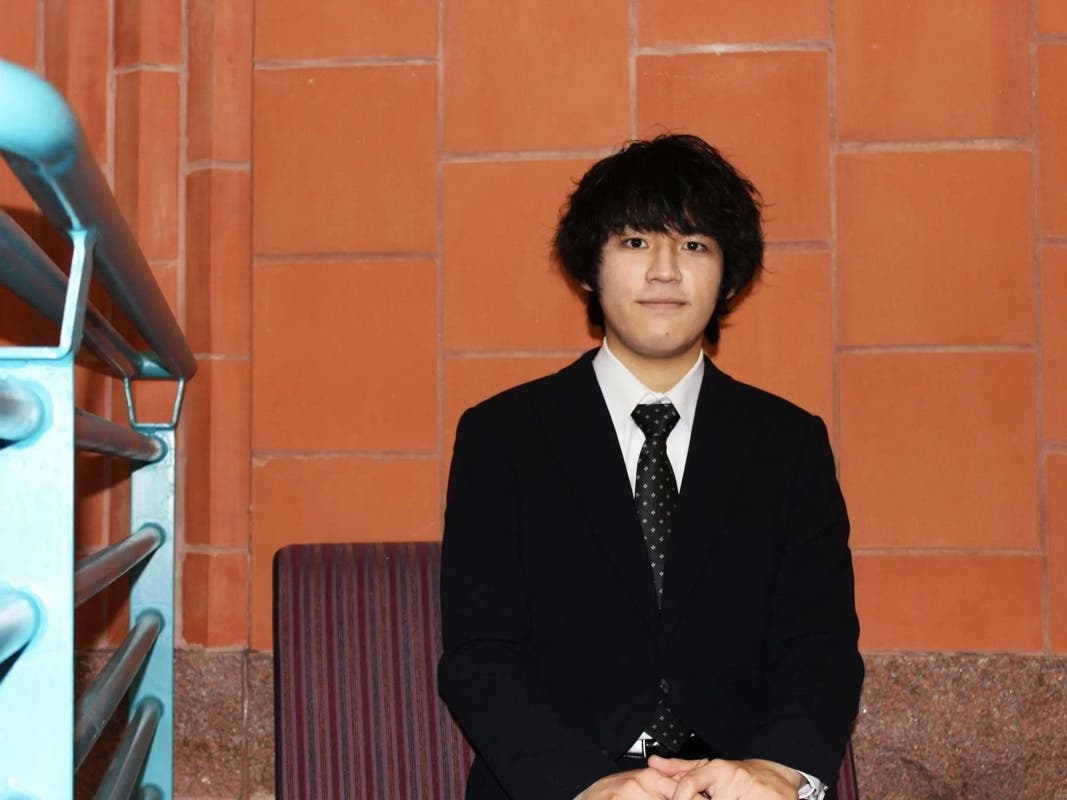 As a toddler, Masaya Kamei preferred playing on a keyboard to playing outside.

The toddlers bang on the keys, but Kamei’s mother noticed that it wasn’t just noise, he was playing the melody of a song they had recently heard. After that, his mother bought a piano. Now 20, Kamei hopes to compete for a medal at the sixteenth Van Cliburn International Piano Competition this summer.

When he first took the stage at the PepsiCo Recital Hall, he was a little nervous and cold, Kamei said, but he adapted quickly.

He went through two Liszt compositions and then felt he was able to show 90% of his full ability on the keys.

“The piano is like eating, like sleeping,” he said. “I feel the melody or the music more than I think about it.”

Anton Nel, former winner of the Naumburg International Piano Competition, is a member of the jury during the selection auditions which will decide which pianists will advance to the next round.

Fort Worth Report is a nonprofit, nonpartisan news organization that produces factual, in-depth journalism about city and county government, schools, health care, business, arts and culture in the county. by Tarrant. Always free to read; subscribe to newsletters, read coverage or support our newsroom at fortworthreport.org.