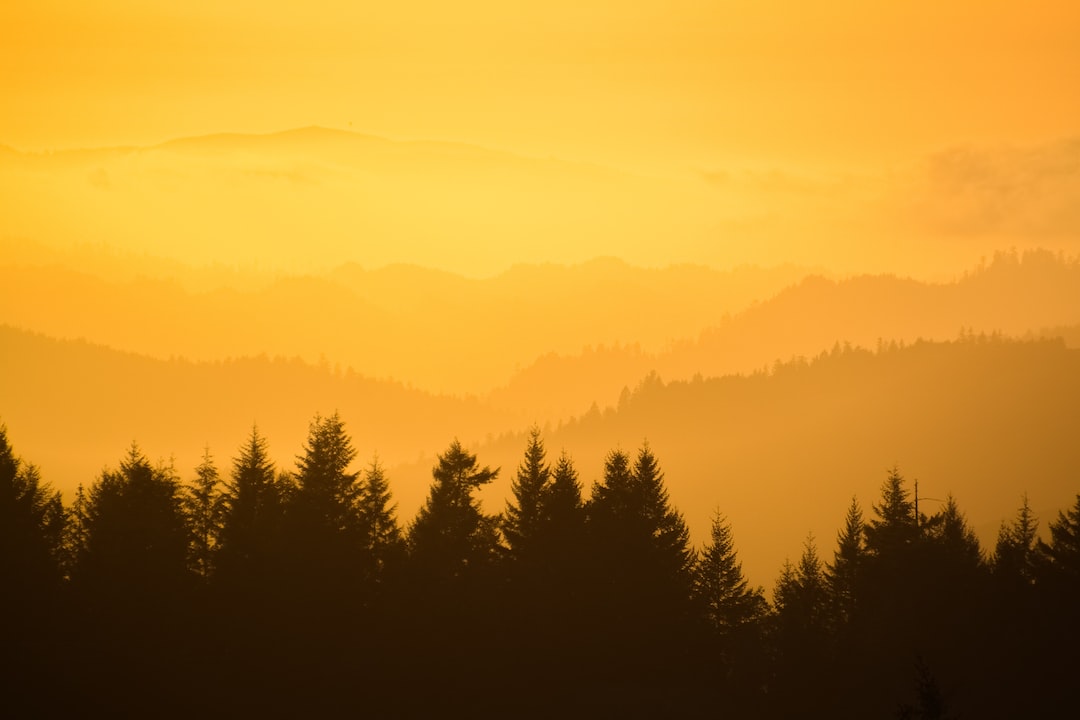 Music – and in particular the unique live extravagance – has defined the Manchester International Festival since its inception, from the debut opera by Rufus Wainwright (2009) to the live debut of Bjork Biophilia (2011) and the collaboration of Massive Attack. with Adam Curtis (2013). This year’s lineup is equally impressive, with multi-genre lineup that offers something for everyone; a sound balm after a year without live music.

As big a star in British music as she gets – winning this year’s Brit Award for Best New Artist, not to mention accolades from Billie Eilish, Michelle Obama and Phoebe Bridgers – 20-year-old London singer-songwriter Arlo Parks expresses herself with a rare lightness of touch on her remarkable debut album, January Collapsed in Sunbeams.

The great music thinker Damon Albarn is a longtime friend of MIF, whose various contributions have included a star-studded Gorillaz show and two operas. This year, Albarn is bringing new life to the songs in his extraordinary three-decade songbook, from Blur and Gorillaz to The Good, the Bad & the Queen and his solo work, accompanied by a band and quartet at strings.

Both moving and uplifting, the sounds of the music of West African griots and South Asian qawwali provide a true tonic to weary souls. What’s so special about this showcase, which kicks off a new festival of Islamic culture, is that these male-dominated traditions are reinvented by young women: the exquisite fusion singer and veena player Abi Sampa first gained international recognition after appearing on The Voice in 2013 and now performs as part of Orchestral Qawwali; Gambian pioneer musician Sona Jobarteh is the first female kora master from the ancient griot tradition, and is Toumani DiabatÃ©’s cousin.

The patience of trees

The perfect soundtrack to our collective re-emergence of a year of isolation, this new contemporary concerto by young garland composer Dobrinka Tabakova is inspired by the natural world, from the delicate opening threads of her opening melody on violin to great swells of ropes which pursue.

Ready to dance? Founded in Lagos, Nigeria, in 2017 by Skepta Director Grace Ladoja, Homecoming is one of the most electrifying music festivals in the world, functioning as a true creative exchange between Nigeria, the African Diaspora and beyond. .

Now Homecoming is coming to Manchester, with live performances by Nigerian hitmaker Afrorave Rema, alongside Manchester-based eclectic DJ and producer Anz, as well as the hooded London Afrobeat star – “the Joker Herself” – Midas the Jagaban. Homecoming Live is hosted by Julie Adenuga and promises to be a tantalizing taste of a new partnership with MIF, which is expected to culminate with a full Homecoming cover of MIF’s future permanent home, The Factory. This should be quite the warm-up.
Central Hall, Manchester Central, July 17, Â£ 22.50, Young MIF Â£ 15, lowest paid GM residents Â£ 10