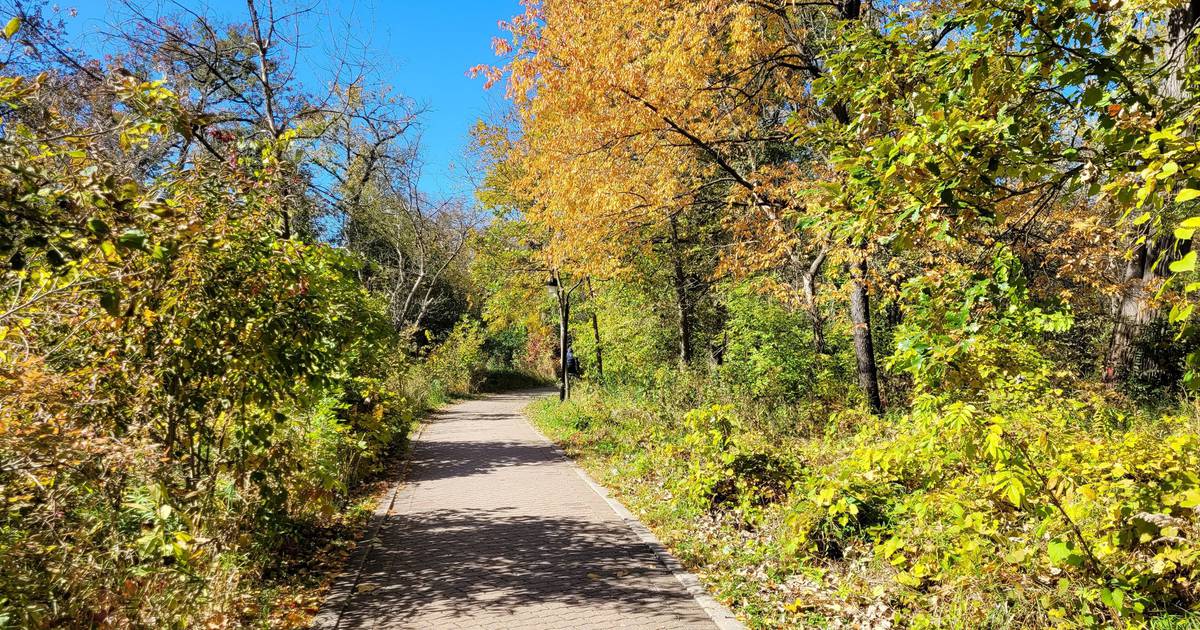 Candidates running for DuPage County offices will discuss their credentials and platforms in candidate forums throughout the day. Among those expected to attend are county council seats, county offices, the Forest Reserve District Board, the Circuit, Court of Appeal and Supreme Court judges, the seats of the Illinois House and Senate and Congressional seats.

Attendees can also watch a demonstration of the county’s new voting equipment.

The free event is sponsored by the Leagues of Women Voters of Elmhurst, Glen Ellyn, Roselle-Bloomingdale, Naperville and Wheaton.

According to the Clerk’s Office, the number of locations has doubled from 11 in 2018 and now includes areas previously underserved by early voting.

Times can be found at www.dupagecounty.gov/Election/Voting/EarlyVoting/

Voters in DuPage County can vote by mail, vote at an early polling location, or vote at one of 269 polling places on Election Day, Nov. 8.

Under the “Vote Anywhere” initiative, voters can vote at any early voting location and polling station on Election Day, regardless of where they live.

Mary Helen Ekstam will present a talk, “A Neurological Perspective on Music, Memory, and the Brain,” at 5:30 p.m. Tuesday, October 25, at the Alfred Rubin Riverwalk Community Center, 305 W. Jackson Ave.

The event is free and light refreshments will be served beginning at 5:15 p.m.

Ekstam, a resident of Naperville, is a Certified Music Therapist and Certified Dementia Practitioner. She has expertise in neurological rehabilitation, palliative care, palliative care and music therapy and presents programs across the country.

Interested participants should RSVP to Riverwalk Adult Day Services at 630-357-8166 or riverwalkadultcare@att.net.

The Naperville Park District has created a wilderness scavenger hunt for the west end of the Riverwalk in an area known as Sindt Woods.

The Sindt Woods Scavenger Hunt is for children ages 4-10 and their families as well as Scout troops or school groups. Families can participate in a scavenger hunt during park hours, from sunrise to one hour after sunset.

The scavenger hunt will lead participants through a series of clues to find destinations. Once they arrive at each destination, they will be invited to participate in an activity or answer a question. Each stop includes fun facts, photos of plants and wildlife, recordings of songbirds or nature viewing tips, park district officials said.