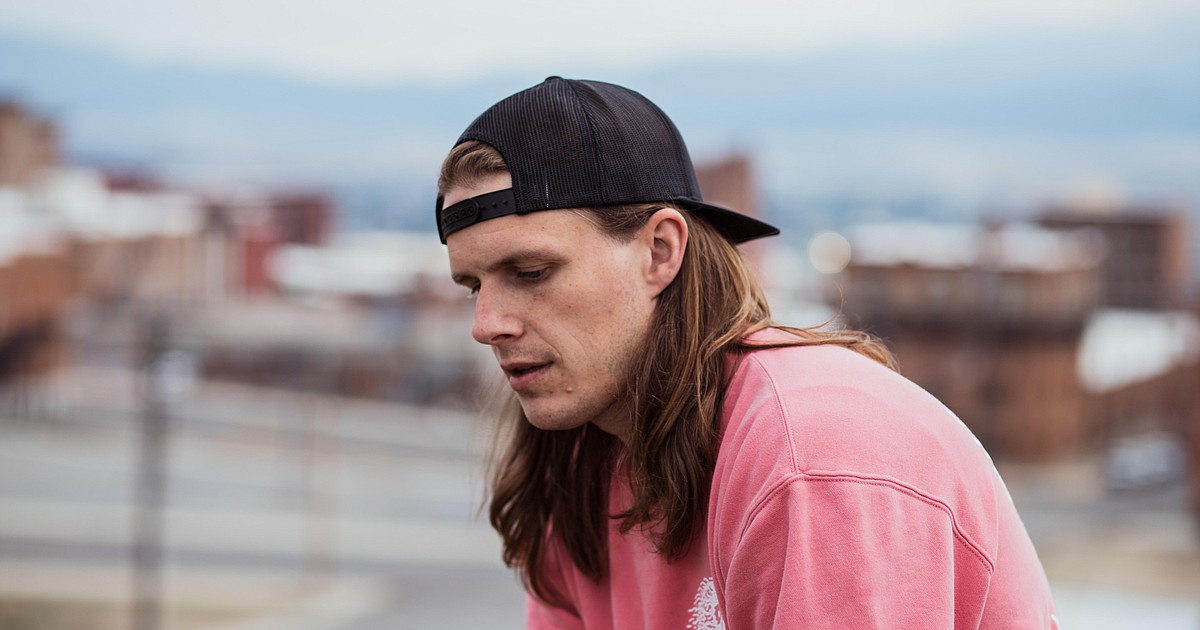 When local indie pop musician and songwriter Dillon Deitz turned his mental health struggles into songs, it helped his recovery, but now his lyrics seem to resonate with others, too.

“I thought the solution to the depression I was dealing with was to retire on my own,” Deitz said. “I thought that telling people about it would give this mental anguish more power. But talking to people about it took away its power and started me on the path to recovery. It’s been incredibly freeing.

Under the stage name Deitzy, he released three singles in 2021 on the heels of his 2019 EP “Euphoria Forever”. Available on all major streaming platforms, Deitz’s electronic vibe is both unique and danceable.

Deitz, along with his twin brother who played with him in bands while they were in school, and their sister grew up in a loving family in the small town of Bonners Ferry, Idaho. He says that, along with many musicians, his church’s music ministry influenced him to become a musician.

After meeting his wife Katelyn, originally from Vancouver, British Columbia, and settling for a time in Bonners Ferry, a town of just 2,000 people, the two felt they needed a change and moved on. moved in 2015 to Kalispell.

Originally a drummer, Deitz has since developed his own electronic and synthesized sound.

“I started playing drums at 12 and eventually got tired of banging on stuff, so I started making melodies and writing songs,” he said. By 2010, Deitz had begun producing his own music with influences as diverse as Dave Brubeck, heavy metal, punk rock, pop punk and modern pop.

Deitz also names New York musician and artist Young & Sick as having a major influence on him.

“I ended up reaching out to him on Instagram and telling him that his music has helped me a lot and is really inspiring,” Deitz said. “He is also a brilliant artist. He has given me lots of advice over the past year and has become a good friend of mine, which I feel very lucky about.

Deitz says he writes from his experience living with depression and anxiety throughout his life, his relationships, his past mistakes and his new hopes.

“I was going through a really dark time a few years ago. I was always kind of an anxious person,” he said. “Growing up in the 90s, there wasn’t really much talk about mental health .”

In 2018, he started keeping a journal, coupled with prayer.

“It started as a healing process – turning those journal entries into songs,” he said.

About three years ago he showed them to local producer and close friend Solomon Ray who encouraged him to start producing music.

Together they combine electric drums, digital and analog synthesizers, along with elements of live percussion and electric guitars to create Deitzy’s immersive indie pop tunes infused with his introspective lyrics and compelling vocals.

In the song “Cage” from his EP, he sings “So I retreat into the corners of my mind, where I find it was a cage all the time. And everything I thought was safe crumbles when I trying to escape me.

His EP was released under Dillon Deitz; his 2021 singles and all future music under his stage name Deitzy.

“It was really cool to release something that you started as a kind of self-serving therapy project and have people relate to it,” he said.

Deitz hopes to release his first full album by the end of this year or early 2023.

In the meantime, he and fellow musicians Solomon Ray, Joe McDonald and Zak Dillon will also perform live in 2022.

“Whatever your creative outlet is, it can be a great tool for turning the pain you feel into an avenue that creates healing. It hurts with hope.

Community and Entertainment Editor Carol Marino can be reached at 406-758-4440 or community@dailyinterlake.com.