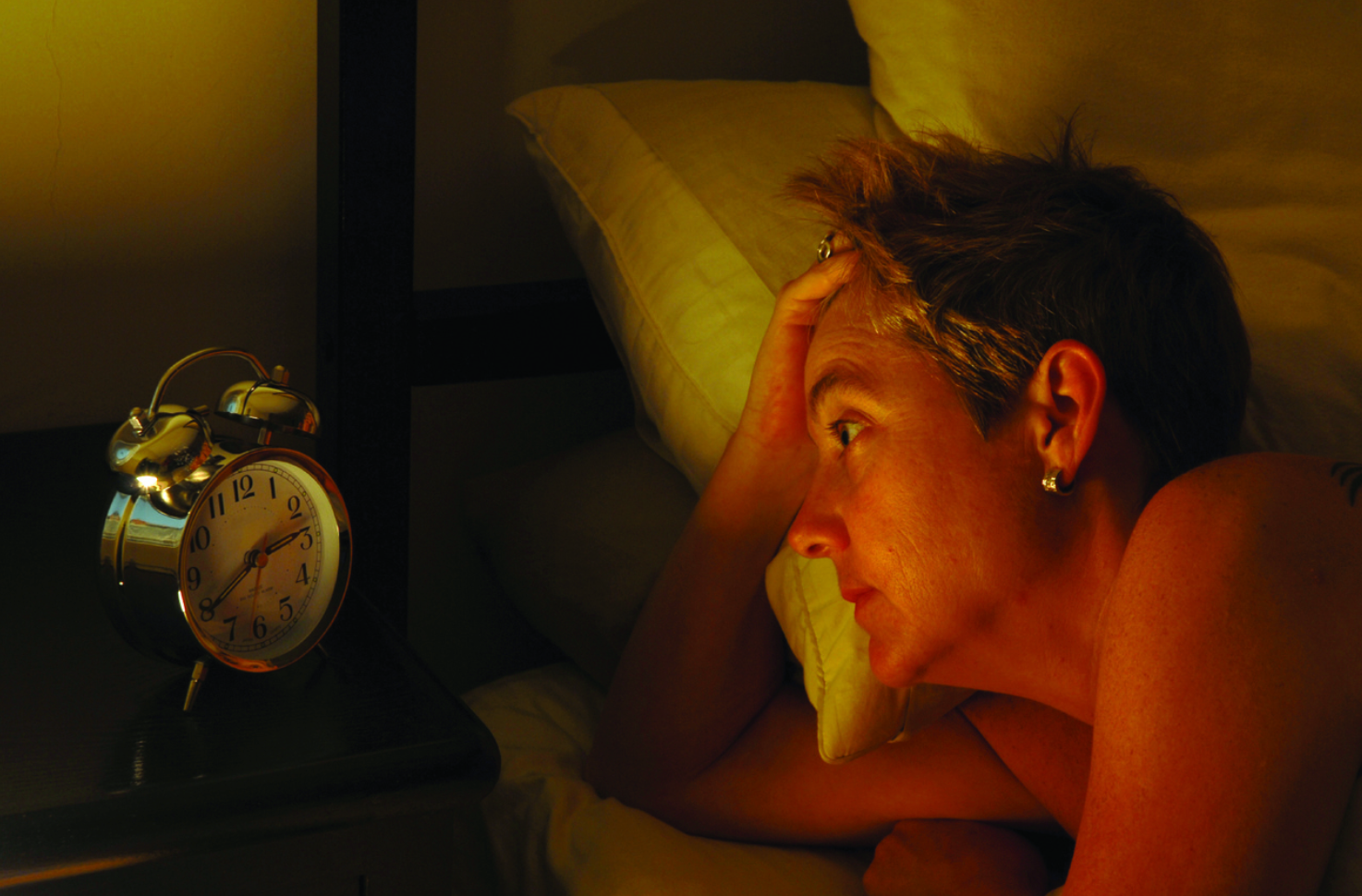 A recent study from Baylor University found that the relationship between listening to music and sleeping with involuntary musical imagery, or “earworms,” â€‹â€‹when a song plays in a person’s mind. can affect their sleep patterns.

â€œOur brains continue to process music even when none are playing, including apparently while we are sleeping,â€ said Michael Scullin, PhD, associate professor of psychology and neuroscience at Baylor University, in a press release. â€œEveryone knows that listening to music is good. Teens and young adults regularly listen to music near bedtime. But sometimes you can have too much of the good stuff. The more music you listen to, the more likely you are to catch an earworm that won’t go away at bedtime. When this happens, there’s a good chance your sleep will suffer.

Those who suffer from earworms regularly at night, defined as once or more per week, have been found to be more likely to have poor quality sleep than those who rarely have earworms. Interestingly, the results indicate that certain instrumental music is more likely to cause earworms and disrupt sleep quality than lyrical music, according to the study’s authors.

The study involved a survey of 209 participants who answered a series of questions about the quality of sleep, music listening habits and the frequency of earworms. It also included an experimental study of 50 participants at Scullin’s Sleep Neuroscience and Cognition Laboratory in Baylor, in which researchers attempted to induce earworms to determine how it affected the quality of sleep. This part of the study included a polysomnography, which tracks the participants’ brain waves, heart rate, breathing, and more while they sleep.

â€œBefore bedtime we played three popular and catchy songs: ‘Shake It Off’ by Taylor Swift, ‘Call Me Maybe’ by Carly Rae Jepsen and ‘Don’t Stop Believin’ by Journey,â€ Scullin said. in the press release. â€œWe randomly assigned participants to listen to the original versions of these songs or the instrumental versions of the songs. Participants responded if and when they had had an earworm. Next, we analyzed if this had an impact on their nighttime sleep physiology. People who caught an earworm had more difficulty falling asleep, waking more at night, and spending more time in mild stages of sleep.

In addition, EEG readings, or recordings of electrical activity in the brain, were quantitatively evaluated to analyze physiological markers of sleep-dependent memory consolidation. In memory consolidation, temporary memories are reactivated during sleep and transformed into a longer-term form, according to the study’s authors.

â€œWe thought people would get earworms at bedtime when they tried to fall asleep, but we certainly didn’t know people would report regularly waking up from sleep with an earworm. But we saw it both in the survey and in the experimental study, â€Scullin said in the press release.

The results show that people with a sleep earworm showed slower oscillations during sleep, which is a marker of memory reactivation. The results also showed that an increase in slow oscillations was dominant in the region corresponding to the primary auditory cortex, which is involved in treating earworm when people are awake.

The study also found that people with higher music listening habits had persistent earworms and decreased sleep quality, with these findings contrasting with the idea that music can help sleep. . Although health organizations have recommended listening to quiet music instead, Scullin countered this with his measurements which show that the sleeping brain continues to process music for several hours, even after the music is stopped.

“If you often listen to music while in bed, you will have this association where being in this context can trigger an earworm even when you are not listening to music, such as when you are trying to get to yourself. fall asleep, â€Scullin said in the press release.