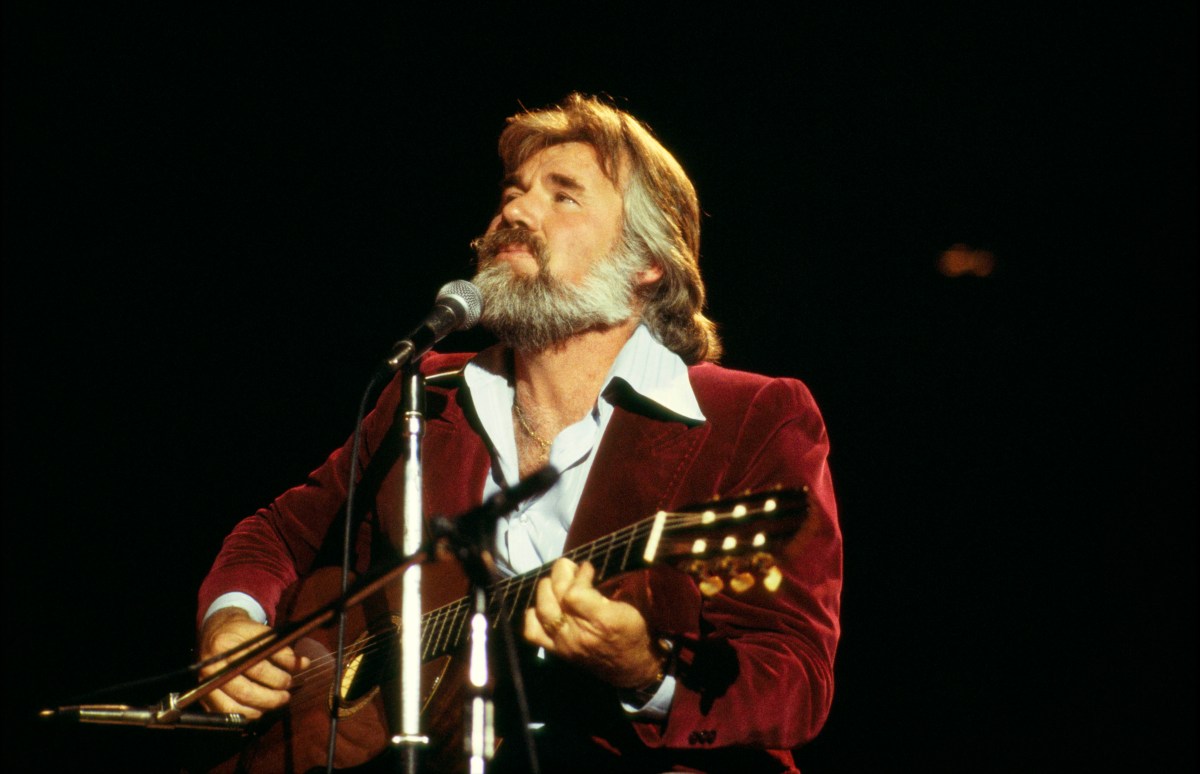 Kenny Rogers said he was always surrounded by music

Music was an important part of Rogers’ life since he was a young boy. In his book, Luck or something, he says, his family got together every year and played music together. One of his uncles even placed an organ on the family porch so he could play music at family gatherings. Rogers says he felt close to family during those times.

Rogers says his uncles brought all their instruments to family gatherings. His father brought his violin, one of his brothers brought an organ which he put on the porch, and his uncles played the guitar. Rogers referred to it as a family “group”.

“All the kids would sit and listen to music and feel the closeness of family,” Rogers explains in his book. I sat with my feet under the front of the house and played drums with my hands on the old wooden porch, like I was part of the band. Rogers says these musical events gave him an “instant love for music”.

Rogers said he was around all kinds of music during his youth, but gospel music had a major impact on him. He was drawn to loud voices and melody. There was a church in his neighborhood where he could hear gospel music playing. He noticed how different the music was from the hymns played in his church.

“There was a little black gospel church just down the street from Lanzo’s [grocery store]“Wrote Rogers. “Sometimes I could hear music coming from that church, very different music from what I heard every week when my mom and family took the bus to First Baptist Church.”

Rogers said he remembers the day music changed his life. He said that day had a significant impact on him musically. One day, while walking near the neighborhood church, Rogers heard music from a service. Once he heard the gospel music coming from the church, he couldn’t resist coming a little closer to hear the music. He decided to approach the window of the church and look inside. This is how he described that day.

The whole congregation was standing, clapping, singing, and some of them were dancing in praise of the Lord. Some anthems had the same words as ours, but there was so much warmth and honesty and rhythm in that sound.

Rogers says listening to the gospel choir was a “defining moment” for him. He says he has heard the same songs played in different ways and could appreciate both styles. Roger says he’s always enjoyed different types of music and enjoyed hearing different styles played separately or merged together. “I’m not a purist,” Rogers wrote. “I love music.”