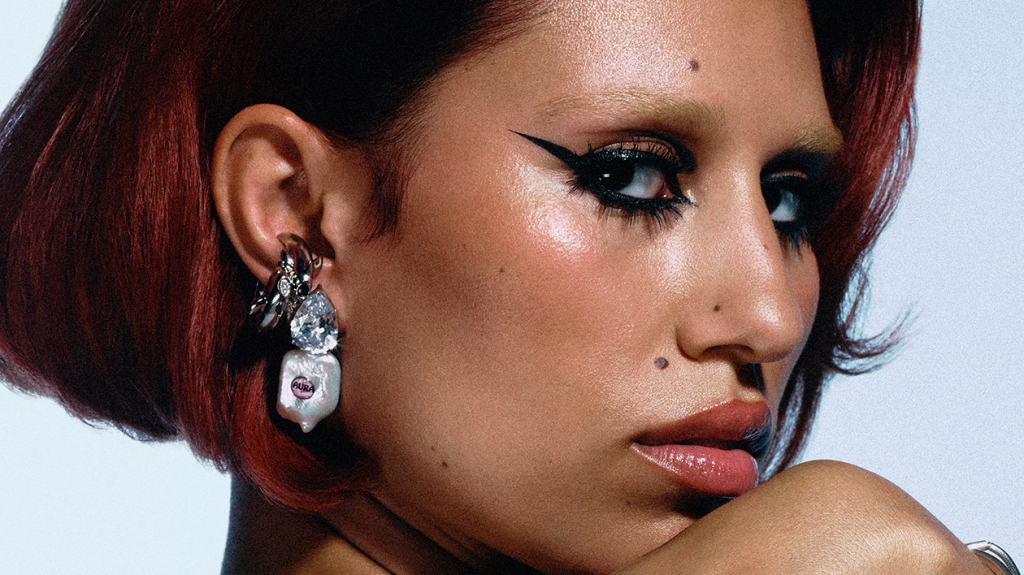 Looking for some motivation to get you through the start of another work week? We feel you, and with stellar new pop tracks, we’ve got you covered.

These 10 tracks from artists such as jxdn, RAYE, Rina Sawayama, Sabrina Carpenter and many more will give you energy to face the week. Add any of these gems to your personal playlists – or scroll to the end of the post for a personalized playlist of all 10.

Released as part of a two-pack in honor of jxdn’s best friend, Cooper Noriega, “Beautiful Boy” is a melodic pop-rock track (co-written and co-produced by Travis Barker) that asks listeners to remembering the most beautiful parts – inside and out – of the teenager. As for why jxdn felt inspired to create a more rhythmic song about heartbreak, he said Billboard, “I really feel like people need to understand the pain, but not let it consume you.” — Lyndsey Paradise

Daya, “I love you when you’re gone”

As a farewell Pride Month gift, Daya’s latest is a scintillating synth-pop hit about loving, and perhaps idealizing, someone when they’re not around. The way Daya details these specific tasks, like “the way you drive”, which she says, “reminds me that I can’t stand you”, makes it clear that the singer is pulling from a bit of personal pain – this who often pays for the best and most relevant music to dance to. — HL

Lil Silva, English producer, singer, songwriter and DJ, is gearing up for the release of his long-awaited debut album yesterday is heavy released on July 15 (distributed by independent artist services platform Platoon, which has helped powerhouse artists such as Jorja Smith and Yebba). While the album is jam-packed with features from BADBADNOTGOOD, Sampha, serpentwithfeet and more, the latest single features angelic vocals from Charlotte Day Wilson that perfectly complement the atmospheric production, resulting in an easy-listening track that will have even the listener wondering. tighter. loosen up. — HL

After featuring on songs by Jonas Blue and David Guetta, RAYE released their first project in 2020 on Polydor before parting ways with the label last year. Now the English artist is back with her first biting single as an independent artist – and she’s holding nothing back as each lyric is more eviscerating and powerful than the last. “My pen is a gun,” she begins on a punchy beat, before declaring, “All white male CEOs, fk your privilege…there’s no anger like a woman scorned.” As RAYE repeats throughout the track, “baby I bounce” – and “Hard Out Here” are all the proof one needs.—LH

Booming producer Fred Again has released the first taste of new music since his set at Coachella and it’s a fantastic burst of bass and soaring beats that help reiterate that there is ” no love in the jungle”. (Think of this as the alternative to Calvin Harris’ more upbeat “We Found Love”). Ahead of its first North American tour (featuring three sold-out dates in New York and Los Angeles), “Jungle” is not just a promise of more music to come, but a sign that Fred Again is only getting better. improve over time. — HL

Although Sabrina Carpenter has already released four albums during her Disney Channel days, the pop singer is just beginning to unleash her strengths as a storyteller: “Vicious” finds Carpenter drawing syllables to hammer out their emotional resonance and sprinkle the right amount of harmony. to add dimension to his words. As such, “Vicious” is another winner leading into one of the most exciting pop projects of 2022. –Jason Lipshutz

Rina Sawayama, “Catch Me in the Air”

Rina Sawayama sings the first verse of new single “Catch Me in the Air” from a parent’s perspective and the second verse from a child’s, and her voice is brimming with confidence in everyone, discovering how to build a relatable dynamic. and sew it around a choir the size of a skyscraper. After “This Hell” previewed Sawayama’s upcoming album hold the girl with a fiery party, its sequel is more grounded, but no less powerful. –JL

It makes sense that Pale Waves just dropped pop-rock single “Jealousy”: after launching a sprawling tour in support of 5 Seconds of Summer, the band surely knew the song would be awesome to play live. From the razor-sharp guitar riff to the hooked “la-la-la” to the statement “Jealousy is my best friend!”, Pale Waves’ latest is set to sound powerful on stage this season. –JL

Savage Garden mastermind Darren Hayes wrote, arranged, and produced new single “Poison Blood” himself, and the soundtrack is as impressive as the track’s intimate nature: over flashing synths and echoing beats, Hayes sings about his family’s story of depression and suicide. in the context of its complicated relationship with personal identity. “Poison Blood” is a courageous self-disclosure and four moving minutes. –JL

Mabel has flown over a dance production similar to the disco-funk arrangement of “Let Love Go” in the past, and commands the spotlight again here…but who knew unexpected co-star Lil Tecca on the track would sound chirping so well beside her and above such beating rhythms? “Let Love Go” lets Mabel shine at her favorite speed, and Tecca adopts an impressive new one. –JL