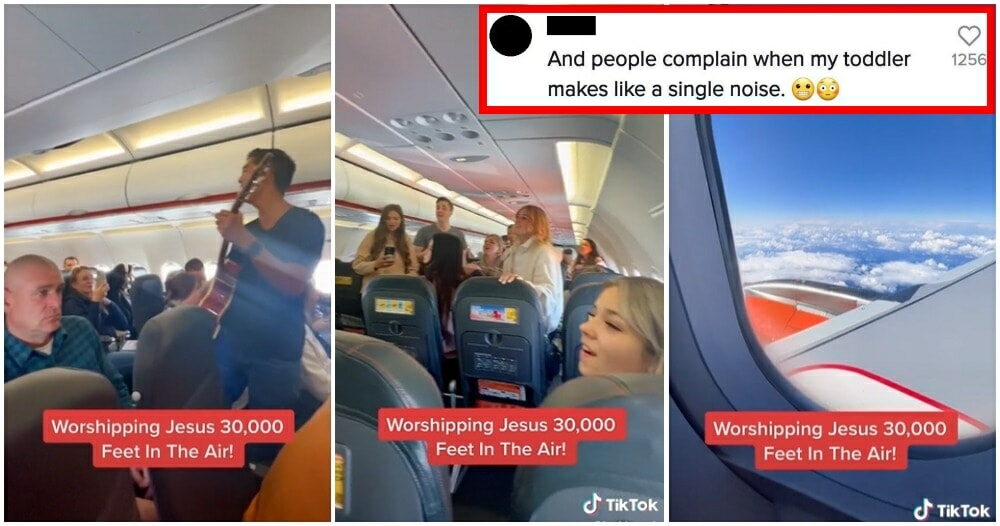 A crying baby on a plane would cause many heads to turn for the mother. But what about a group of people singing with a guitar?

On April 9, Jack Jensz Jr. posted a video of himself and his crew singing Christian worship songs on an easyJet flight. The man playing the guitar has been identified as a Singaporean named Jonathan (this will be relevant later).

This video went viral when someone reposted it on Twitter a week after.

No. I would open the exit door. pic.twitter.com/CEOQSX4Y3g

The comments section on TikTok and Twitter was largely against the band’s performance. 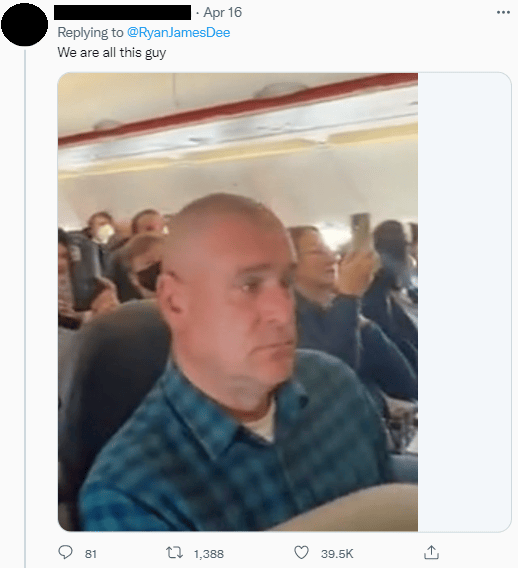 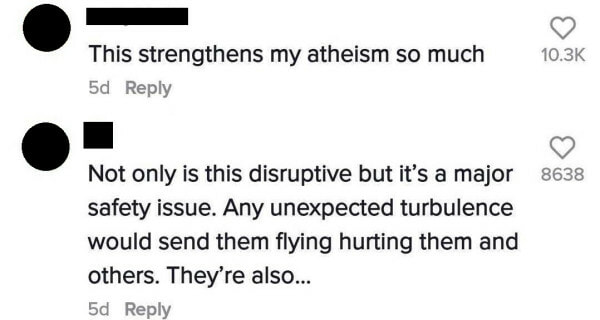 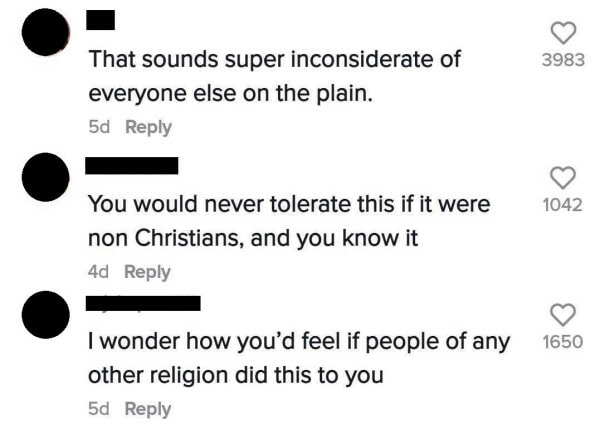 The group received so much criticism online that Jack Jensz Jr. had to explain that they were returning from a humanitarian mission in Ukraine and that they had the pilot’s permission to sing on the plane. 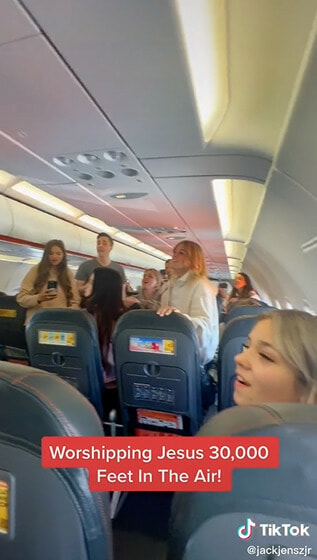 “It was a great moment of joy.”

In addition to this, a pastor from a Singaporean church also released a statement and said that “Jonathan’s public expression of faith is just one way authentic Christianity can look.”

“Either way, people won’t agree with Jon’s actions, especially on social media. And in an increasingly anti-Christian climate, many (who, by the way, are entitled to their opinions) will amplify these stories. 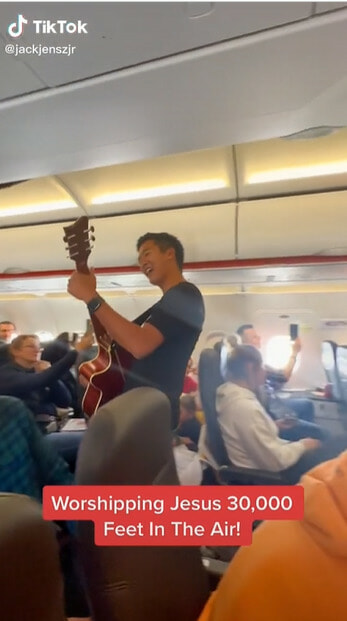 The pastor does not believe Jonathan was imposing his religious belief on others and said Singapore is a neutral platform “for the free exercise of all cultural diversities”.

The published statement also drew a lot of criticism.

Well, we share the opinion that there is a time and a place for everything. What is your opinion on this issue and how would you have reacted if you were on this flight? Let us know in the comments. 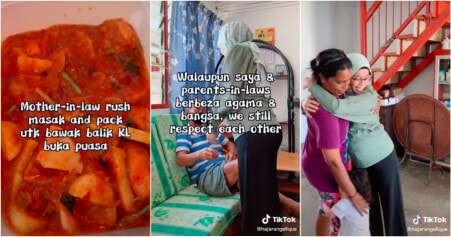