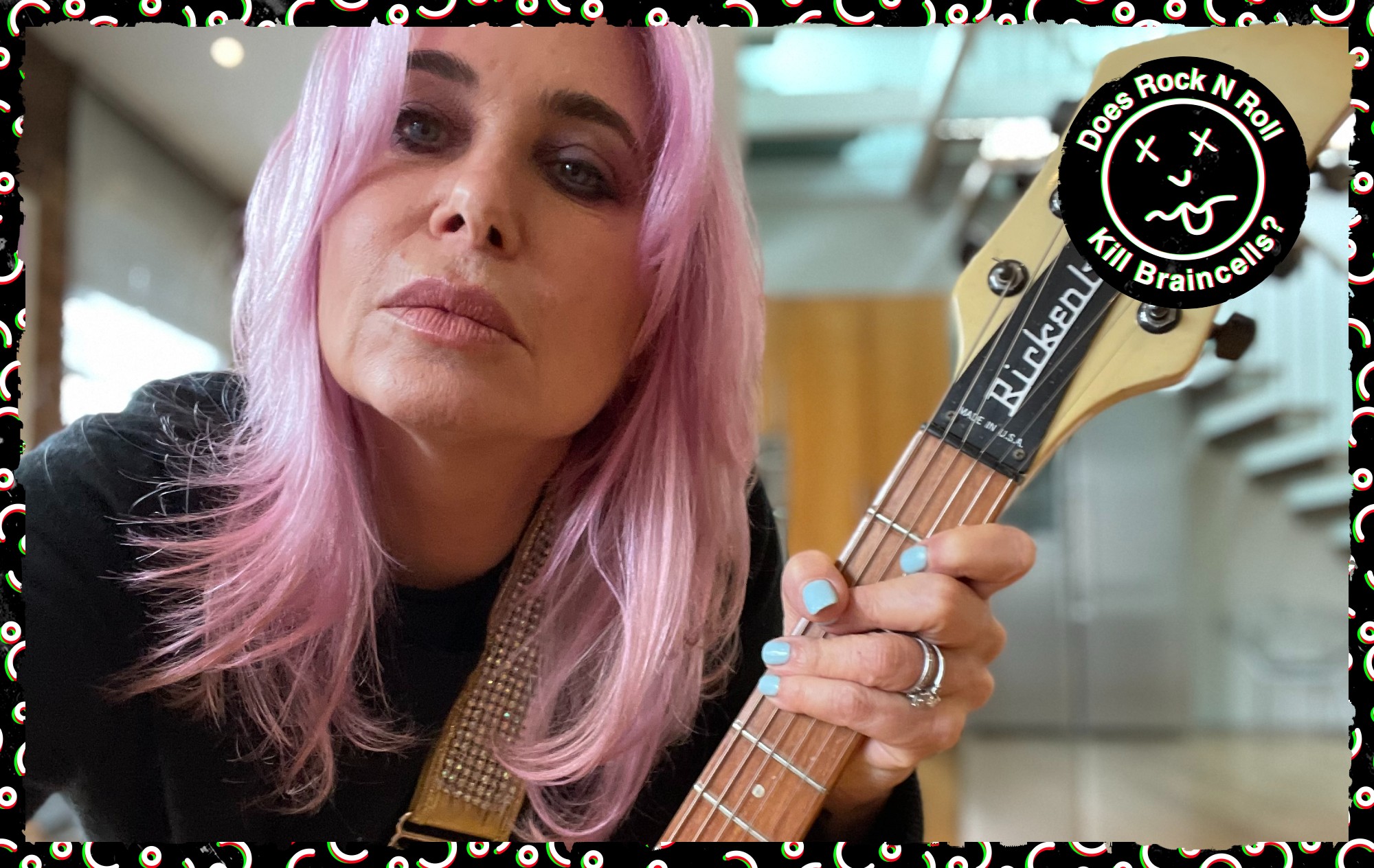 CORRECT. Terry Waite was an envoy of the Archbishop of Canterbury held hostage in Lebanon from 1987 to 1991.

“I believe – and Mark too – that artists are channelers: we are psychic mediums who can tune into energy. When I wrote the music for ‘Terry Waite Sez’ I kept hearing the name ‘Terry waite‘. Mark wrote the lyrics, but I told him the title had be ‘Terry Waite Sez’. At this point, Waite hadn’t been kidnapped – it happened a year after the song was released.

“When something happens like this, the family will look for clues wherever they can and historically the police use psychics to track people down when all other leads have failed, so it didn’t strike me as that strange. . “

If you both believed in afterlife energy, has Mark ever made his presence felt to you since he passed away when you play Fall songs with your band Brix & the Extricated?

“Yes – his presence was felt by all of the Extricated. When we played in a shit hole in Hull which was on the corner of Crack and Hep C, there were huge jars of pickles in the room with pictures from different artists’ magazines – one was Jarvis Cocker, a other was Thom Yorke and the last was Mark Smith, who had only died six months previously [in 2018], which pissed me off so I had to move it. During the show when we played the song of the fall ‘THE. ‘, my guitar started making strange noises. And the volume went up and down like Mark Smith was turning the knobs, which is what he’s always done to us on stage historically.

“It was his way of showing us he was there. He does this periodically. The lights will flash in the rehearsal room and we’ll go, ‘Hi Mark!’. It comes through to me when I write too.