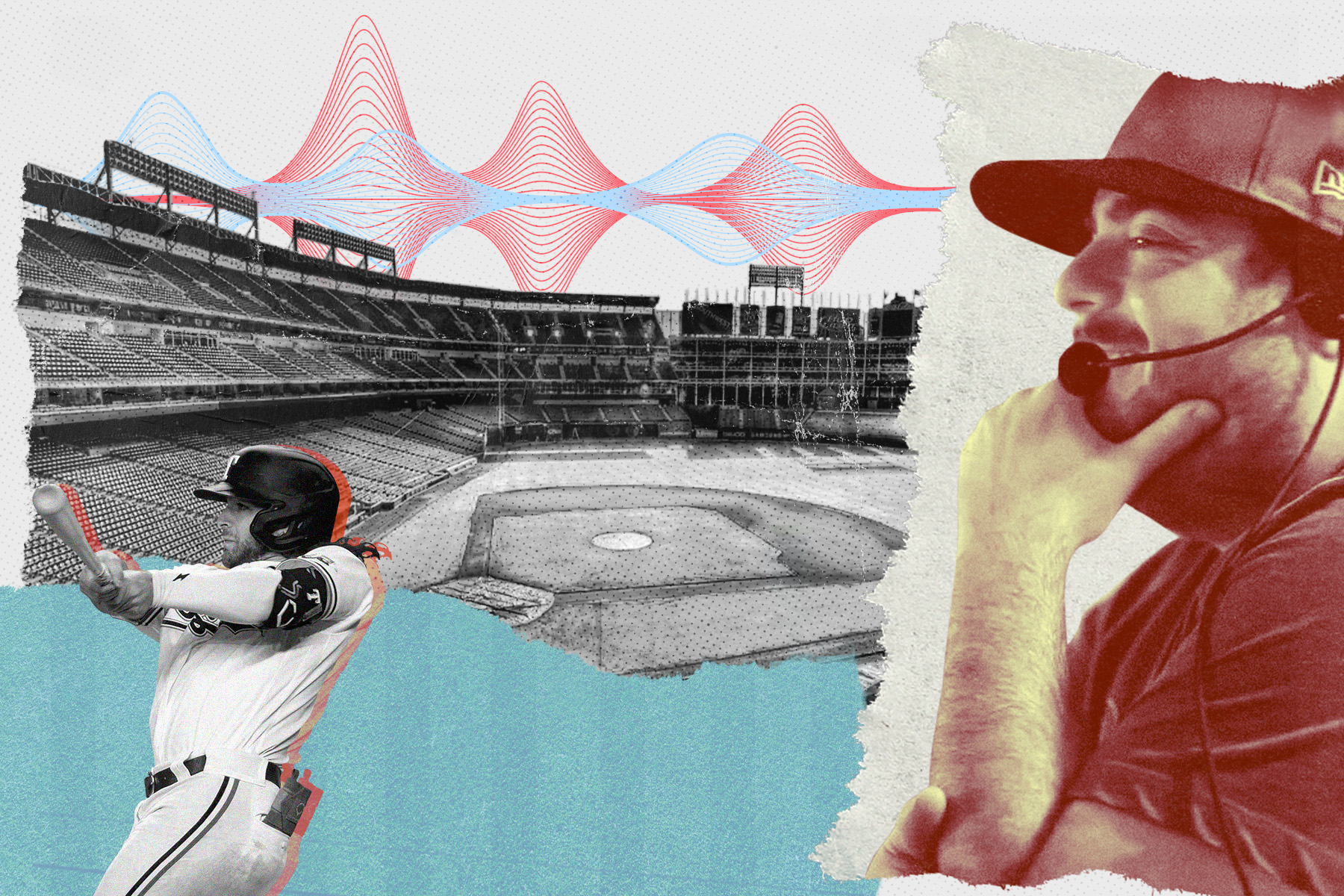 Hello again everyone ! This is Michael “Grubes” Gruber, musical director of your Texas Rangers. Welcome to my super awesome baseball playlist of fun and joy!

July is always interesting in North Texas. We’re slapped with the first real heat of the year – well, usually – and the month feels like it will never end. For Rangers fans, July brings the longest home stand of the season. In previous years, this heat would be quite doozy. Instead, we can party as hard as we want because we now have a great rooftop and air conditioning!

The Rangers keep things interesting at the ballpark, and I try to do the same through the miracle of music! Let’s get to the playlist!

‘As He Was’, Harry Styles: There’s No Avoiding The Summer 2022 Mega Hit, Even At The Ballpark! My good friend Kevin Turner summed up the song perfectly:

“Canned Heat”, Jamiroquai: The Napoleon DynamiteThe song gets everyone in the mood to dance, even if they can never match Napoleon’s moves!

“Feel Me Flow”, Naughty By Nature: Nathaniel Lowe recently moved on to the instrumental intro of this legendary track. Lowe is a cool dude, and that certainly seems to put him in a punchy groove!

“I Got You (I Feel Good)”, James Brown: Nothing will wake up so much as the joyful cry of the Godfather of Soul! And if you’re at Globe Life Field, you know you’ll feel great too!

“Joy to the World”, Three Dog Night: All baseball fans stamped their feet to this absurd song of bullfrogs and wine!

“Head and Heart,” Joel Corry, MNEK: Shamelessly “borrowed” from LA Dodgers ballpark musical director DJ Severe when I tried to emulate him during the 2020 World Series, this song is laid back but bouncing. Club music sounds great on these powerful bass GLF speakers!

“Leave the Door Open”, Silk Sonic: Although the full song was not heard at the ballpark, I was able to use the chorus during the series against Oakland. Why? Because they forgot to close the bullpen door and delayed the start of a round for a moment!

“Mr. Brightside”, The Killers: A song that was played sparingly at the stadium until we had Dallas Stars Night, and I tried to evoke the spirit of my good DJ friend from the Dallas Stars , Jonathon “Shippy” Shipman Although he’s not quite up to singer status yet, he’s still going to rock the crowd and have fun!

“Pepas”, Farruko: A mega-hit of 2021, this song packs some energy, even if it required a bit more editing than usually required!

“Suga Suga”, Baby Bash, Frankie J: Josh Smith’s walk-in pick is one of my favorite songs, so I’m looking forward to his at-bats! The great Chuck Morgan was even kind enough to announce Smith a little quicker than usual to let me hear more of the song before he got to the plate!

“Take It Easy”, The Eagles: a classic song to listen to while munching on popcorn and having a soda or maybe an adult drink!

Brings new meaning to the phrase Sunday Funday. No spam, ever.