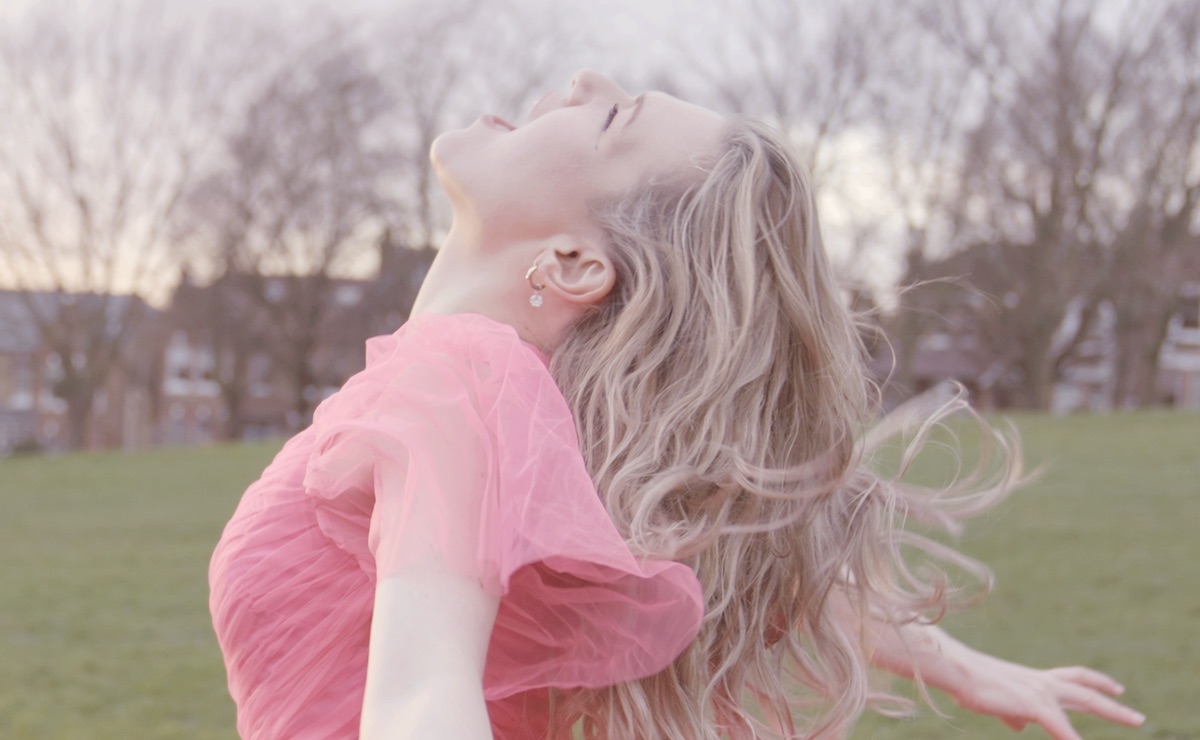 London-based alt-indie band FRANSIS, fronted by singer-songwriter Emma Withers, are back with their latest album ‘Pin Me Down’. Spurred on by the tragic murder of Sarah Everard in the UK, the band unites their voices to create a collective sense of melody and meaning.

Offering a take on Withers says, she shares, “This song is vulnerable and real, I wanted to focus on self destruction, breaking, confusion, anger, then finally release which is constantly supported by the music, and at the as the song escalated we reached an explosive finale and emotional outing that was incredibly satisfying to play in the studio. I liked 8 takes of that to get the raw emotion out of me. This is tied to the gigantic eruption of epic guitar lines and the sheer power of the band.

Accelerating their sense with gleaming bass lines, gripping guitar, and bold rhythm throughout, FRANSIS exemplifies their creative bliss on the alt-indie scene. Resonating with fans of Wolf Alice and Florence + The Machine, their music and messages are sure to reach fans everywhere in more than one way. “Pin Me Down” is the third song from their forthcoming EP which will be released very soon, making FRANSIS a song to watch this summer!