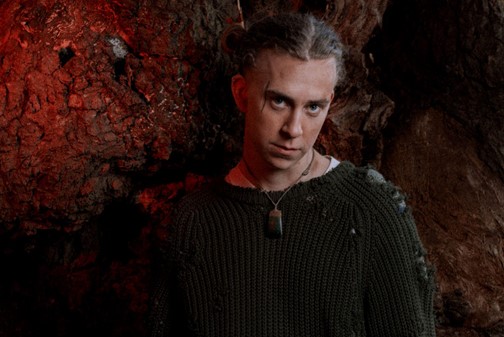 Explaining the song, Finnegan said, “’Bones’ is about the inevitability of growing up. The song yearns for the freedom of youth with the warm guitar melody evoking a sense of nostalgia…”

Originally from New Zealand and based in London, Finnegan gave his first concert at the age of six. After receiving a scholarship to study jazz and electronic music at the Guildhall School of Music, he moved to England where, alongside his studies, he gave concerts throughout the city, composed orchestral music, exhibited sound works at the Tate Modern and the Barbican, as well as taking commissions from the Museum of London and Channel 4.

In 2021, Finnegan released his first single, “Once I’m Gone”, followed by collaboration with Matt Lawrence, Charlie Andrew and Niv Adiri, and is currently working on his debut album, Zephyr. His music has been acclaimed by elite media such as Wonderland, Notionand XS Noisewith others.

“And since the sky isn’t mine, you’d think I’d love the earth / But I’ll never love what I own I’m a man / I’m as stuck in my ways as a link in a chain / While my heart is wild, my mind has become tamed.