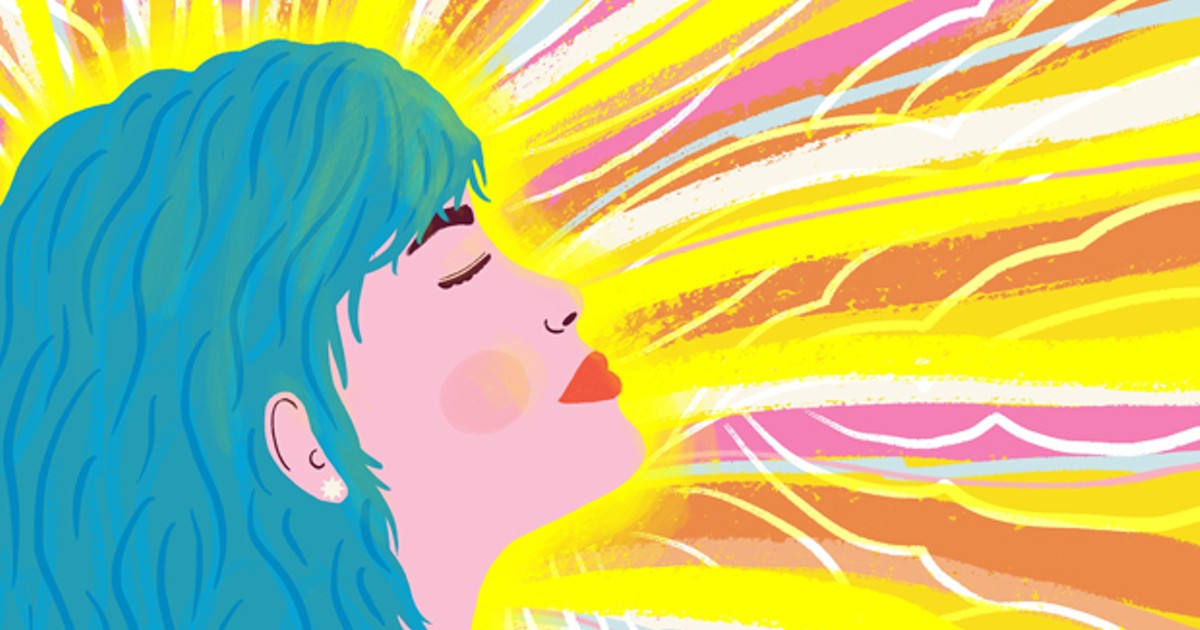 After seven months of cruising the Northwest in their RV since returning from New Zealand to the United States, Erin Cole-Baker and her family finally relocated to central Oregon in early 2020. Just before the start of the pandemic, Cole-Baker opened the Tower Theater for Joseph, seeking to start his year of musical activities on the right foot … and then it all came to a halt shortly thereafter.

This is what the singer / songwriter did around this time that gave him new motivation to learn and create new music.

“I’m REALLY happy to release new music from a very difficult time in my life and the world,” Cole-Baker said. “We were in the isolation of the 2020 life, and I had purchased recording equipment and YouTube was teaching me how to do whatever I needed to get great sound.”

After building up this pool of equipment, Cole-Baker first took care of saving parts for some of his friends’ projects, and then after his kids returned to in-person learning at school. , she was able to concentrate more on her own work. That’s when, as Cole-Baker puts it, “creativity took off”, leading us to his new single “Late Summer” and a new EP slated for the New Year.

“It was such therapy to be able to capture these recordings in my home. The end of summer is important to me because it embodies the feeling of timeless fusion you get at the beach, where it’s easier to connect with things. important, of being in the moment, that magical shift from over-thinking to being. ”

The way Cole-Baker describes “Late Summer” is fair enough. The soft-pop track is carried by a floating synth, while his voice resonates in a soothing manner that is warm and friendly. Written after a family trip to the Oregon coast, “Late Summer” was very inspired when he saw his two daughters running through sand dunes and waves, just enjoying life. Even as we crawl into winter in central Oregon, it’s almost as if you can feel the rays of the sun shining on your face as you listen.

The new song also comes with a music video, in which the camera work was done by Cole-Baker’s husband, Bruce, and the video editing was handled by the singer herself, another new task that she accomplished during this period of isolation.

“The songs that will be on the EP were mostly recorded the same day I wrote them, which to me has a raw quality that is special. It was magical to have the days and the head free for creating, and I’m so excited to share this, “Cole-Baker said.” I learned so much about recording, mixing and exploring new instruments and sounds, which was really fun. I also learned a lot about video editing, as my husband takes care of the camera and I edited the video for ‘Late Summer’ and the next single I’m going to release. ”

“Late Summer” was actually one of the very first songs Cole-Baker wrote during this period of learning, testing and directing. This is the main track in a six-song collection that will be released in the New Year. You can listen on Spotify and Apple Music, or watch the music video on YouTube.