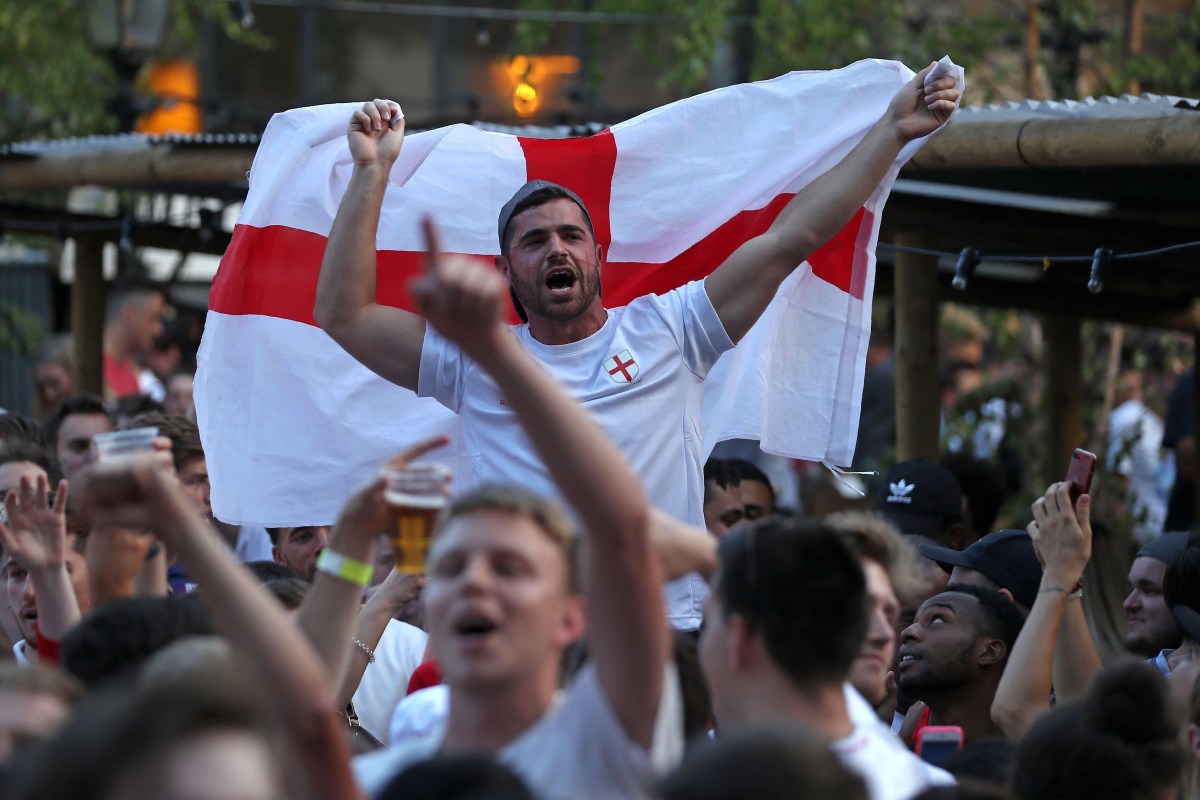 Gareth Southgate, it’s you. That’s what English fans love to sing to the man leading their charge for Euro 2020.

Fan love for the manager started growing in 2018 as the team headed to the World Cup semi-final, giving the national boss his own song in the process.

Now he’s sung at Euro again, especially as they prepare to watch them in a first major final since 1966, when they face Italy in the Euro 2020 final. live on talkSPORT Sunday evening.

Fans reworked the Atomic Kitten hit in 2001 Whole again to greet Southgate and it’s eye-catching to go alongside Three Lions and the ‘new’ hymn, My dear Caroline.

Southgate is even known to lead his followers as they chant the words.

SO WHAT ARE THE WORDS?

“Thinking back to our first meeting; I can’t escape and I can’t forget
“Southgate, it’s you; you always turn me on
“The football is coming home” (you can also hear “you can take it home”.)

An entire country is holding its breath again with a final four game against Denmark at the upcoming Euro 2020.

So far, England have yet to concede and really came to life in the round of 16 with Germany beaten first before Ukraine was hammered out.

And the success so far is due to the inner determination possessed by the man in charge.

“Some accept what they are and others strive to achieve [perfection]his assistant Steve Holland told talkSPORT, explaining that Southgate is constantly trying to improve.

Holland also added that Southgate’s style has contributed to the harmony in the squad, which has spread across the country as fans anxiously await Wednesday night.

ATOMIC KITTEN ARE JUST BEHIND HIM!

As England qualified for the final four of Euro 2020 against Ukraine, the pop group appeared at BoxPark in Croydon, south London, to perform Whole Again’s “Southgate remix” for the whole. first time.

It’s safe to say it was such a treat, so much so that the band actually released it.

“It was such a laugh,” she said, joking that she might not be able to look Southgate in the eye if she ever found herself serenading him.

“I’m still uncomfortable singing ‘you always turn me on’!”

It is also not the first English song in which the group has been involved. Who remembers Mike Bassett: England Manager?