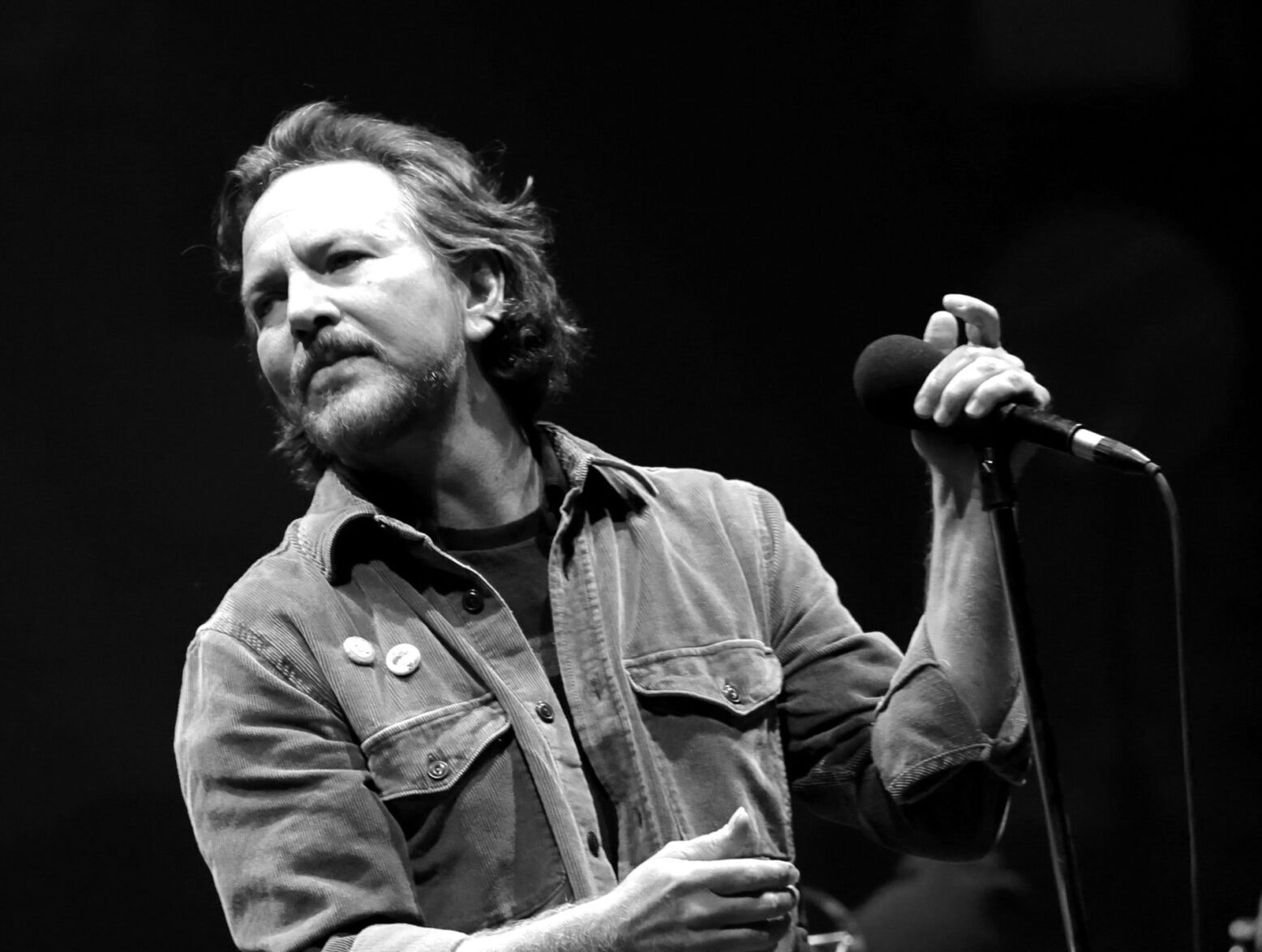 Eddie Vedder opened up about his experience with Covid during his Feb. 25 show at the YouTube Theater in Los Angeles.

Vedder addressed the crowd after being joined on stage by his daughter, Olivia. She performed her song “My Father’s Daughter”, which was written by her father and Glen Hansard for the Sean Penn-directed film. flag day.

Captured in the video below, Vedder says after Olivia’s performance around 3:30 a.m., “I just wanted her to take a second to watch this, because it’s very rare. It’s amazing. I caught the COVID just before we were supposed to start practicing, about five or six weeks ago, and I literally saw my life flash before my eyes. I wasn’t quite sure [what would happen], because I did very good things for my body and I also had a lot of fun. I’ve done things that… could be called “abuse”, but nothing really clinical or… yeah. I won’t go into details; just use your imagination!

He continued: “But it was pretty serious. And going through that and then being back in a room like this, facing so many people facing this direction, listening to us…really, really, it’s been a gift and an honor. Thank you for listening. We are so grateful.

Vedder wrapped up his tour last night (February 27) in support of his new solo album earthling, which was released earlier this month.

Eddie Vedder – His 28 Best Songs, Outside of Pearl Jam

Erica Banas is a rock/classic rock news blogger who knows the label well and is extraordinarily nice.